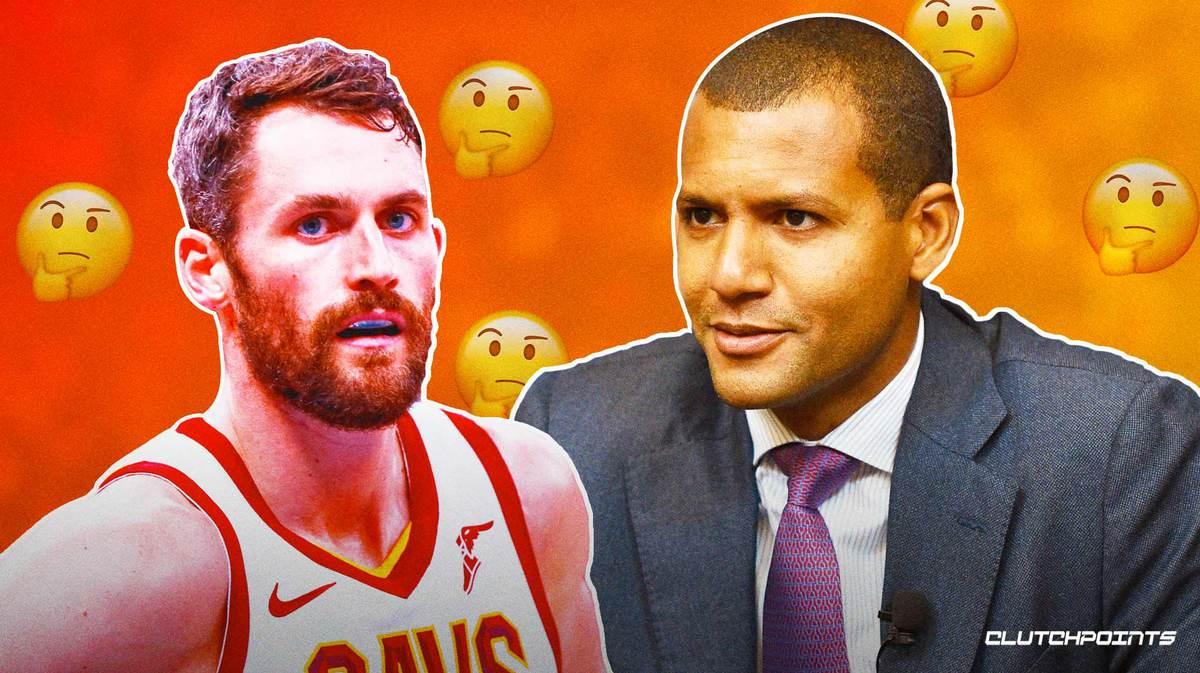 It will be a very interesting summer for Kevin Love and the Cleveland Cavaliers following what was a forgettable 2020-21 campaign for both the five-time All-Star and his team. Cavs general manager Koby Altman has recently spoken out about Love’s future in Cleveland and as it turns out, the 32-year-old veteran still remains to be a key piece in the team’s plans for the immediate future.

“When we talk to the younger group about leadership, Kevin does that and off the court. We want him to be here,” Altman said, via Marla Ridenour of CantonRep.com. “We signed him to an extension for that reason, to be here when we want to make that next step. We’re going to hopefully rely on him heavily next year after a significant summer.”

Despite whispers of the Cavs potentially offloading Love in the offseason, it looks like this isn’t going to be happening. As Altman said in his statement above, the team sees Love as an integral piece in the team’s young core. Love has seen his name dragged into trade rumors perpetually, but it looks like nothing is going to materialize again this summer.

Love is in contract with the Cavs until the end of the 2022-23 season. It is worth noting that he’s set to earn roughly $30.1 million per year over the next two seasons, so even if the Cavs wanted to trade him, his albatross contract will serve as a huge stumbling block in any deal.