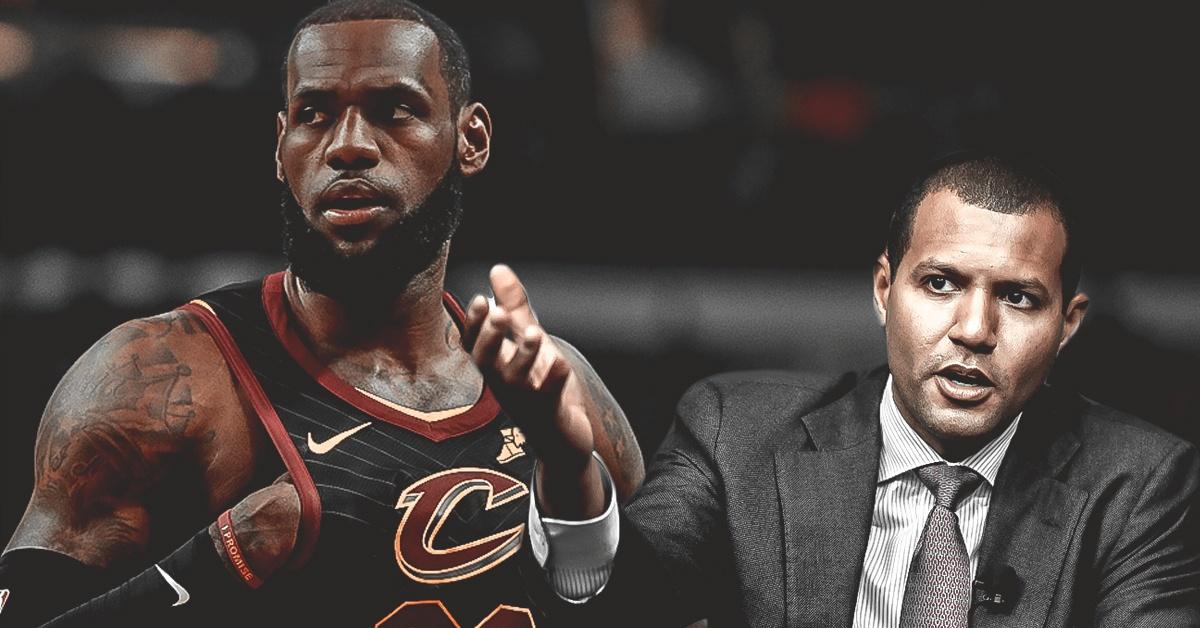 The Cleveland Cavaliers are never going to be the same without LeBron James. That’s a statement that’s hard to refute because everyone saw the kind of herculean effort James had to put up on an almost nightly basis, especially last season, to keep the Cavs from flatlining.

Now that James is gone and off to Hollywood, the challenge begins for the Cavs to field a team that can still look respectable on the court. With that, it makes sense for Cavs general manager Koby Altman to imply that the Cavs don’t have any grand plans of blowing the team up in order to commence a full-scale tanking. For Altman, he’d rather build with the materials he has at hand, meaning keeping Kevin Love and the other veterans.

Per Joe Vardon of Cleveland.com.

“I really like what we have now and I don’t necessarily want to go backwards.”

This statement comes after rumors that the Cavs were exploring options to trade Kevin Love, George Hill, and Kyle Korver. The three players have been in the league long enough to know better than take any general manager’s word as gospel.

Nevertheless, the option is always open for the Cavs to make Love inherit the role of James as Cleveland’s focal point on offense. With a highly-touted rookie in the form of Collin Sexton coming over to Cleveland, there’s a reason for Koby Altman to believe that the team can keep its head above water even without James.

Should the Cavs keep their vets, any plans of trading any remaining key pieces on the team will likely depend on how well they perform in the first half of next season or just before next February’s trade deadline.