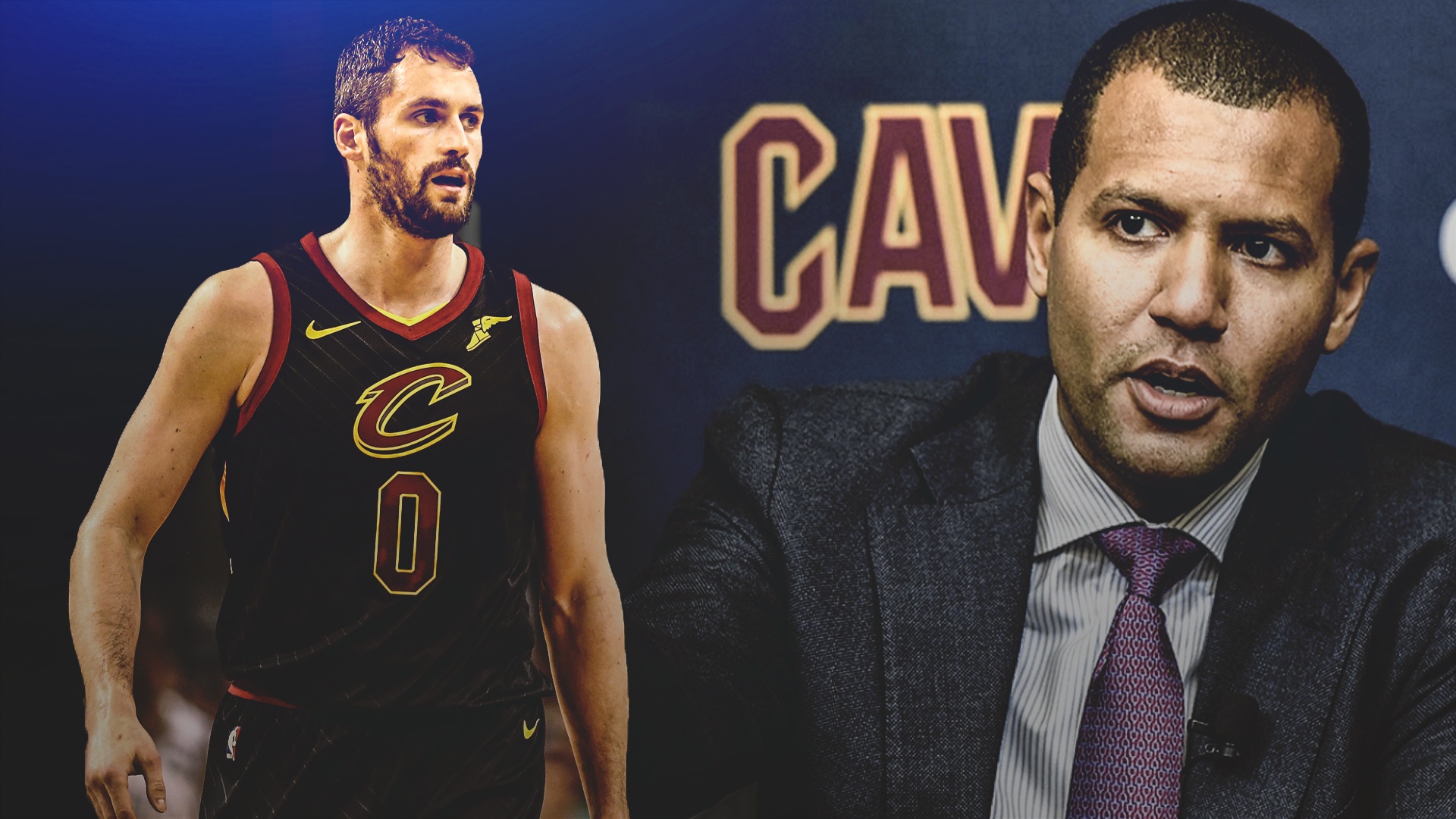 There was no question that LeBron James was going to bolt the Cleveland Cavaliers this summer, leaving Kevin Love as the sole superstar of the team. And when James left, Cavs general manager Koby Altman assured Love of a future in Cleveland.

Love recently signed a four-year, $120 million extension with the wine and gold. Altman revealed that after James left for the Los Angeles Lakers, he and Love worked out on the deal.

The 6-foot-10 stretch-four expressed his desire to stay. And Altman, who has commended Love’s commitment to the franchise, was more than happy to keep him:

“He’s never wavered in his commitment, not once in the four years since we traded for him and not once this summer,” Altman said Tuesday, as per Jason Lloyd of The Athletic. “To me, that’s really, really meaningful. He wants to be a part of this franchise and be the leader. I think he’s earned that.”

During the signing ceremony at the Quicken Loans Arena, Love voiced out his thoughts in public. He admitted that right from the get-go, he already decided that he was going to stay with the team long-term. As reported by Adrian Wojnarowski and Brian Windhorst of ESPN: 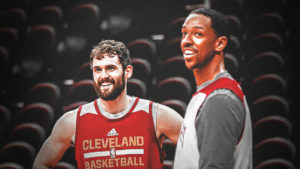