Koby Altman says LeBron James deserved to have the choice 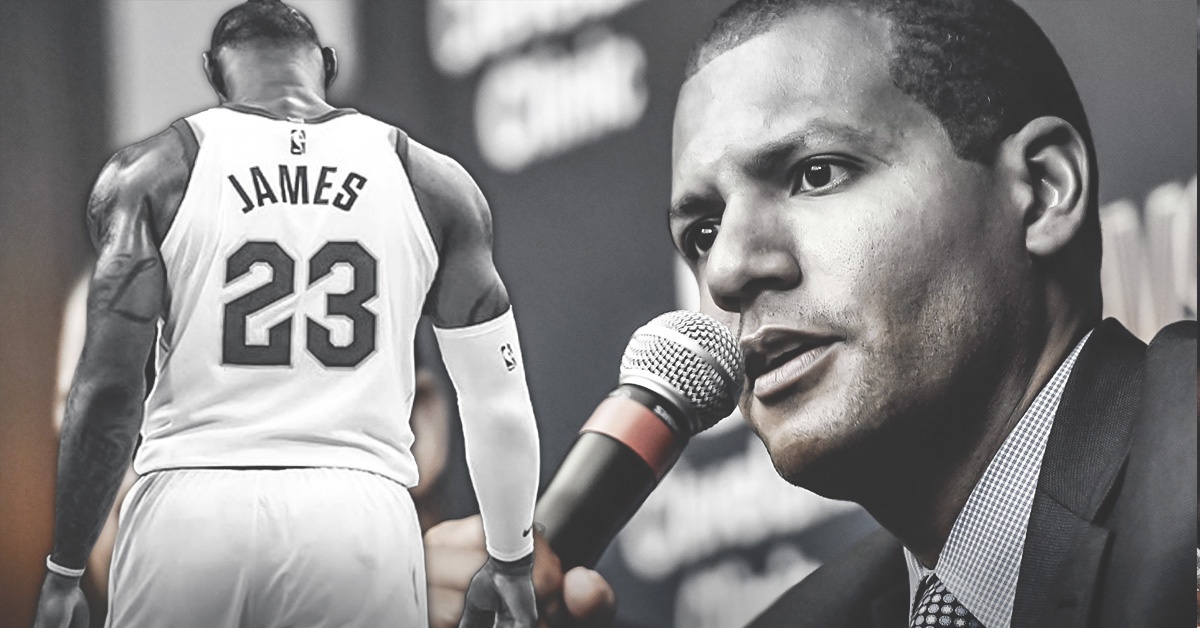 Unlike his 2010 departure, Cleveland Cavaliers fans took LeBron James’ move to the Los Angeles Lakers a lot better. There is the occasional jersey burning but for the most part, the reception was largely positive. Even Cavs owner Dan Gilbert posted his farewell sans the Comic Sans.

But if there is still any lingering questions as to whether James made the wrong move, none other than Cavs general manager Koby Altman came to his former franchise player’s defense. Speaking to Joe Vardon of Cleveland.com, Altman completely understood James’ decision and took the impact like a champ.

“He deserved to make this decision for him and his career and what he wanted to do. So, we can’t take it personal. We’re not bitter. We’re thankful and happy that he spend the last four years with us.”

While he wasn’t around during James’ “The Decision” farce, Altman concedes that James’ announcement took a while to register but they are forever grateful for his contributions to the franchise.

“Obviously initially, you’re disappointed because you lose a player at the level of LeBron James. There’s no easy way to recover from that. But at the same time, I was very, very thankful and obviously we wish him the best.”

“It was an incredible four years and when you first get hit with it, there is a level of hurt. You’re hurt because of what you went through for the four years with him and what he meant to us. But I was extremely thankful, at the same time. I realize what we accomplished this year and the last four years and we did a lot. I mean, it was four incredible years led by him and I’m very thankful for the years he gave our team, this organization, and the city 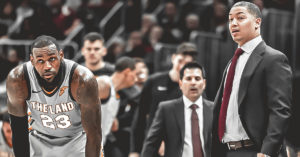