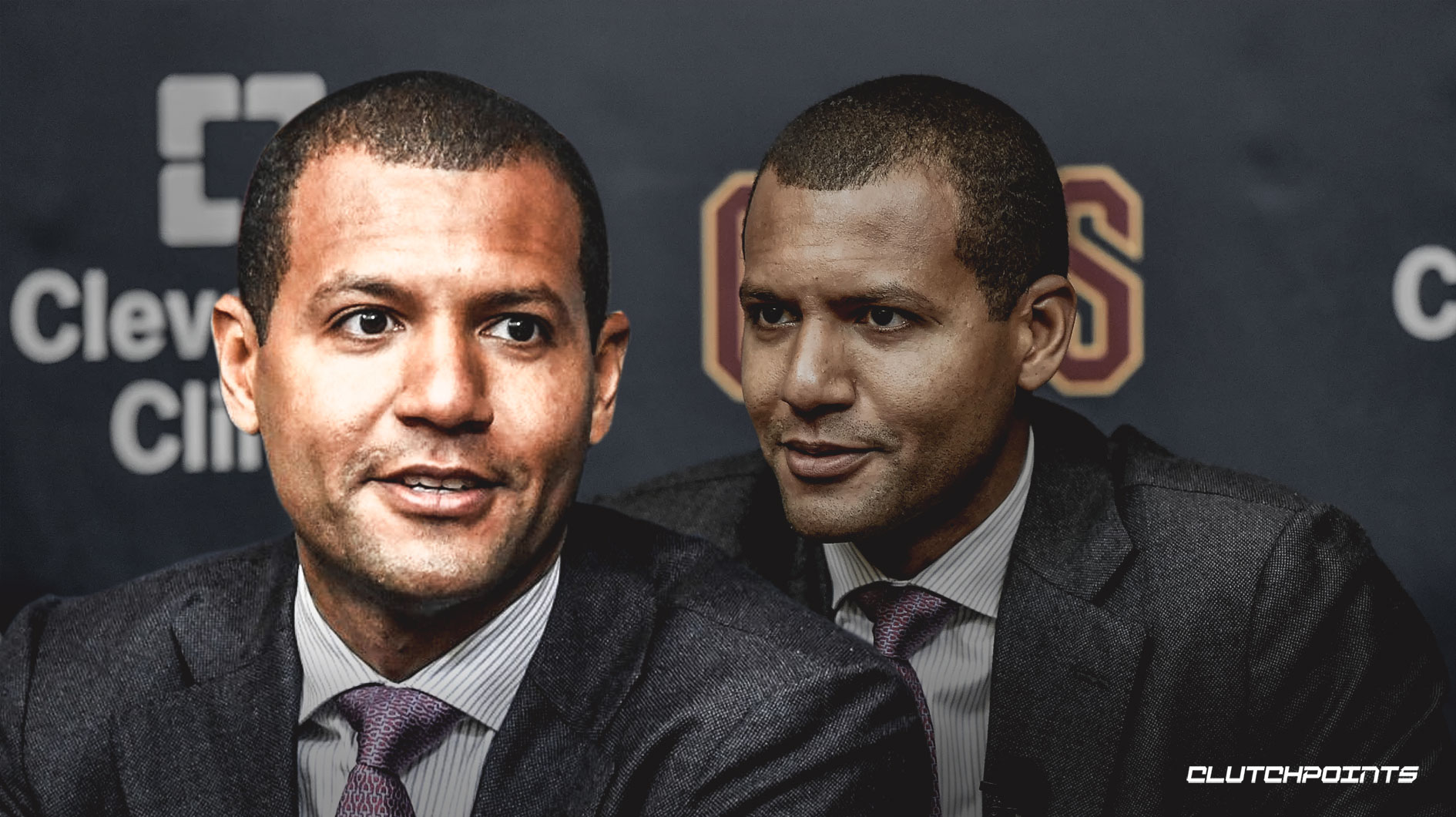 On Thursday afternoon, the Cavs and Larry Drew announced that they have mutually agreed to go separate ways, leaving Cleveland in yet another hunt for a head coach. Exactly who the team will choose as their next front man is still up for debate, but general manager Koby Altman says he and his constituents will cast “a wide net” in their search.

According to a report from FOX Sports Ohio’s Fred McLeod, Altman is looking for a candidate who “wants to be a part of Cleveland.”

Koby says the search will be a wide net..finding a coach who “wants to be here for the long haul wants to be a part of Cleveland and this team”

There have been several names popping up in the hours since Drew decided to part ways with the Cavs. One of those names is Jordi Fernandez, who is currently serving as an assistant with the Denver Nuggets.

If Cavs strike out on Tom Izzo again (no I’m not joking), the guy Dan Gilbert has taken pride in thanks to prior in-house development is Nuggets assistant and former Canton Charge coach Jordi Fernández. He’ll definitely get a serious interview

Fernandez, now 36 years of age, is a familiar face to Dan Gilbert, as well as many others within the Cavaliers organization. In fact, Fernandez once served as head coach of the Canton Charge, Cleveland’s G-league affiliate. Most analysts believe he will get serious consideration for the job.

Via Evan Dammarell of Forbes.com:

Besides his resume clearly showing a sharp mind for basketball, Fernandez has also shown a knack for player development as well. During his time with the Charge, Fernandez played a part in the development of Joe Harris, Quinn Cook, Jordan McRae, John Holland, Cristiano Felicio and Tim Hardaway Jr., all of whom have gone on to play meaningful minutes in the NBA. Fernandez can also be credited with the growth and development of Jamal Murray, Jusuf Nurkic, Nikola Jokic, Gary Harris, Malik Beasley, Monte Morris, Juan Hernangomez, Trey Lyles and Torey Craig during his stint with the Nuggets.

With a 19-63 overall record, Cleveland struggled to find a rhythm this season. There were several bright spots along the way, though, including the development of young players like Collin Sexton, Larry Nance Jr. and Ante Zizic. And with a lottery pick in their pocket, the team’s future looks bright. 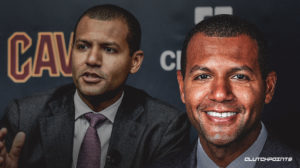