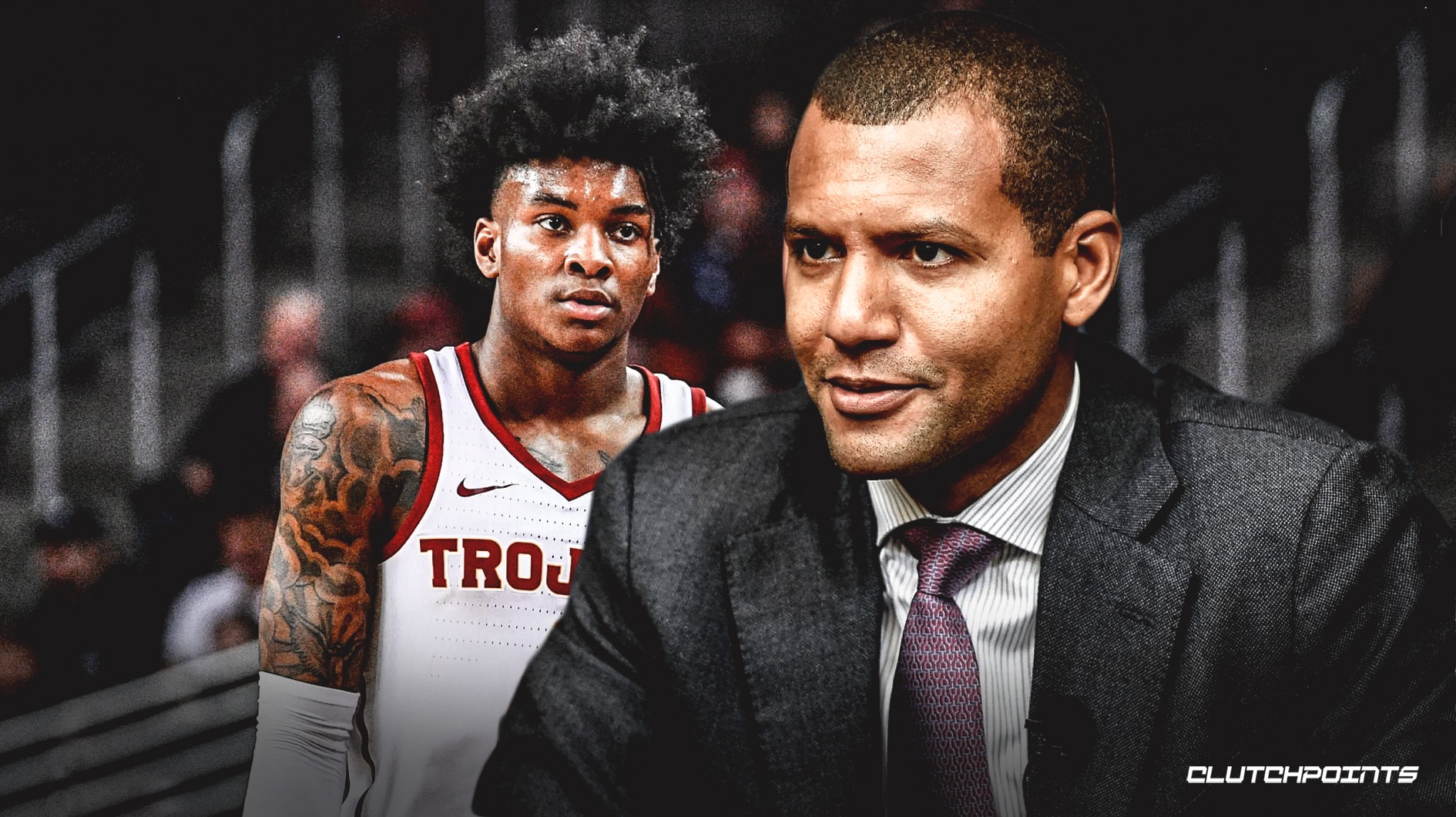 Cleveland Cavaliers general manager Koby Altman believes first-round pick Kevin Porter Jr. can overcome past issues and be a major contributor to the rebuild moving forward. While some would describe Porter’s red flags coming into the 2019 NBA Draft as “baggage,” Altman doesn’t see it that way.

“I wouldn’t call it baggage,” Altman said. “Just an upbringing that was a little tougher. He had more challenges coming up than others from where he grew up. For us, I think we have the right people around that want to help, want to see a young kid mature and be great. Then we have really good veterans too that can help him out. He’s a good kid. He just needs to be pointed in the right direction.”

Porter had a disappointing season at USC, averaging 9.5 points, 4.0 rebounds and 1.4 assists. While his stock dropped and he fell all the way to No. 30 in the draft, the Cavs really wanted him and made a big trade to get him. Porter really impressed Cleveland at the 2018 Nike Hoop Summit.

The Cavs have the opportunity to take chances on players like Porter while going through a rebuild, hoping for these players to stick and make a tangible impact on the team and their win-loss column.

In a low-risk environment like Cleveland, Porter has the chance to thrive.