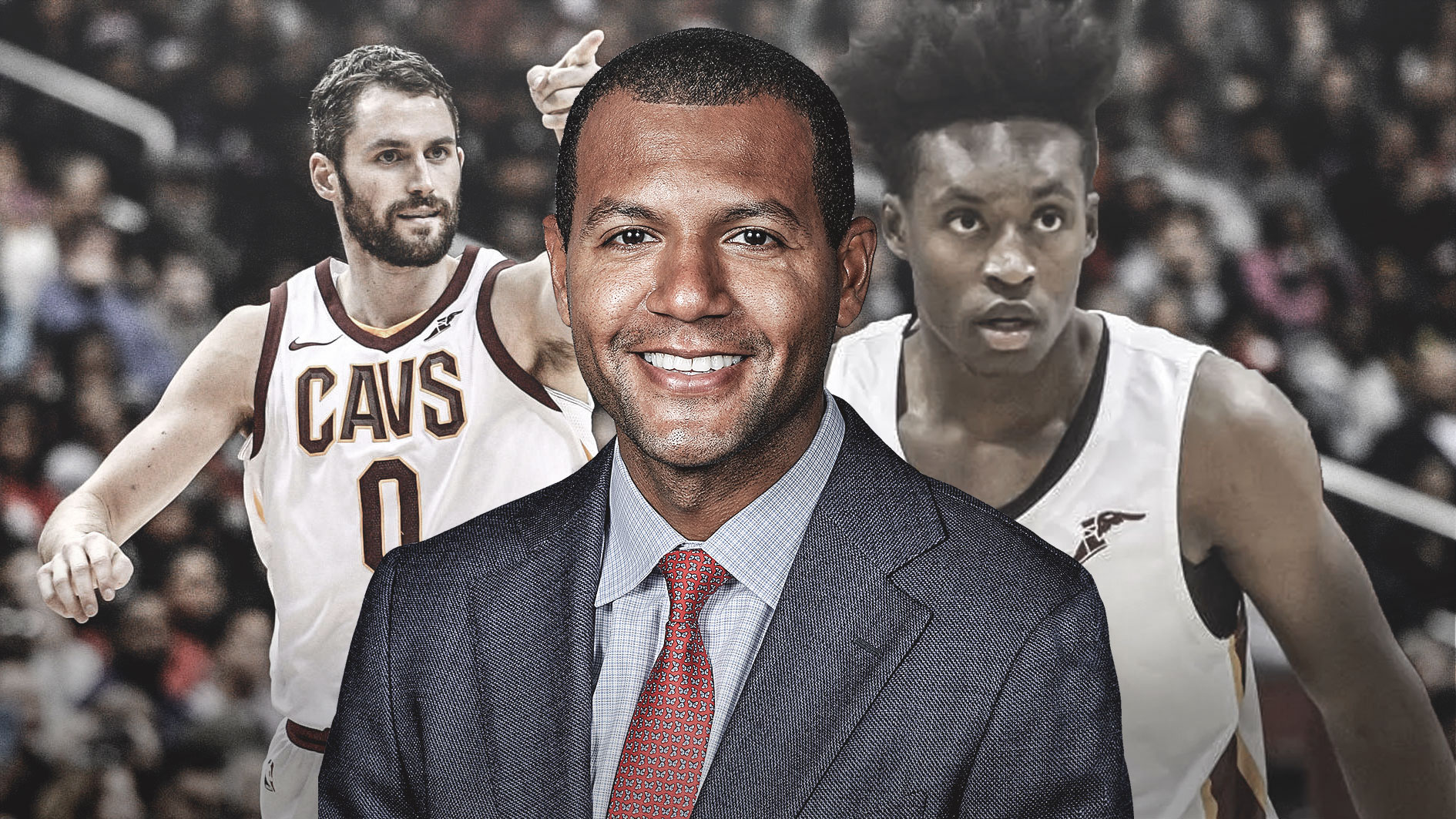 Despite their desires to be a competitive team, the Cavs have played their way to a 1-10 overall record through the early stages of this season. It’s not clear if Cleveland is considering the “T” word (tanking) yet, but general manager Koby Altman is keeping a close eye on several notable college prospects, including RJ Barrett, Zion Williamson, and Cam Reddish.

According to a report from Joe Vardon of The Athletic, Altman was in attendance for Duke’s 118-84 victory over Kentucky on Tuesday night with a contingent of Cavs front office officials.

Barrett and Williamson led the charge for the Blue Devils on Tuesday night, with Reddish not far behind on the stat sheet.

In 32 minutes of action, Barrett — a 6-7 shooting guard from Brampton, Ontario, racked up 33 points on 13-of-26 shooting from the field (3-of-7 from beyond the arc), six assists and four rebounds.

Williamson — a 6-7 power forward — logged 23 minutes against the Wildcats, recording 28 points on 11-of-13 shooting (1-of-1 from downtown), seven rebounds, two assists, one block and one steal.

Reddish had a solid game as well, especially on the defensive end of the floor. In his 24 minutes of playing time, the 6-8 small forward scored 22 points on 6-of-14 shooting (3-of-8 from 3-point land), three assists, two rebounds and four steals.

One thing is sure: the Cavs aren’t the only NBA team interested in these three players. Most experts and analysts are projecting this group from Duke to be taken in the top five of next year’s draft. Which of the three the Cavs will land (if any) remains to be seen, but it’s clear they are doing their homework. 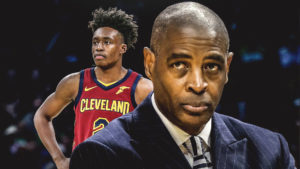