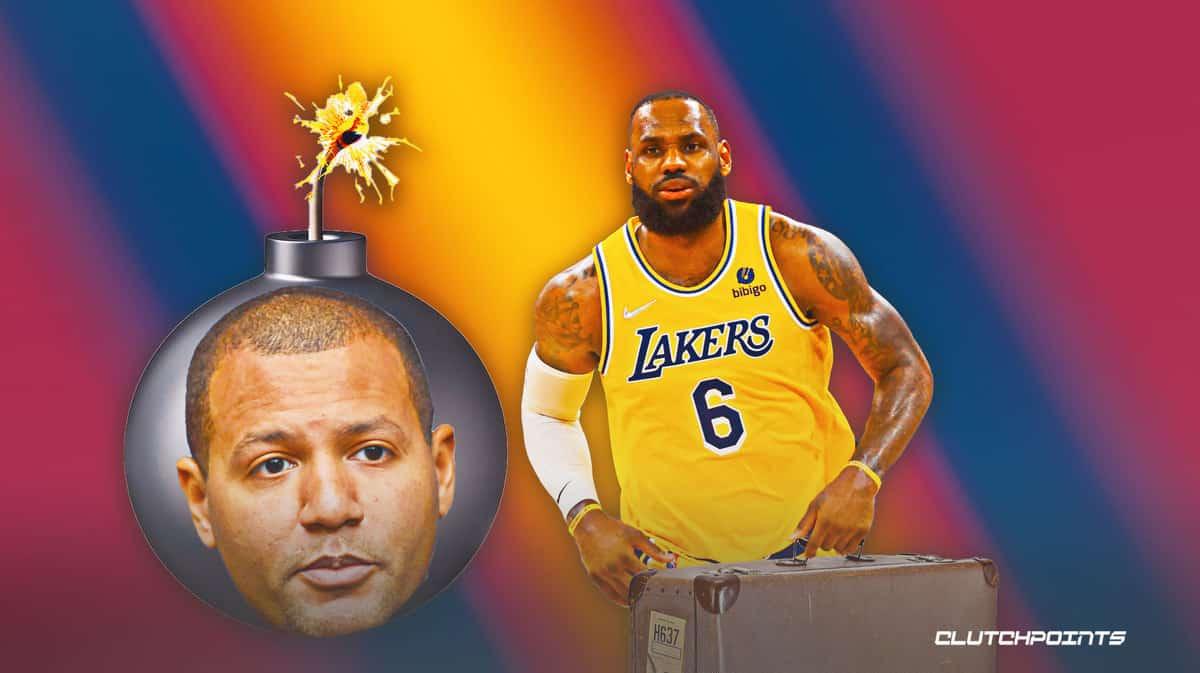 LeBron James’ return to the Cleveland Cavaliers brought four consecutive trips to the NBA Finals and the franchise’s first-ever NBA title. However, The King’s second departure left the Cavs in shambles again, with Koby Altman left to pick up the pieces to fix it. While Altman has done a great job rebuilding the franchise, he acknowledges things were tough when LeBron left in 2018.

The Cavs’ head honcho admitted to ESPN’s Adrian Wojnarowski on The Woj Pod that there was no real culture in place, so when James left, the franchise face-planted:

“When LeBron left, we fell flat on our face as a franchise. We weren’t rooted in anything in terms of a culture, a foundation.” Full audio of Koby Altman on The Woj Pod: https://t.co/5VYLXMNh6upic.twitter.com/11TbcGguT9

This is an appreciated bit of candor from Altman, and it’s not a huge surprise to hear him describe the situation like this. As good as LeBron was for the franchise, it was tough to actually build a sustainable culture featuring a successful player development system while so many players were being shuffled in and out. Just remember all of the moves made ahead of the 2018 trade deadline because James wanted big changes in an attempt to win. He was able to lead these squads to great success, but without him there, everything fell apart.

Altman and the Cavs have since developed a terrific young core of players. Darius Garland and Jarrett Allen both just played in the All-Star Game, while rookie Evan Mobley is a future All-Star. This is a team with a real foundation in place now, one that could bring sustainable success for the long haul if this group sticks together and continues to grow.

Though, there are rumors that LeBron could wind up coming back to Cleveland to wrap up his career, so we’ll see how this all shakes out.