Report: Cavs GM Koby Altman a driving force behind plans to create another bubble for ‘Delete 8’ 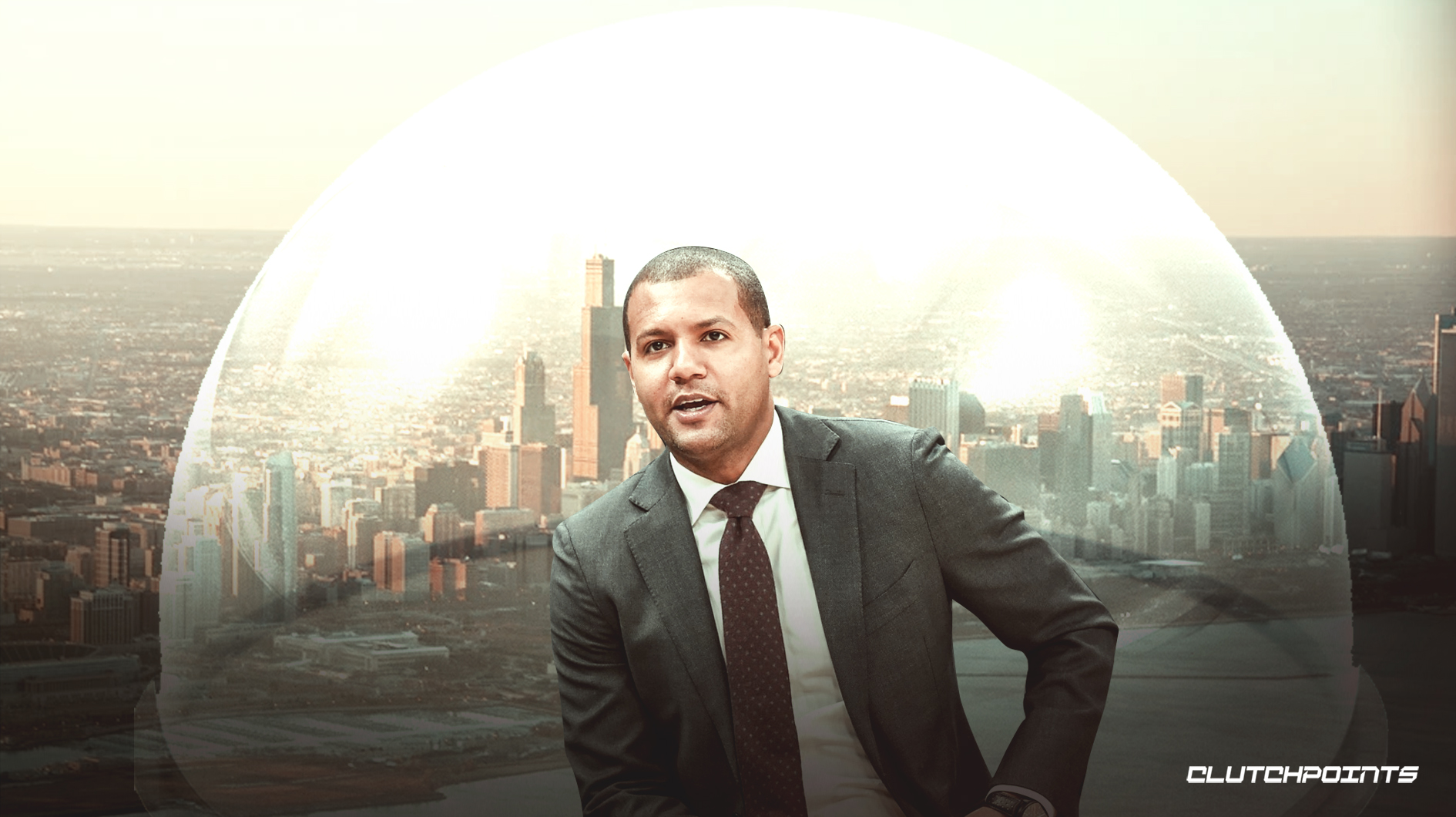 Ever since the league made an official decision on how it planned to see out the remainder of the season, concerns were raised about the other eight teams that were not invited to the Disney World bubble. Several initiatives have been proposed as to how these “Delete Eight” teams would somehow compensate for their abruptly ended season, and one of the most feasible ideas involved the setting up of a second bubble for the said teams. As it turns out, this is something that Cleveland Cavaliers general manager Koby Altman has been spearheading.

This report comes via Jason Lloyd of The Athletic:

Koby Altman, according to sources, has been one of the driving forces behind the NBA creating something for the Delete Eight, the eight teams left out of the NBA’s return-to-play bubble in Florida. The league is making progress toward a sort of Summer League for those eight teams in Chicago this fall.

The Cavs are one of the eight teams that did not qualify for the season restart in Florida, along with the Chicago Bulls, Golden State Warriors, Atlanta Hawks, New York Knicks, Charlotte Hornets, Detroit Pistons, and Minnesota Timberwolves.

If all goes according to plan, these eight teams could play in their own mini-league in Chicago in the near future, thereby allowing them to somehow see out the remainder of their respective seasons. If this initiative does go through, then all the other teams will need to thank the Cavs GM for the effort he has placed in trying to turn this idea into a reality.

There’s a good reason Altman is hoping for this plan to work out. Cleveland has a team full of young players, and the franchise is hoping to get some key development time. Cavs owner Dan Gilbert is reportedly pressuring the team to make big improvements next season, so getting in this extra work would help. 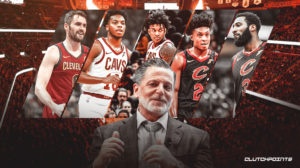