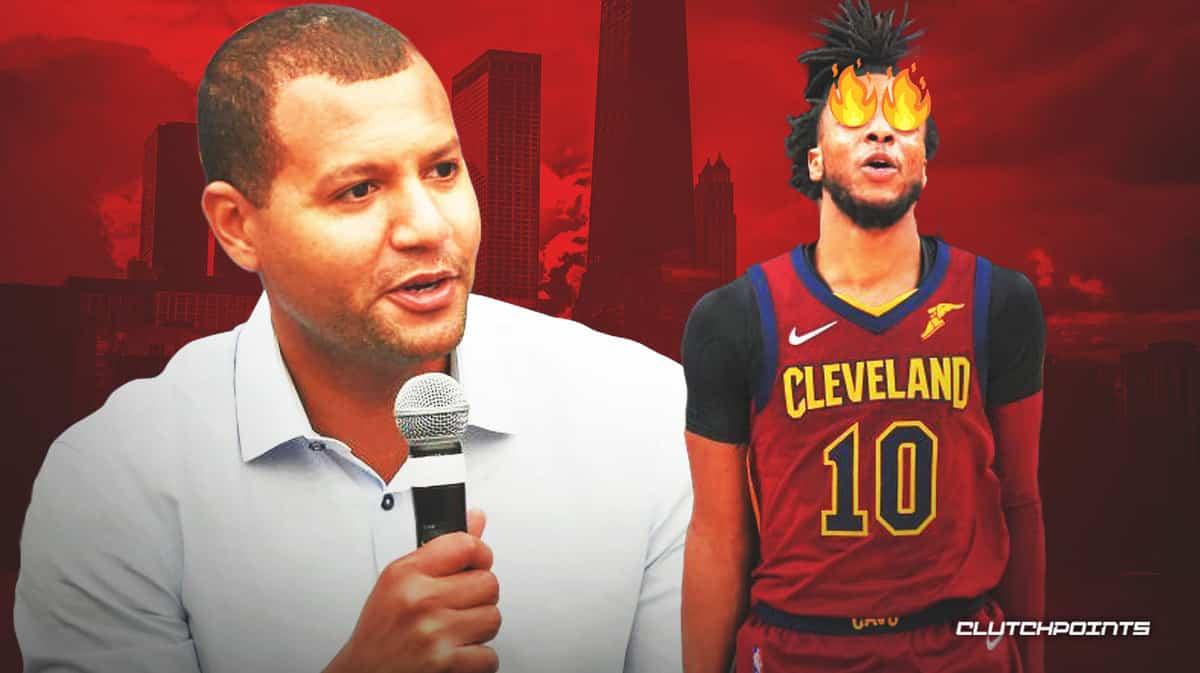 Darius Garland just had the best season of his young career for the Cleveland Cavaliers and it’s a total shame that the Cavs fell short on their quest to secure a spot for the playoffs. Be that as it may, what cannot be denied is that with Garland at the helm, the future is bright for this team.

For his part, Cavs team president Koby Altman has made it abundantly clear that he sees Garland as this team’s cornerstone superstar for the foreseeable future (h/t Evan Dammarell of Right Down Euclid):

Cavs President of Basketball Operations Koby Altman said that he plans on Darius Garland being in Cleveland for a long, long time.

#Cavs President of Basketball Operations Koby Altman said that he plans on Darius Garland being in Cleveland for a long, long time.

Garland’s current deal extends through the 2022-23 season, which means that the All-Star point guard is set for an extension in the near future. The Cavs will need to dig deep into their pockets to keep their prized guard and based on what Altman is saying here, it does not sound like the front office is going to mess around with regard to Garland’s extension.

It was earlier reported that Garland will be eligible for a max extension in the offseason and we fully expect the Cavs to settle this matter swiftly. It is estimated that Garland could fetch up to $181 million for a five-year deal.