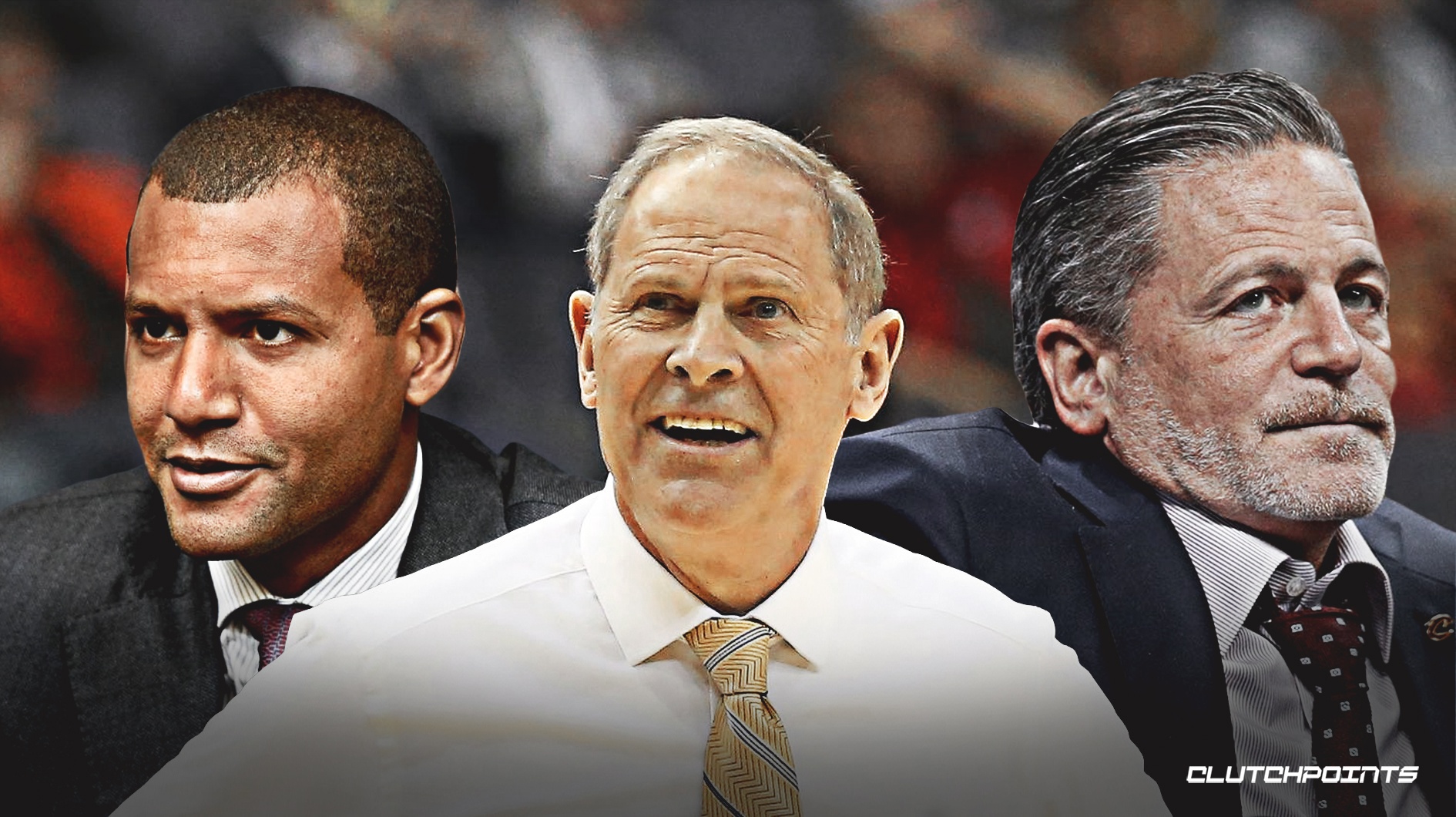 Some felt the Cleveland Cavaliers would hire Juwan Howard as their new head coach. Others felt they would go out and get Dave Joerger. There were also a number of other assistant coaches who went through the interview process.

But they did something that no one really expected, hiring former University of Michigan head coach John Beilein to take the reins.

Both owner Dan Gilbert and general manager Koby Altman seem incredibly excited about the decision, with both men waxing about Beilein in statements they released on Monday:

“Following the end of those interviews, it became clear to us that Coach Beilein was the right choice and best fit for our franchise,” said Altman, according to the Cavs’ official team website. “John is one of the most accomplished and innovative basketball minds and leaders in the entire game. He has a unique ability to create an outstanding culture that will promote the development of young players and provide a solid structure to the entire program; not to mention the fact that John Beilein wins everywhere he goes.”

Gilbert said that not only is Beilein a great basketball mind, but he has great integrity, which certainly played a role in the hire:

“We could not be more thrilled to name John Beilein as the new coach of the Cleveland Cavaliers,” said Gilbert. “First, John is a great human being. He cares deeply about his players and others who work for him and around him. He defines the words class, integrity and character. He is a tireless worker who obsesses about finding better ways and the inches that will help his team and the organization grow. John is a brilliant basketball mind and last but not least, John Beilein is a winner.”

Beilein spent the last 12 years at Michigan, going 278-150 and leading the Wolverines to nine NCAA Tournament appearances, two of which resulted in Final Four trips. Michigan made it to the National Championship Game in both of those trips, only to come up short. 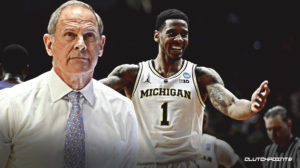