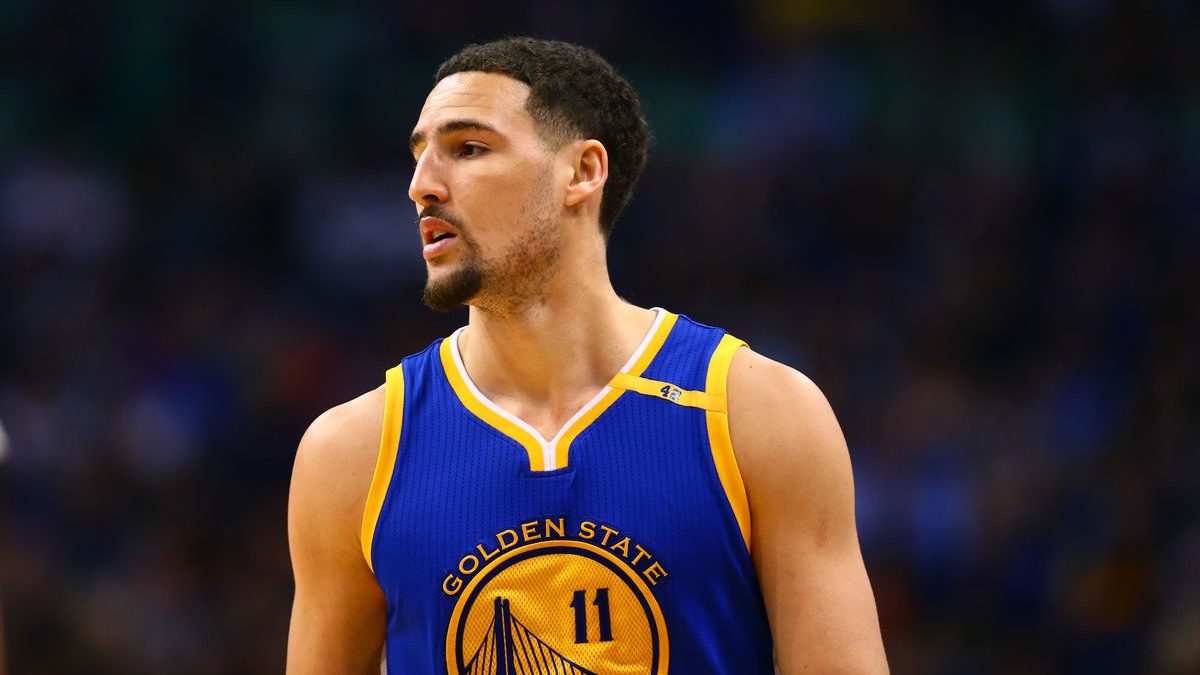 In the aftermath of the Kyrie Irving for Isaiah Thomas trade, the Cleveland Cavaliers’ front office can finally exhale for the first time in more than a month. But this big sigh of relief comes only after a relentless grind to ship their estranged All-Star point guard to a destination that could yield valuable pieces in return.

While the exchange for Isaiah Thomas, Jae Crowder, Ante Zizic, and a future first-rounder is a generous one for Irving’s services, new general manager Koby Altman and his staff have shaken all the possible trees in what had proved to be a somewhat arid forest of a market for the 25-year-old scoring fiend.

Altman even called the team’s most heated rival, the Golden State Warriors, inquiring for a potential trade for shooting guard Klay Thompson, one which the organization was uninterested in, according to Marc J. Spears of The Undefeated.

In a business where the only wrong call is the one that wasn’t made, Altman and his team explored every possibility — not only with Irving’s hand-picked destinations, but also with those who had potential assets to make this exchange a worthy one.

While a trade for Thompson was a long shot, it was one the new general manager had to take, ultimately resulting in a thanks, but no thanks; which led to an eventual yes from the Boston Celtics on Tuesday.

Having traded Irving before the end of the offseason can net the front office a nod of confidence by LeBron James, a star player the Cavs are hoping to reel in past the end of this upcoming season. 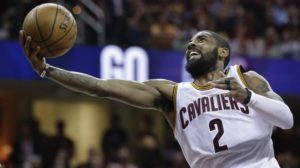