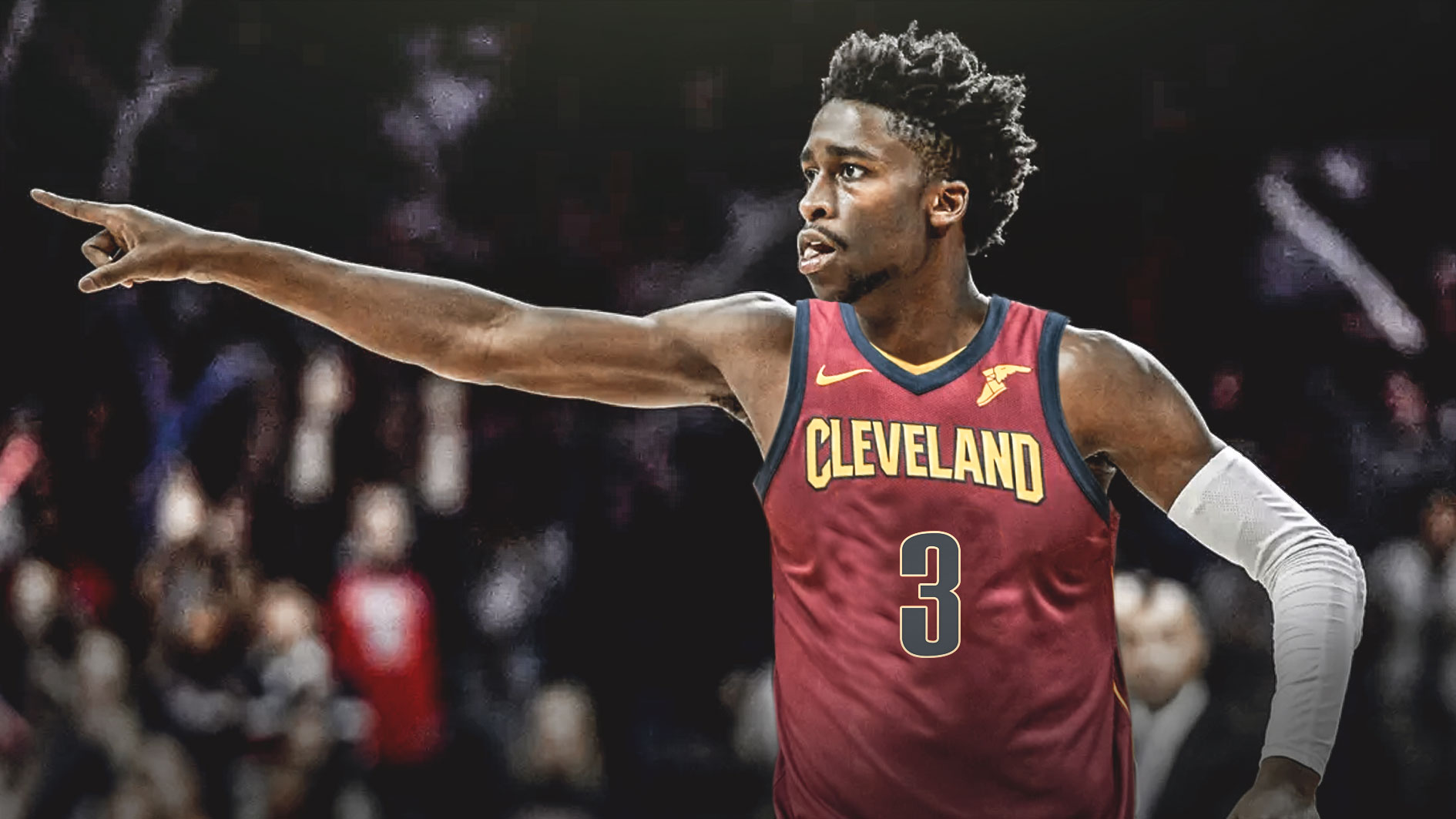 It was earlier believed that point guard Kobi Simmons will sign a one-year deal with the Cleveland Cavaliers after being released from his two-way deal with the Memphis Grizzlies, according to Shams Charania of The Athletic.

Shortly after, though, Cleveland.com’s Joe Vardon released an update that provides a slight twist to this situation.

Team sources will not confirm Cavs' signing Kobi Simmons. The signing is likely, but it means someone else isn't coming to camp. Stay tuned

Simmons got some run last season for the struggling Grizzlies, making 12 starts in 32 appearances and averaging 6.1 points, 1.6 rebounds, and 2.1 assists per game.

While still somewhat frail in his frame at 6-foot-4 and 170 pounds, the Arizona product is an explosive prospect and willing to put in the effort at the defensive end, if given playing time.

The 21-year-old guard saw an average of 20 minutes per game with the Grizzlies but will be likely battling for a roster spot while scrimmaging with the likes of veteran point guard George Hill, rookie Collin Sexton, and Isaiah Taylor.

Simmons is coming off an up-and-down Summer League stint, but still managed to average 14.8 points, 2.5 rebounds, 2.5 assists in 25.6 minutes per game while leading the Grizzlies to the semifinals.

The hope is that Simmons could show his skill in training camp, where the Cavs will assess what route to take with the formerly undrafted guard. 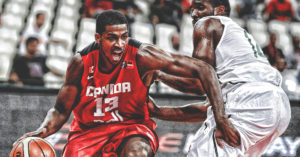