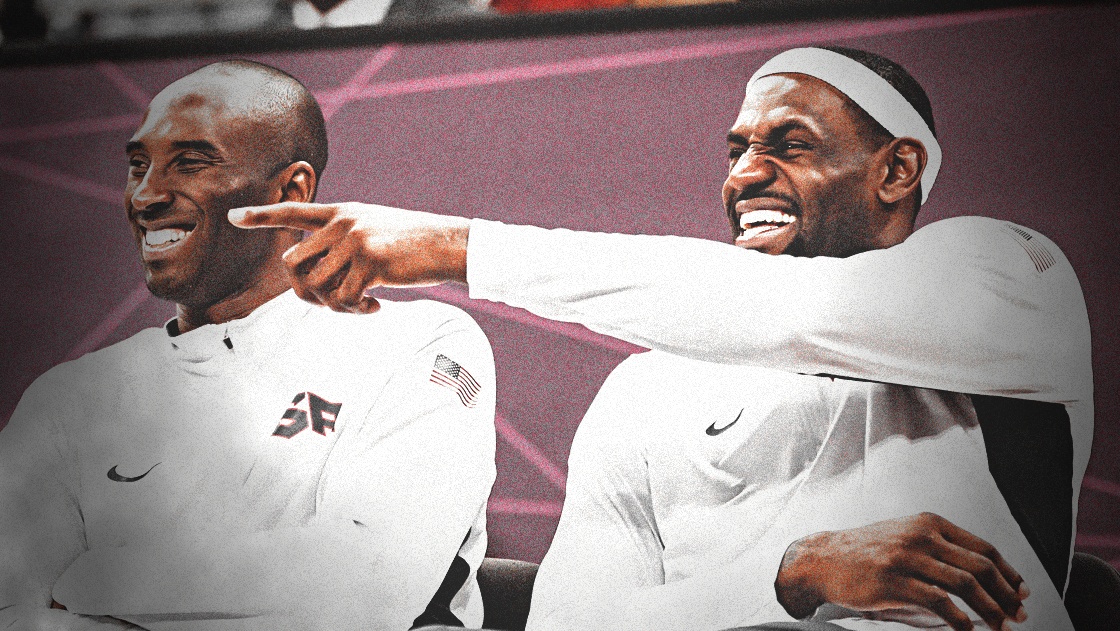 LeBron James finished his 15th season by doing the imaginable — playing 82 games and singlehandedly leading a hollowed out roster to the NBA Finals, his eighth straight.

Yet despite a superhuman effort in Game 1 that wound up as a loss, King James proved unable to keep that same pace or transform any of his performances into a win, getting swept out of the series at the biggest stage.

Yet Kobe Bryant, who has watched these playoffs closely for his ESPN+ show “Detail,” warns he should have been doing less, rather than more to help his team win.

“I would say he’s working too much,” Bryant told Howard Beck of Bleacher Report prior to Game 3. “He should be doing less, actually.”

James has emptied the tank when it comes to doing what it takes to bring his team to victory, but this is something that has wound up hurting him, rather than helping him, as his teammates have grown accustomed to relying on his greatness, rather than seeking victory in their own hands.

“Phil used to say this thing to me a lot, when I was doing a lot on the court,” said Bryant. “He’d say, ‘You have to do less.’ And I’d say, ‘Well, my teammates got to step up more.’ Phil would say, ‘Well, it’s your responsibility to thrust the game upon them.'”

James has had a hard time finding the fine line between accountability and reproach, which has led to many underwhelming performances by teammates that are paid like key contributors, but have looked like afterthoughts throughout the playoffs.

At this point, if he decides to stay in Cleveland, he might as well give this strategy a try — given that everything else he’s tried has fallen short of his goal, now 3-6 in the NBA Finals. JUST IN: LeBron James got less than half of his $33 million after taxes this season
Related TopicsCavaliersKobe BryantLakersLeBron James