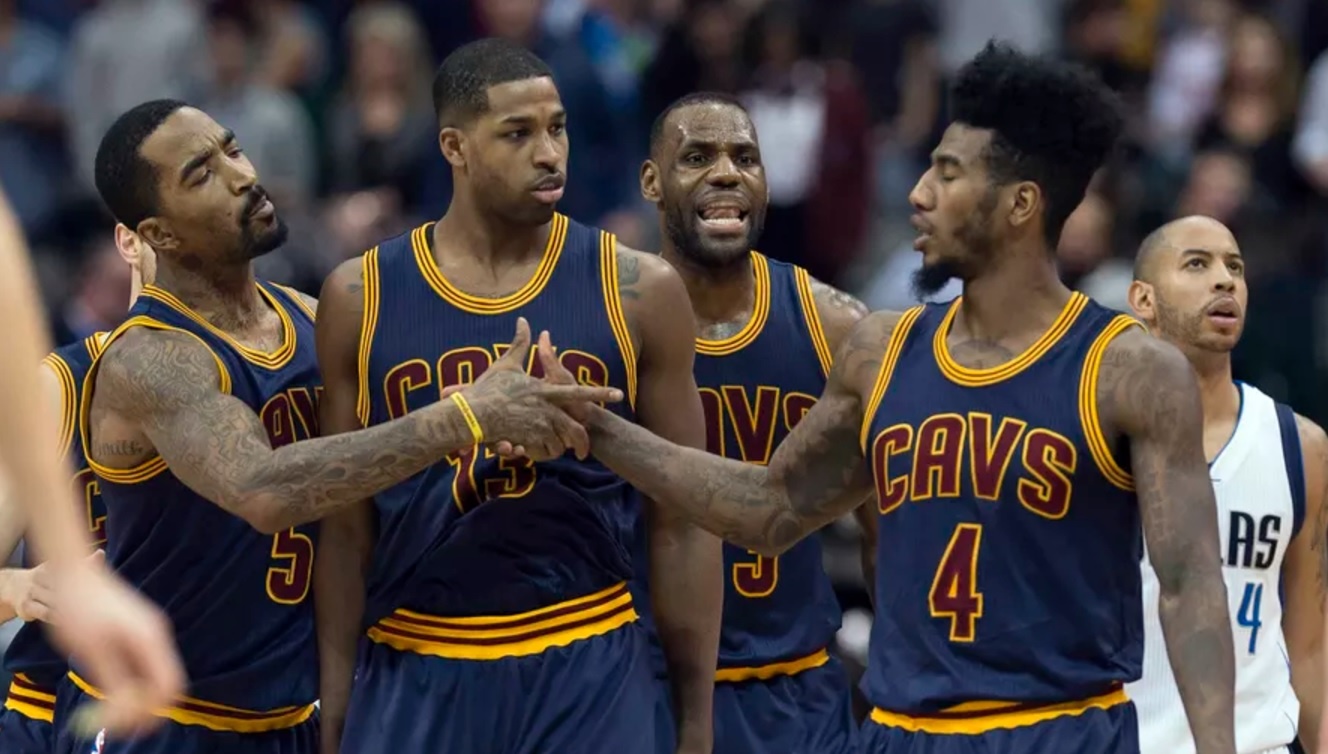 The Cleveland Cavaliers have always had their name thrown around when it came to rumors of acquiring Carmelo Anthony. The former New York Knicks forward is a great friend of LeBron James, and for some time, many expected the Cavs to eventually work out a deal to bring Melo to The Land and have him compete for a championship.

After weeks of having the Houston Rockets as the lone team he would accept to, Anthony expanded his list of trade destinations to include Cleveland as well as the Oklahoma City Thunder. The Knicks engaged the Cavs unsuccessfully, which was followed up by a call with the Thunder in which the two sides agreed on a deal to swap Anthony for forward/center Enes Kanter, shooting guard Doug McDermott, and a second round pick.

According to Joe Vardon of Cleveland.com, in the call with the Cavs, the Knicks sought to acquire center Tristan Thompson in a deal for the Anthony, but Cleveland ultimately refused to include him.

The Cavs, however, were reportedly willing to make a deal with New York to rid themselves of some contracts. A deal of that sort would’ve included Iman Shumpert and some other players. The Knicks ultimately decided that wasn’t enough, and opted to make a deal with the Thunder. 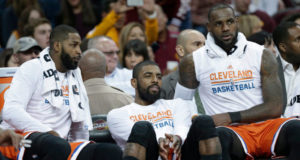