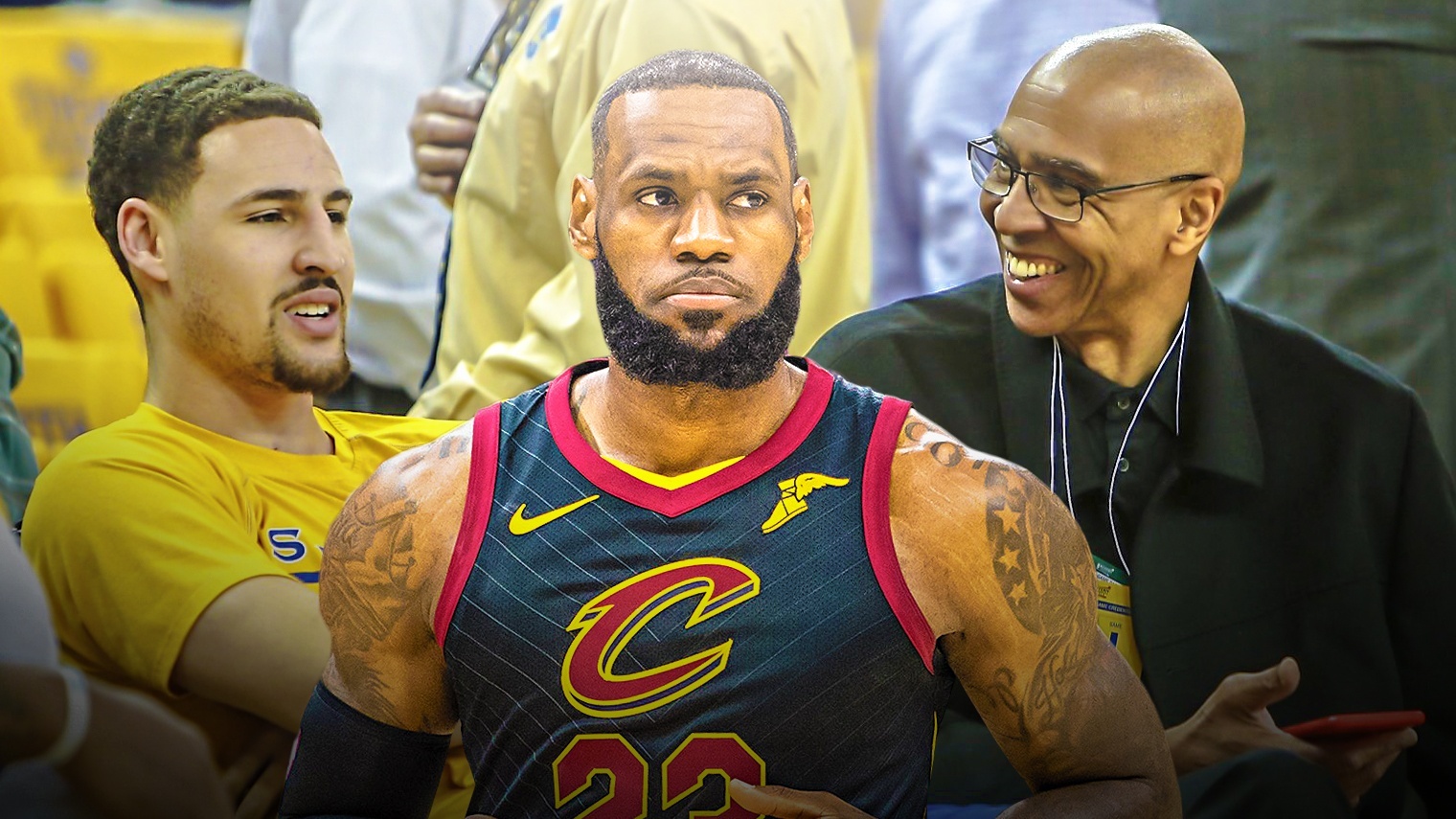 The Cleveland Cavaliers were one game away from elimination last Sunday afternoon as they prepared for Game 7 against the Indiana Pacers. Less than one week later, they’ve not only advanced, but they’re also just one game away from advancing to their fourth consecutive Eastern Conference Finals.

LeBron James has come through in every game thus far in the playoffs, with what he called his worst game being a 26 point, 11 rebound, 13 assist game in Game 1 of this second round series against the Toronto Raptors.

James showed up once again on Saturday night when the Cavs hosted the Toronto Raptors in Game 3, putting up 38 points, six rebounds, seven assists, three steals, and one huge game-winning shot at the buzzer to give the Cavs a 3-0 lead.

After the game, former Los Angeles Lakers forward Mychal Thompson, who also happens to be the father of Golden State Warriors star Klay Thompson, took to Twitter after Game 3 to remind everyone that James is a pretty good player.

This Lebron Guy is pretty good,huh?

This is now the second buzzer-beating game-winner LeBron James has hit in this 2018 postseason, with the last one coming in Game 5 against the Indiana Pacers. In that game, James finished with 44 points, 10 rebounds, and eight assists.

This isn’t the first time Thompson got a little outspoken about James on Twitter. Just last week, Thompson let everyone know that he would never count LeBron James out of a playoff series.

Game 4 between the Cavs and Raptors is on Monday night, where Cleveland can go for the series sweep and earn some much needed rest. 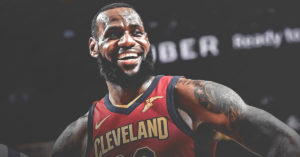 JUST IN: LeBron James’ game-winner was just the 3rd time all season he’s made that type of shot
Related TopicsCavsKlay ThompsonLeBron JamesMychal ThompsonRaptors