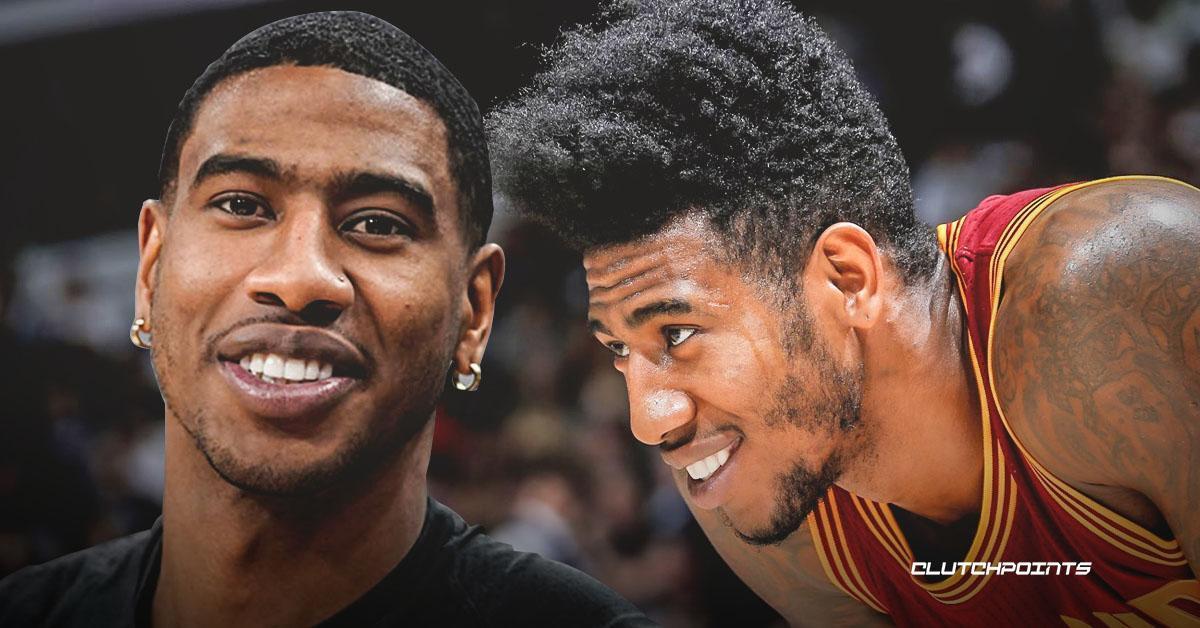 Iman Shumpert may be with the Sacramento Kings now, but the Chicago native will always remember the 2015-16 season he and his teammates had with the Cleveland Cavaliers.

The 2015-16 Cavs team is going to be one which will live in Cleveland lore forever, as the Cavs became the first team in NBA history to erase a 3-1 series deficit in the NBA Finals to win the championship. It was also the first championship in franchise history.

Although most of the players from that squad are no longer in Cleveland, a lot of those guys are still close friends to this day.

Iman Shumpert and Boston Celtics star point guard Kyrie Irving were very close in Cleveland and Shumpert still shoes a lot of love to Kyrie this season. The Kings guard wears a pair of Irving’s signature shoes from time to time during his games, and when someone on Twitter showed Shumpert a GIF of him, Irving and LeBron James dancing, Iman got in his feelings and started reminiscing about that special season:

Iman Shumpert only averaged 3.3 points during the 2016 postseason in 21 games, but his defense and energy were vital for Cleveland to win that title over Golden State. The veteran guard shot an efficient 38.5 percent from beyond the arc as well.