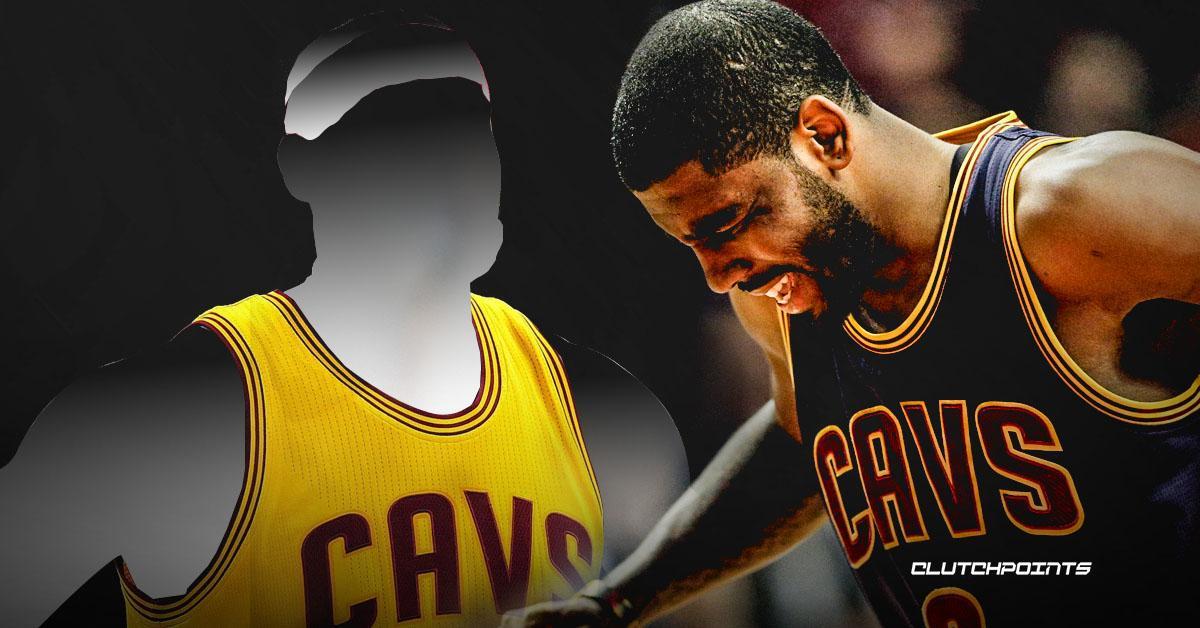 When the Cleveland Cavaliers won the title against the 73-win team of the Golden State Warriors in 2016, everybody thought that it was the first of multiple championships for the trio of LeBron James, Kyrie Irving, and Kevin Love.

But in a surprising turn of events, Irving demanded a trade after the Warriors got Kevin Durant and smacked the Cavs in the 2017 NBA Finals.

The All-Star guard no longer wanted to play as the second fiddle to LeBron. He wanted to lead his own team, and he believed that he could do it on his own.

James reportedly tried to prevent a trade involving Irving from happening, but his efforts were wasted, as Kyrie was eventually dealt to the Boston Celtics.

According to Joe Vardon of The Athletic, an anonymous member of the Cavs championship team thinks Irving’s departure was a bit premature:

“Kyrie knows he left a year early. We were supposed to take another run at it (last season) and then take a look at everything.”

From the looks of it, Irving’s desire to leave James may have caused him to make an impulsive choice. If he really wanted his own team, he could’ve gotten it in Cleveland.

If Irving stayed, and James still decided to leave the Cavs and join the Lakers, that would have left him as the man in Cleveland. Together with Love, they’d be the cornerstones of that team.

Oh, what could have been. 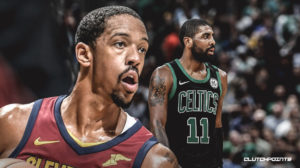