Kevin Porter Jr. wants to prove all the teams that passed on him wrong 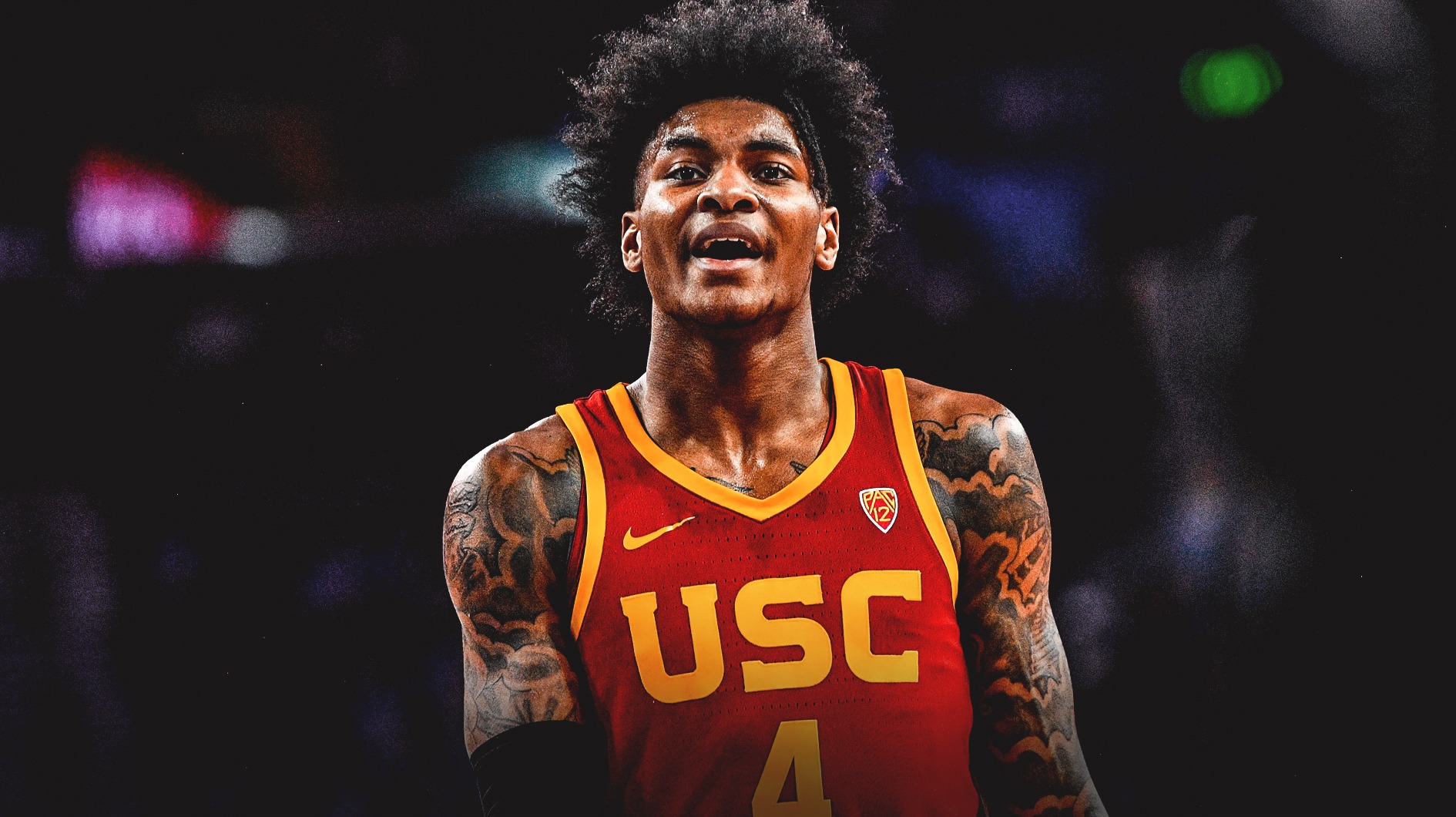 After going to USC with high expectations, Kevin Porter Jr. is now looking to prove his doubters wrong after a below-average season.

In an article on cleveland.com Porter Jr. said:

Porter Jr. was selected with the 30th pick in the 2019 NBA Draft, with his rights going to the Cleveland Cavaliers.

In one season with the Trojans, Porter Jr. averaged 9.5 points, four rebounds and 1.4 assists.

With the Cavaliers in the midst of a rebuild, Porter Jr. has the opportunity to grow with a team that will not be in the headlines as much as they used to be. Porter Jr. will join second-year player Collin Sexton and fellow rookie Darius Garland. Porter Jr. will also be under the tutelage of former Michigan Wolverines head coach John Beilein.

Cleveland fell in love with Kevin Porter Jr. a year before he was drafted after scrimmaging against Team USA.