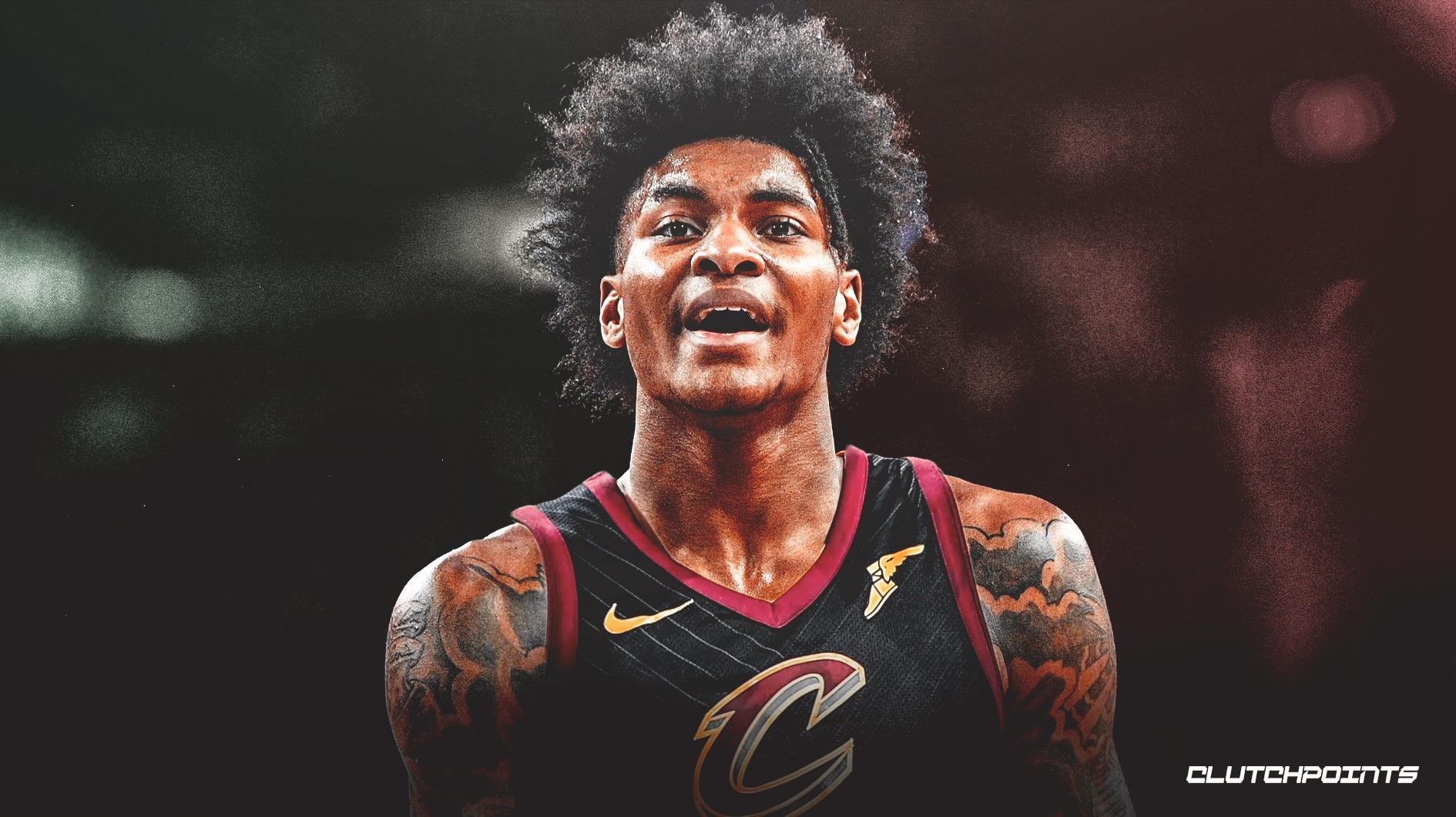 The 2019 NBA Draft class recently gathered to pick their favorites for a series of categories, including Kia Rookie of the Year, best defender, most athletic, and best playmaker. As part of their voting, the rookies recognized Cavs guard Kevin Porter Jr. as one of the biggest steals in this year’s draft.

Which rookie was the biggest steal at where he was selected in the Draft?

For good reason, Cleveland felt good about Porter’s potential on the court. The 6-6, 218 pound guard played one season at USC, appearing in 21 games (four starts) and averaging 9.5 points on 47.1 percent shooting from the field (41.2 percent from beyond the arc), 4.0 rebounds and 1.4 assists in 22.1 minutes per outing.

Porter has a unique skill set. He can get to the rack with ease, and his left-handed shooting stroke is smooth. However, there have been some questions about his discipline and consistency, which may be one of the reasons he fell in this year’s draft.

At this point, it’s not clear how newly-appointed head coach John Beilein intends to utilize Porter’s services. He was held out of Summer League play due to a hip flexor, but it doesn’t appear to be a serious injury.