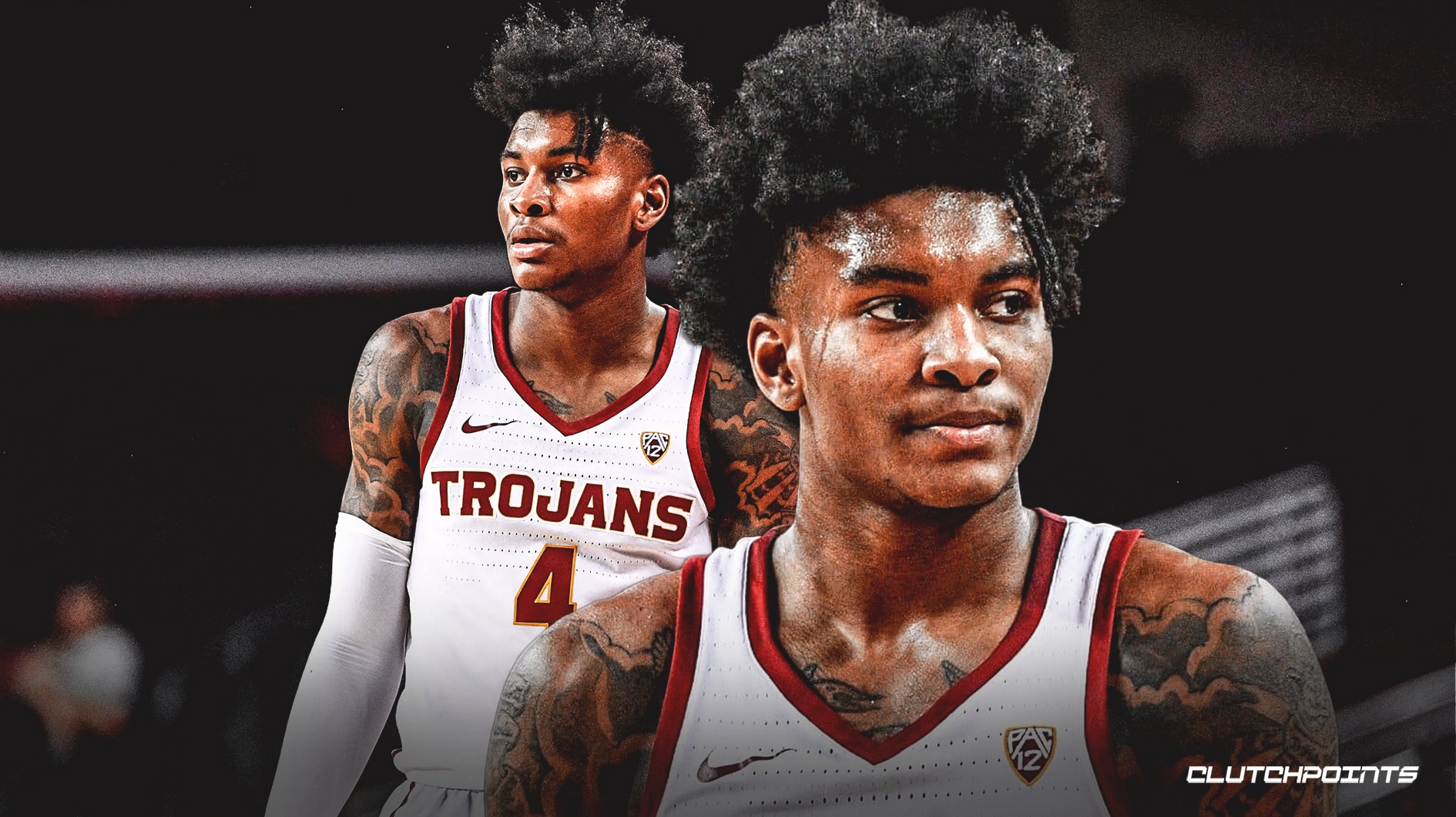 The Cleveland Cavaliers are not interested in taking any risks with the long-term health of prized rookie guard Kevin Porter Jr. With the Cavs’ 30th overall pick suffering a hip injury during a pre-draft workout, the team has rightfully decided to err on the side of caution and not force Porter back to action too soon.

“No, I don’t expect it,” Beilein said following the Cavaliers’ Salt Lake City Summer League finale, via Chris Fedor of cleveland.com. “It’s up to the trainers with all this stuff. This is one area where I’m saying, ‘You know what? This is a long way from our season right now.’ We would love to have all those guys out there, just even (Jaron) Blossomgame would be helpful for us, but we don’t have that experience or those two great draftees we have.”

The Cavs have been consistent in holding out their young guys in Summer League, with incoming sophomore Jaron Blossomgame also asked to sit out due to injury. Along with Porter, fellow rookie Darius Garland has also been on the sidelines as the fifth overall pick continues to nurse a minor injury.

Cleveland will be looking to have a better outing in the Vegas Summer League after losing all three games in Salt Lake City. Hopefully their young studs are able to take the court sooner rather than later, but at this point, it makes no sense for the Cavs to ask them to suit up unless they are one hundred percent healthy. 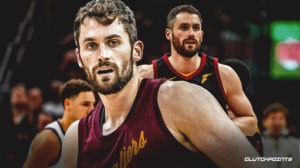 JUST IN: Rumor: Interest in Cavs’ Kevin Love could ramp up with a strong showing for Team USA
Related TopicsCavaliersKevin Porter Jr.