Kevin Porter Jr. to be re-evaluated in 2 weeks after suffering left knee sprain 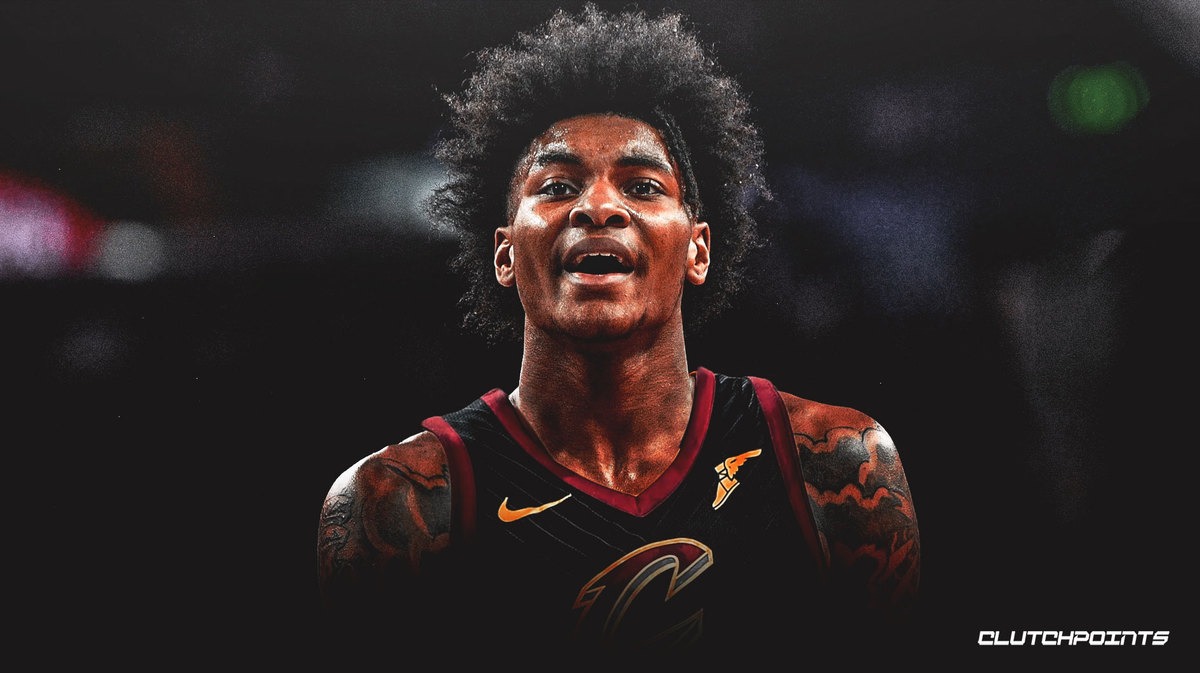 The Cleveland Cavaliers will re-evaluate rookie guard Kevin Porter Jr. in two weeks after he suffered what was initially diagnosed as a left knee sprain, according to Marc Stein of The New York Times.

Porter went down after misstepping in Robert Covington’s foot, at which point his knee buckled and saw him go down, writhing in pain, later surrounded by the training staff and his teammates.

The rookie’s injury looked awful at first, but teammates noted he was in good spirits after checking on him in the locker room, noticing his knee wasn’t immobilized of wrapped afterward.

“I didn’t see what happened,” Henson said after a 118-103 loss to the Minnesota Timberwolves on Sunday, according to Chris Fedor of Cleveland.com. “I just saw him on the ground holding his knee. It kind of hurt my heart a little bit. Young guys, this is the year for them. Especially them just learning the game and he was progressing. At this stage of the season he was looking like the steal of the draft.”

Porter has been one of the few shining lights of this season, something even newcomers like Dante Exum, who was brought over from the Utah Jazz in a recent trade for Jordan Clarkson, have seen.

“I’ve been through my fair share of injuries so it breaks my heart seeing that,” said Exum. “Hopefully he is going to be alright. I don’t know the diagnosis right now. Definitely going to be talking to him and making sure he’s doing the right things to get back on the floor.”

The Cavs will re-assess Porter’s health my late January, but won’t plug him back in until they know he’s fully healthy, already viewing him as a potential pillar to their future. 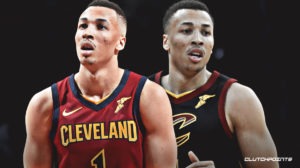