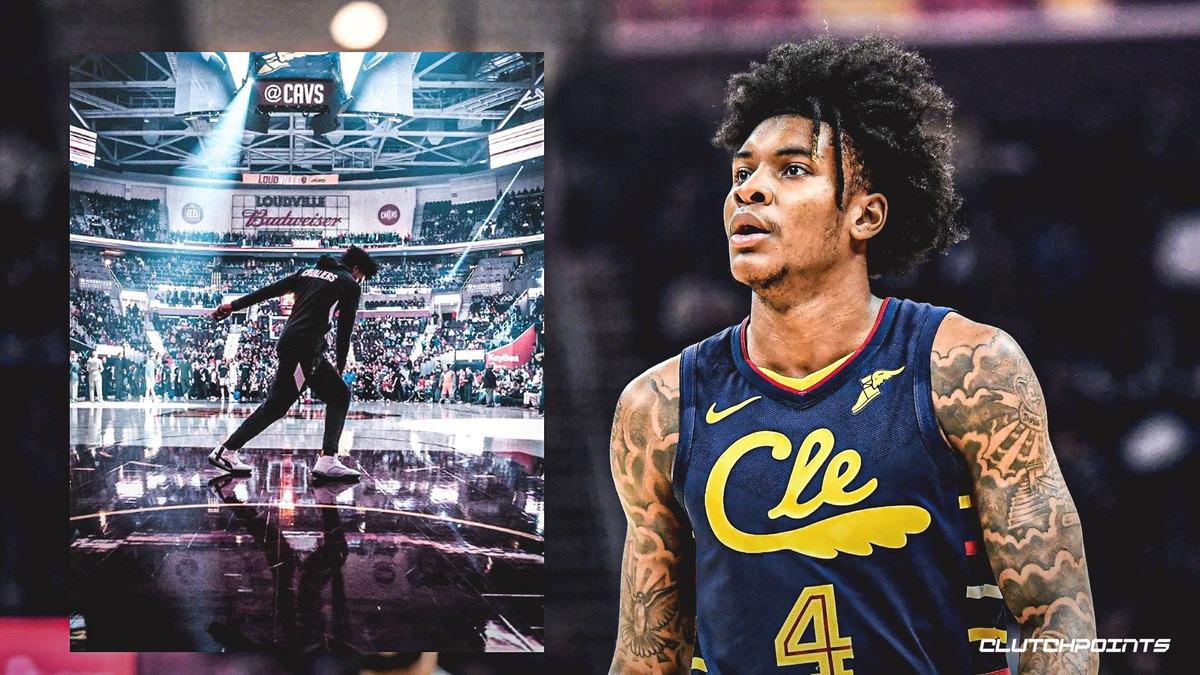 Cleveland Cavaliers second-year player Kevin Porter Jr. was sent to the Houston Rockets on Thursday after an interesting- to say the least- tenure with the Cavs.

While Porter only played a total of 50 games for the Cavs, he had yet to make an appearance this season, being labeled as out for “personal reasons.”

Porter was electric at USC and the Cavs moved up to select him 30th overall in the 2019 NBA Draft, but Porter and the Cavs could never figure it out and it ultimately led to him being sent to the Rockets.

Porter was one of the more touted prospects in his draft class, but reports of instances and clashes with the Trojans coaching staff led to Porter slipping in the draft.

The second-year pro averaged 10 points and two assists in his rookie season for Cleveland, and issues arose again between Porter and his coaches.

He had spent some time in the news over the offseason after being arrested for suspicion of weapon possession and marijuana back in November.

Porter and the Cavs finally had the last of it earlier this week after a reported outburst regarding his locker being moved to a different section because of newly-acquired Taurean Prince.

Nonetheless, Porter remains thankful for his time with the Cavs and for the city taking a chance on him. Let’s hope that he can find success with the Rockets moving forward.