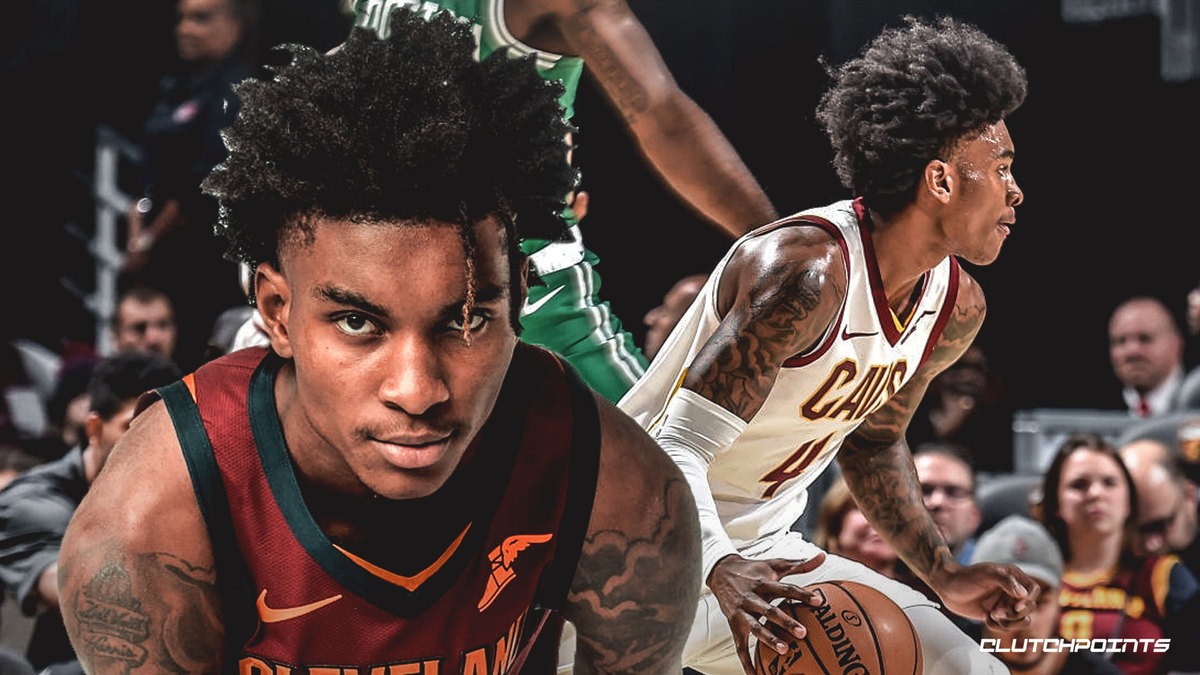 Cavs guard Kevin Porter Jr. has been suspended one game without pay for improperly making contact with a game official, the NBA announced on Monday.

The incident occurred on Sunday against the Dallas Mavericks in the third quarter:

The NBA has announced that Cleveland Cavaliers guard Kevin Porter Jr. has been suspended one game without pay for improperly making contact with a referee. pic.twitter.com/BQ8FqRVlqb

Porter will miss the Cavs’ game on Tuesday against the Boston Celtics.