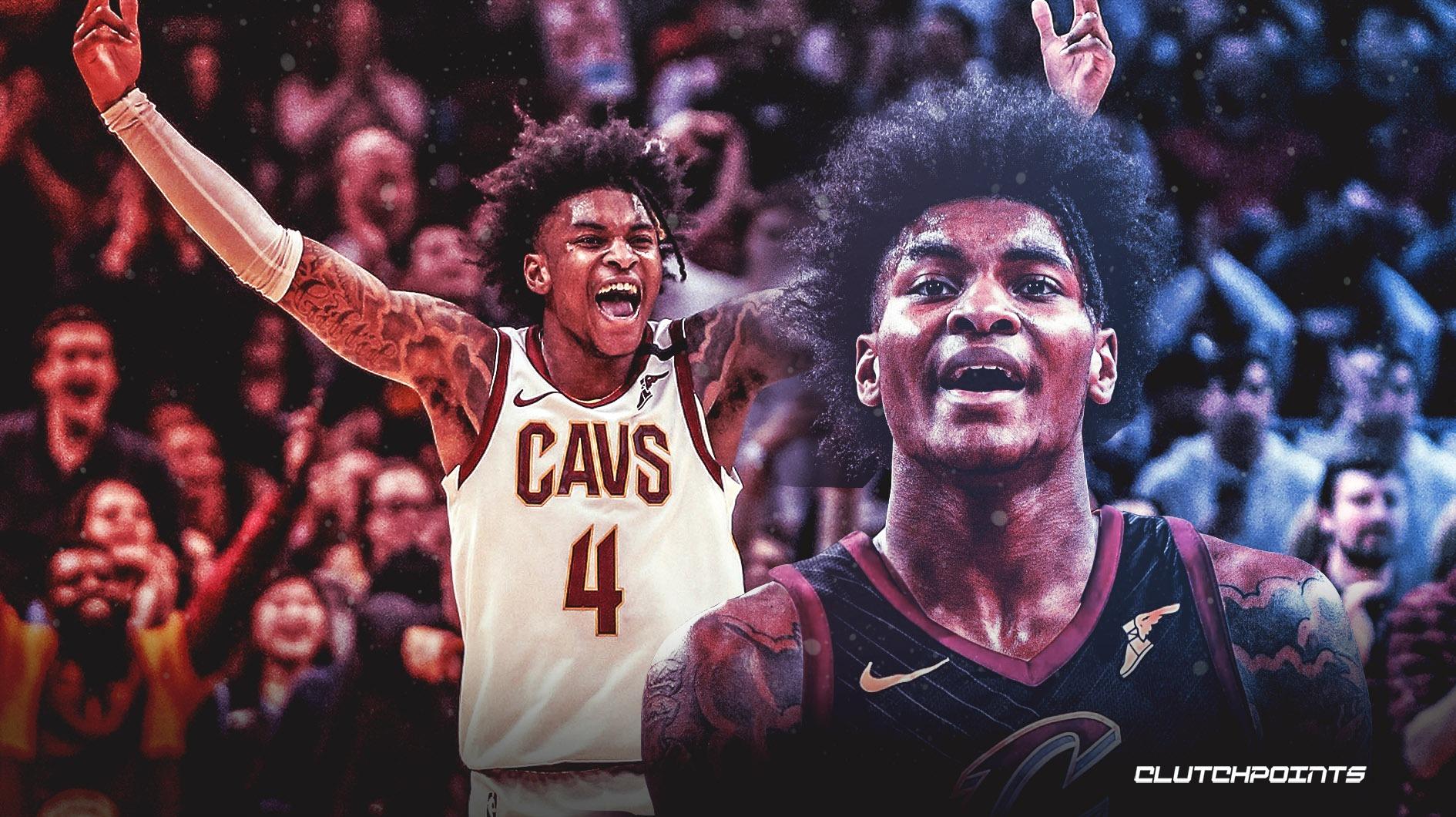 The Cleveland Cavaliers had one of their best games of the 2019-20 season in a comeback effort against the Miami Heat. Rookie guard Kevin Porter Jr. was recently unleashed by the Cavs and he did not disappoint, putting up a career-high 30 points in a team-high 41 minutes off the bench.

Porter has made the most of his new opportunity and is surely feeling the love from his Cavs teammates and the crowd that cheered him on:

“It’s a blessing to have everyone supporting me,” said Porter, according to Chris Fedor of cleveland.com. “Our crowd is one of the best. When I hit that second one, you could see the whole momentum, that definitely shifted the whole game and I feel like there are going to be more times where I have to do that down the stretch and I have to take it upon myself sometimes to make that play and be that playmaker. Definitely exciting hearing the crowd go crazy. Couldn’t hear for like two seconds. It was nice.”

Porter has developed a unique chemistry with point guard and fellow rookie Darius Garland, and he showed it on Monday by helping propel Cleveland to one of its best moments of the season. Porter is looking forward to building up the Cavs from the bottom:

“Me and DG, since Day One, we’ve been talking about our chemistry and growing together, building an empire,” Porter said of the pairing.

Porter had racked up seven straight double-digit scoring games before going on a two-game slump due to foul trouble. It’s safe to say he bounced back successfully with a career-high scoring total against the Heat.