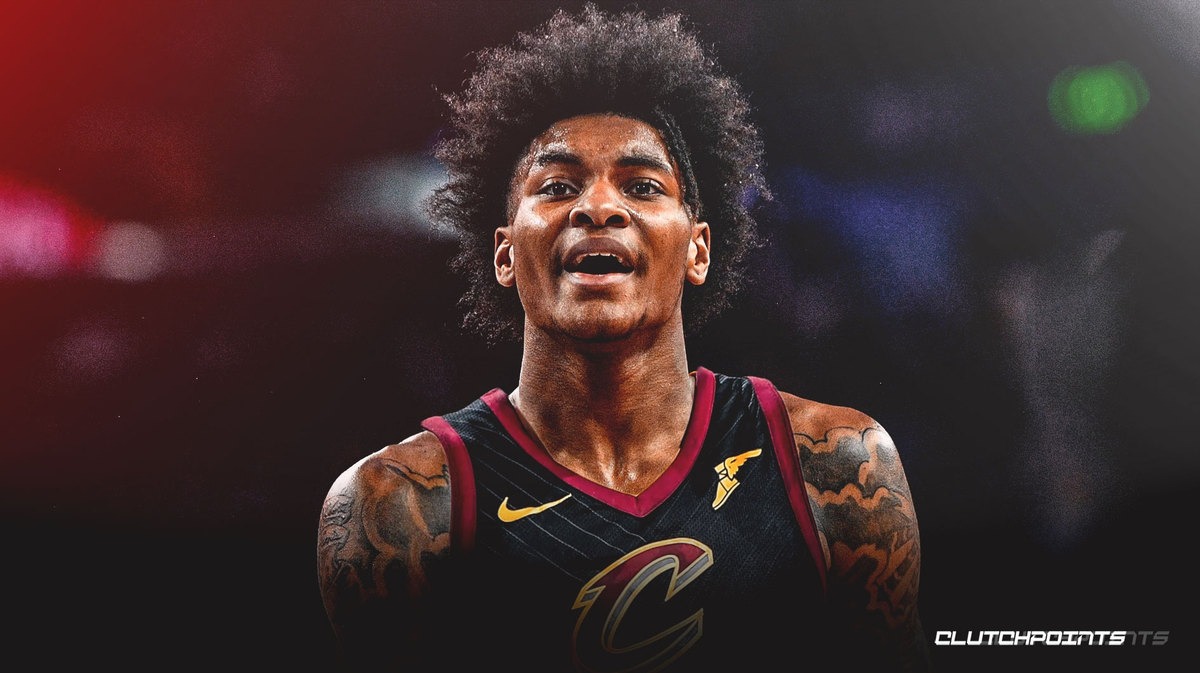 The Cleveland Cavaliers announced on Thursday that Cavs rookie guard Kevin Porter Jr. has been placed in the NBA concussion protocol after sustaining contact to the head during Wednesday’s game against the Boston Celtics at Rocket Mortgage FieldHouse.

Porter’s status and return to play will be updated as appropriate.

STATUS UPDATE: @kevinporterjr has been placed in NBA concussion protocol after contact to the head during Wednesday night’s game.

Moving forward, it’s safe to say Cavs players are going to play harder for Bickerstaff than they did for John Beilein. Bickerstaff has a lot of experience with NBA players from his time with the Houston Rockets and Memphis Grizzlies. He’s not going to treat the guys like college players.

The Cavs will likely try to trade All-Star power forward Kevin Love in the summer after failing to move him at the trade deadline. Tristan Thompson becomes an unrestricted free agent after this season ends, and it doesn’t make sense for the team or Thompson to strike a new deal.

New center Andre Drummond, meanwhile, has a player option for 2020-21 that he is expected to pick up. He’s only 26 and puts up great numbers, but he doesn’t really impact winning, so Cleveland could try to flip him in the offseason. 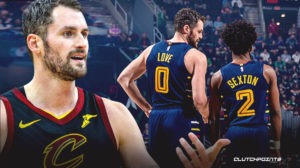