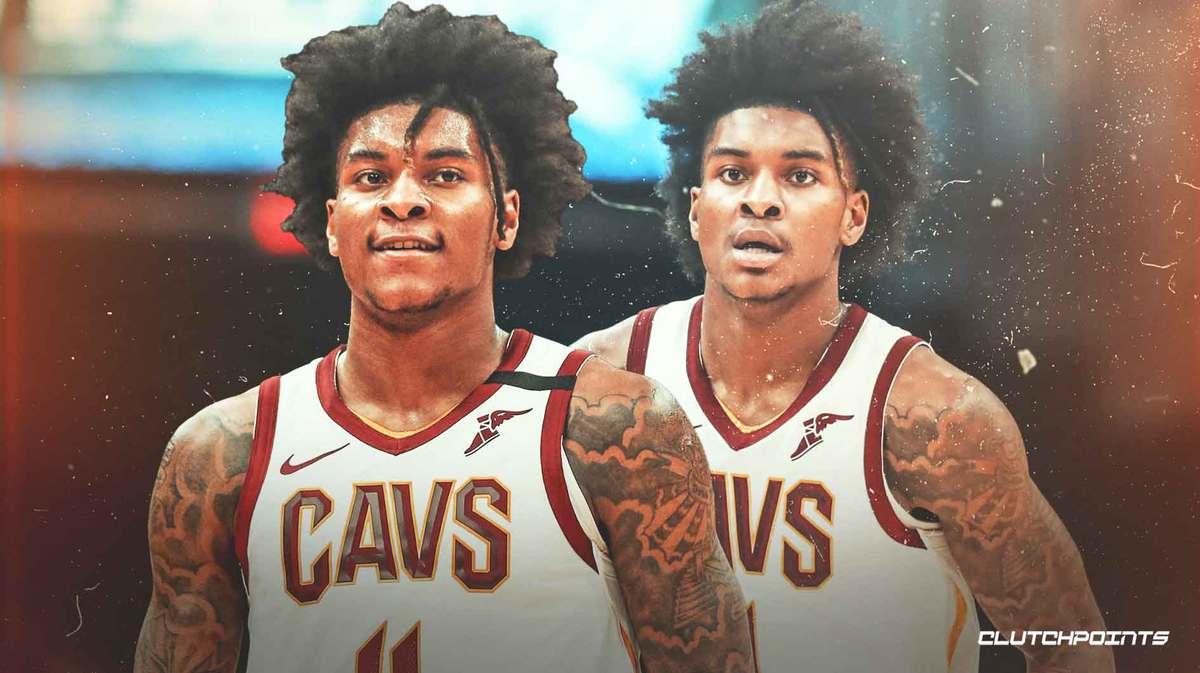 Porter was arrested after crashing his car on I-76 in Mahoning County. Troopers investigating the scene found a loaded gun, and was charged with improperly handling a firearm.

Windhorst reported all the charges were dismissed by grand jury:

A grand jury in Mahoning County declined to indict Porter on the felony gun charge. Misdemeanor charges of marijuana possession and driving without a license were also dismissed. Porter admitted fault for failure to control his vehicle.

The Cleveland Cavaliers youngster has had quite a lot on his plate lately.

Local affiliates obtained bodycam footage from an incident between Porter and police in August at a venue in downtown Cleveland. Security guards initially told officers on the scene Porter was making threats, but the Cavs guard claimed the security guards had assaulted him. Porter’s attorney, Alex Spiro, said his legal team is investigating the incident further.

Porter has not been with the Cavs in preseason, and Chris Fedor of cleveland.com reported he will not play with Cleveland until the regular season at the very earliest. Fedor added the Cavs have been “committed to handling the situation internally, working with Porter, his representation and the league.”

The 20-year-old showed glimpses in his rookie season, particularly in a 16-game stretch between January and February. Porter figures into the backcourt picture for the Cavs, pending health.

It remains to be seen whether Porter will face internal discipline.