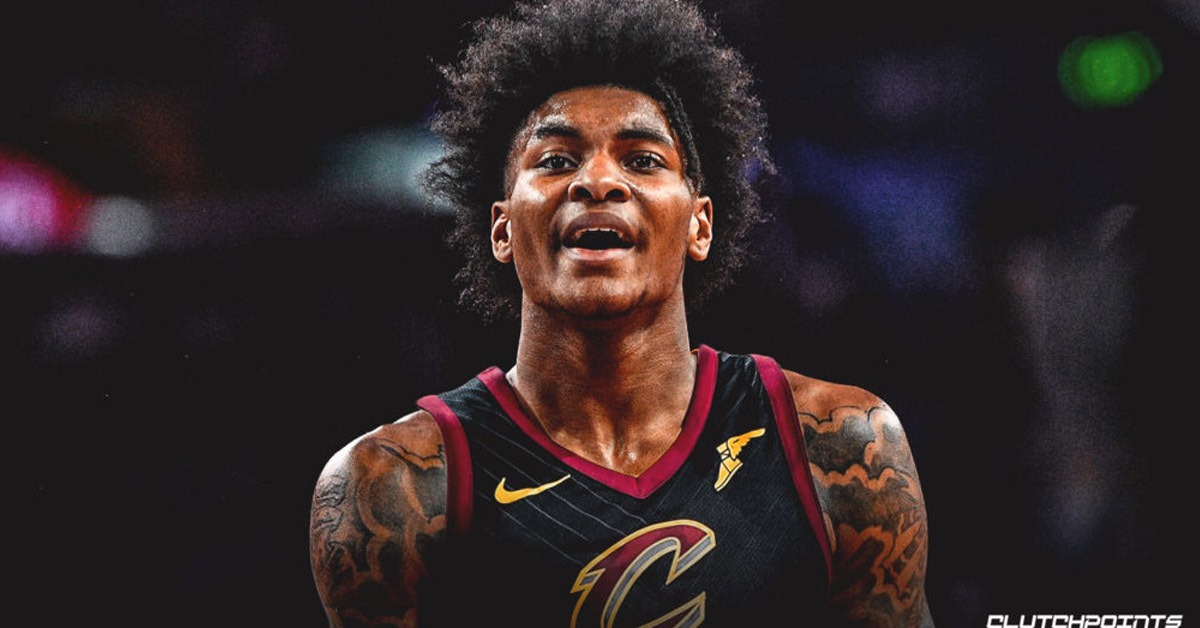 Taking the best player available toward the very top of the NBA draft is almost always a winning proposition. The vast majority of teams picking among the draft’s first few selections are there because they lack the talent to compete at a high level on a nightly basis. Why address specific team needs when the biggest overarching one is almost always a void of the star power necessary to be more than one of the league’s bottom-dwellers?

The Cleveland Cavaliers took that approach with the No. 5 overall pick in June. Despite the promising second half of last year’s lottery pick, Collin Sexton, the wine-and-gold selected another lead guard in Michigan’s Darius Garland, who was broadly considered the best player left on the board. As such, the Cavaliers will continue on their long rebuilding process with its most prized young players effectively playing the same position in a small backcourt, a la the Portland Trail Blazers’ Damian Lillard and C.J. McCollum.

But if Kevin Porter turns his prodigious natural gifts into production on the floor, Cleveland may have another much-needed building block on the wing, too. The USC product showed out at Jamal Crawford’s Pro-Am in Seattle recently, dropping 39 points in his team’s comeback victory.

The Cavaliers acquired the rights to Porter, the No. 30 overall pick, from the Detroit Pistons in exchange for as many as four future second-round picks and $5 million in cash. A highly-touted recruit, he spent just one season at USC, playing in 21 games due to a lengthy suspension for “personal conduct issues.”

Expect Kevin Porter to fight for playing time on the wing as a rookie, likely coming off the bench to give Cleveland a spark offensively. 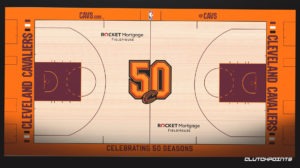