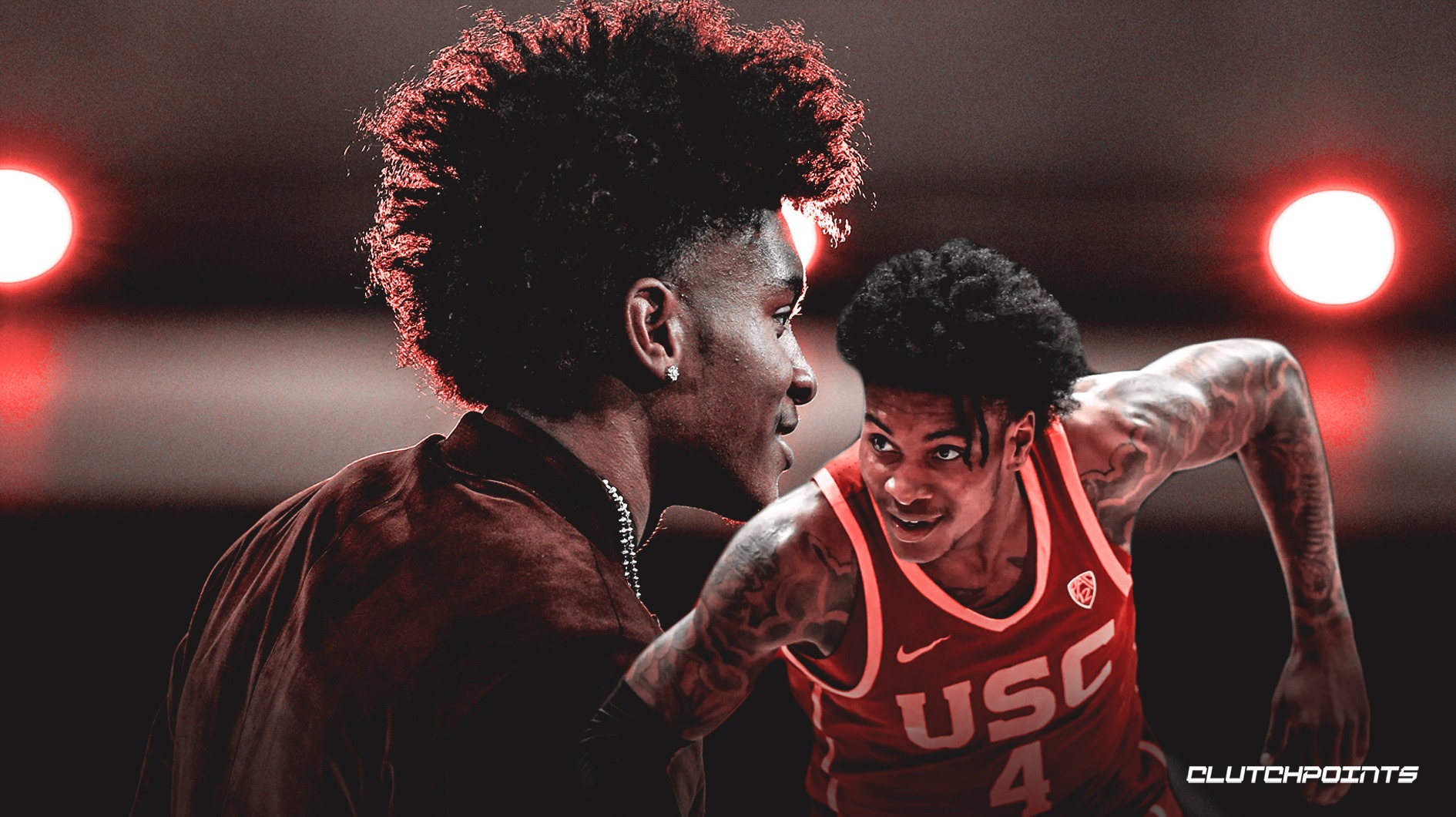 In an article written by Chris Fedor of cleveland.com:

“He had like 40. He looked like James Harden. He was cooking dudes. Unguardable 1 on 1. He was doing whatever he wanted against anyone,” one executive in attendance recalled in a recent conversation. “It was like, ‘Who is this guy?’ I heard of his name, but I hadn’t really watched him in depth yet.”

Porter was selected with the 30th pick in the 2019 NBA Draft by the Milwaukee Bucks, with the right going to the Cavaliers.

Porter was a top 100 recruit going into USC, with high expectations coming from the Seattle area, but in one season with the Trojans, Porter Jr. averaged 9.5 points, four rebounds and 1.4 assists. Cleveland still showed belief in Porter Jr. a year later and traded for his rights.

Cleveland is currently in a major rebuild process after the departure of LeBron James.

Cleveland appears to be going guard heavy in their rebuild under new head coach John Beilein. Nevertheless, he’s obviously hoping Kevin Porter Jr. can be of some help. JUST IN: How the Cavs can Help the Clippers get Kawhi Leonard
Related TopicsCavaliersKevin Porter Jr.