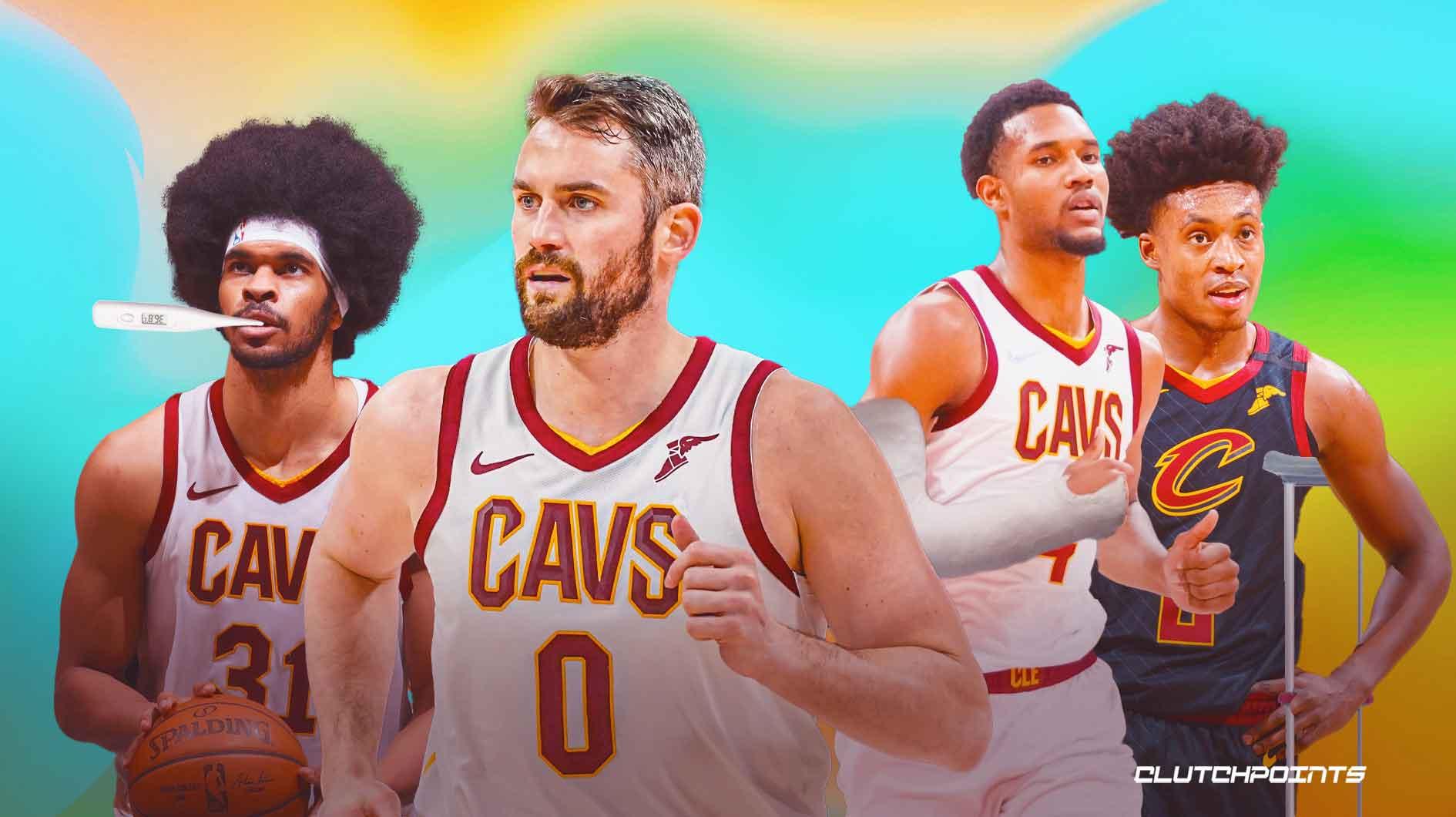 With the Cleveland Cavs facing a myriad of injuries to key players on their roster, the return of Kevin Love looks to be beneficial. Because of COVID-19 health and safety protocols, the veteran missed nine games, but is likely to play against the Brooklyn Nets. Per Spencer Davies:

Kevin Love is listed as probable for #Cavs tonight at Brooklyn.

The Cavs are lacking quality players at the forward and center position with a plague of injuries affecting them. Rookie sensation Evan Mobley is likely to miss a month due to an elbow sprain. Big men Lauri Markkanen and Jarrett Allen are also unavailable due to COVID-19 or other forms of illness.

Love’s availability will be very helpful for a Cleveland team truly lacking depth. His leadership, positive mentality, and guidance of a young team that is missing key pieces will not only help the Cavs stay on task, but possibly grow from this hurdle. Statistically, Love hasn’t stood out during his seven games. In just over 20 minutes a night, the forward is averaging 9.9 points, 7.3 rebounds, and 2.3 assists off the bench. He will need to carry on a bigger role with Markkanen, Allen, Mobley, and even Lamar Stevens all out for the foreseeable future.

Up to this point, the Cleveland Cavs have truly been a pleasant surprise this season, as they currently hold a 9-6 record, good for fifth place in the Eastern Conference. Center Evan Mobley has been a bright piece for the team, averaging 14.6 points, 8.0 rebounds, and a team-high 1.6 blocks per game. With the rookie and various other big men out, Kevin Love will need to fill in and channel his past All-Star days.