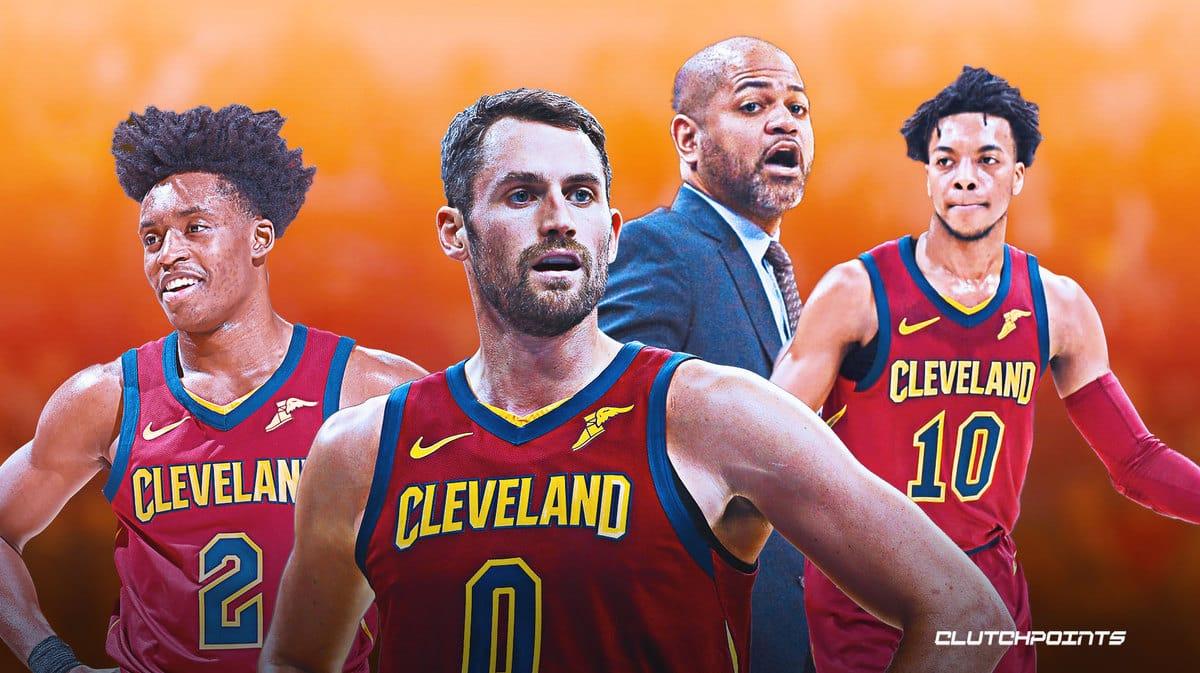 The Cleveland Cavaliers had a chance to make up ground over the weekend as they continue to fight for a spot in the NBA’s modified play-in tournament.

But the Cavs were robbed of the chance to pick up a game after losing to the Chicago Bulls on Saturday night. Veteran forward Kevin Love was none too pleased with the team’s efforts, saying he hopes the young guys on the roster are every bit as frustrated as he is with the lackluster effort:

“I want it to hurt like it f—— hurts me right now,” Love said, via Chris Fedor of cleveland.com. “I want it to be painful for them because a lost opportunity like that, it should hurt. You want it to be learning experiences, and sometimes those learning experiences can pull on your heart and be very painful. It’s a major factor for growth. But it’s a bright, bright future for those dudes, and especially those young guys we have on the team to help grow.”

J.B. Bickerstaff, who is in his first full season as head coach, echoed Love’s sentiment:

“Sometimes you get caught up in the flow of the season & there’s so many games, you just keep turning them over & preparing for the next one,” Bickerstaff said, via Fedor. “But this one sat longer, and I was glad that it did. Because it showed us these games meant something.”

Cleveland is still on the outside looking in, though it still has just under a month to make up the difference.

The Cavs are three games back of the 10th-seeded Toronto Raptors with 16 games remaining in their season. These next five games are especially pivotal, as Cleveland faces the Detroit Pistons, Bulls, Charlotte Hornets, Washington Wizards, and Raptors in consecutive order.

Perhaps Love and Bickerstaff can instill some fight in the team as the Cavs face a potential make-or-break stretch with playoff hopes lingering in the balance.