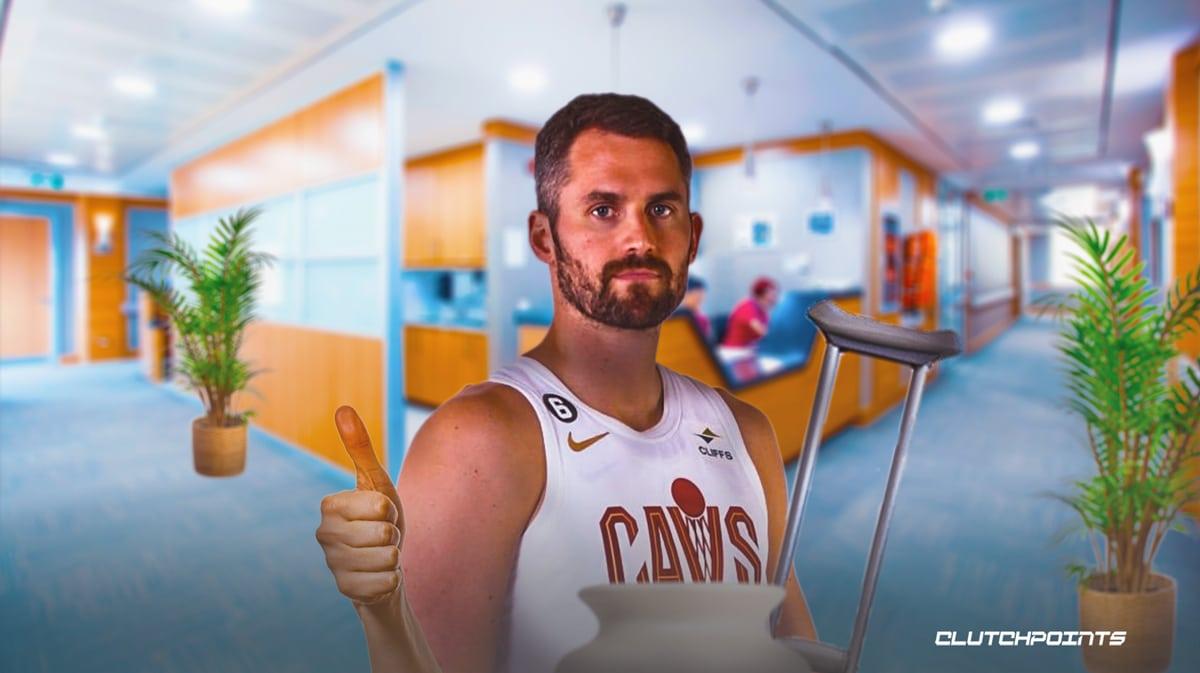 The Cleveland Cavaliers are showing some real potential this preseason. The pairing of Darius Garland and Donovan Mitchell has looked very good and seeing them with Evan Mobley will be fascinating. The Cavs are also focusing on Kevin Love’s knee injury, as the veteran will be needed as a key depth piece yet again this season.

Love has started in Mobley’s place but was absent in Cleveland’s most recent preseason matchup with the Philadelphia 76ers. Cavs head coach J.B. Bickerstaff gave a very promising update on the 34-year-old, saying that there are “no concerns” and that he would have played if it was a regular-season contest.

If it were a regular season game, he would’ve played tonight.

Kevin Love will be huge for the Cavs again this season, especially as Mobley recovers from his ankle sprain. Even as he ages further, his shooting and rebounding are very important. He has looked very promising so far in the preseason after being a contender for the Sixth Man of the Year Award last season.

The Cavs are looking to compete for a championship and can’t afford any more serious injuries. Fortunately, Love doesn’t seem to be out completely and Mobley is already back on the court getting to work.

The Cavs lost Monday night’s game to the Sixers by a score of 113-97. They have two more preseason contests: Wednesday at home against the Atlanta Hawks and Friday on the road against the Orlando Magic.