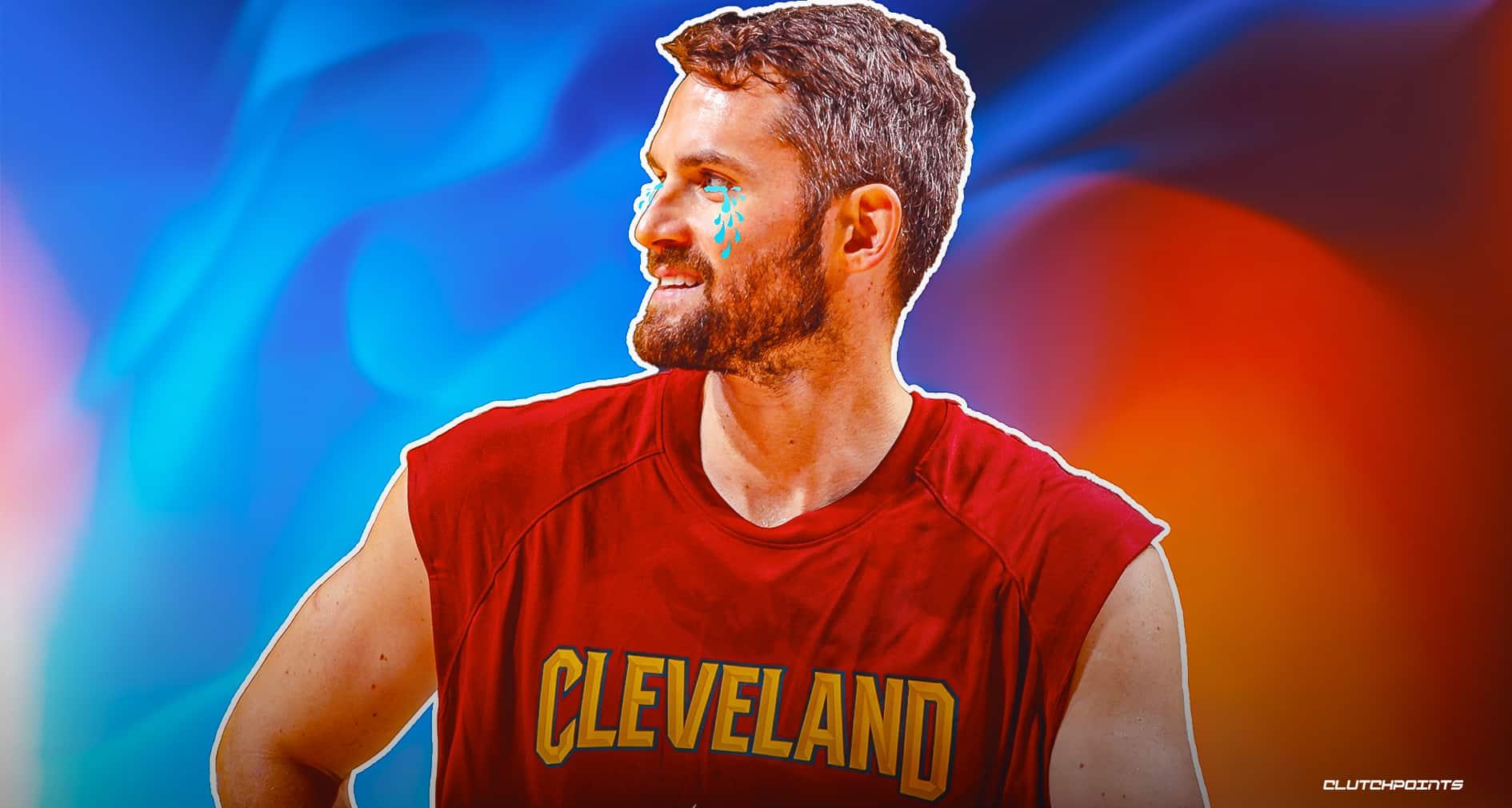 Ricky Rubio and Facundo Campazzo brought their FIBA rivalry to the NBA court on Monday, during the game between the Cleveland Cavaliers and the Denver Nuggets. After a closeout challenge by Facundo on Rubio that the Cavs guard did not like, the two got into each other’s face and jawed until human beings with cooler temperaments pulled the point guards away from each other. Everyone took their sweet time watching the two go at it, including Kevin Love.

Frustrations flare up between Ricky Rubio and Facundo Campazzo.#LetEmKnowpic.twitter.com/8w8sjKavwt

Enter the Cavs’ big man, who, after the game gave a hilarious reaction to what he had just witnessed, per Chris Fedor of Cleveland.com.

#Cavs Kevin Love on the Ricky Rubio-Facundo Campazzo dustup: “That was funny, that would’ve been one of the worst fights I’ve ever seen in my life”

Rubio and the Cavs had the last laugh, as they eked out a 99-87 road win at Mile High City. The Spaniard enjoyed that win despite scoring just seven points and shooting only 2 of 10 from the field. As for Campazzo, he did not do any better than Rubio. The Argentinian went just 1 of 4 from the floor and finished with three points to go with three assists.

The two will meet again in March 2022 when it’s the Nuggets turn to visit the Cavs.