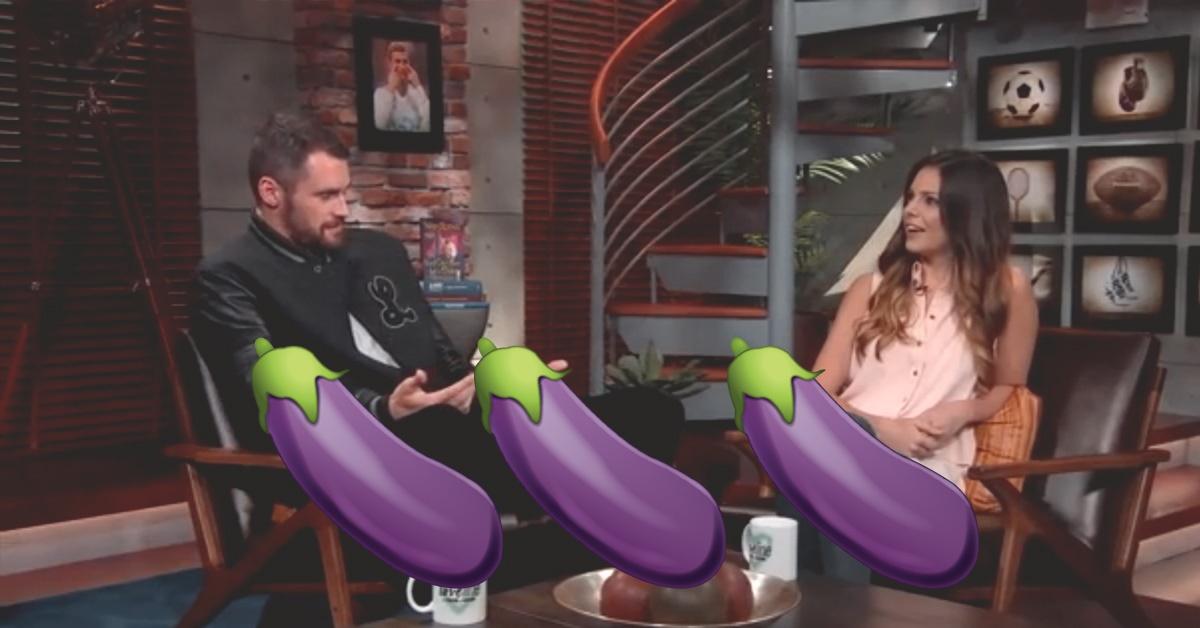 Love and Nolan began talking about emojis and the eggplant — a notorious emoji — came up. For anyone not well versed in how DMs work, the eggplant emoji doesn’t have anything to do with the fruit that you can find in your parmigiana. It has a much different meaning when used as an emoji. I’m sure you can use your imagination to figure that out.

“I’m sure you get the real eggplant every once in a while too.”

The Cavaliers are ready for Love to shift his focus from eggplant emojis to outlet passes.

Cleveland is looking to find a new identity in the wake of LeBron James’ departure. Thus far, it appears that they are buying into Kevin Love as the team’s go-to guy. They recently signed Love to an extension and he is the face of the franchise.

While most expect the Cavaliers to regress mightily and miss the playoffs, the weak Eastern Conference is still up for grabs. Love is surrounded by capable role players and promising young talent. A run at the playoffs would not a complete surprise for Cleveland.

Kevin Love has experience as the focal point of a team from his days with Minnesota. He never led the Timberwolves to the playoffs but he exemplified that he can be an elite talent worthy of the status as the first option.