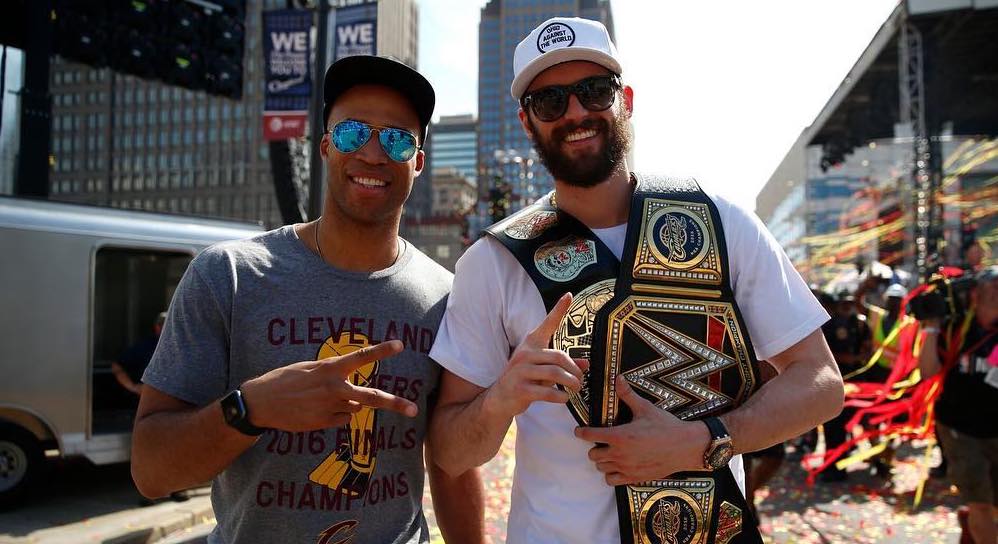 Richard Jefferson played just an average of 19.2 minutes and put up a paltry 5.6 point per game in the two seasons he played for the Cleveland Cavaliers, but judging on how the tributes have been lining up at the doorstep of the 37-year-old veteran, it’s safe to say that Jefferson was valued by the team beyond his on-the-court contributions. Jefferson was traded this week by the Cavaliers to the Atlanta Hawks and is now unemployed after the Hawks waived him.

Among the latest to bid Richard Jefferson goodbye was Cavs power forward Kevin Love, who wrote a candid and heartfelt message on Instagram addressed to Jefferson.

The Triangle will never be the same!!! 📐 So much can be said about RJ…but the truth is we would never have been able to celebrate our 2016 Championship without the contributions of RJ and what he brought on and off the floor. He always stepped up to make our team better. Yeah, he can be a f*cking idiot sometimes but he was instrumental in making our team a family. Will miss going to war with you…and 💩ing on Channing!!! Brotherhood!!!

Richard Jefferson was way past his prime when he joined the Cavaliers in 2015. That said, he played the role of a glue guy and an active voice on the bench that helped the team achieve a monumental success in 2016 when they battled back from a 3-1 series deficit in the Finals to snatch the NBA Title from the Golden State Warriors.

It was also during Jefferson’s stint with the Cavaliers that the “Lil Kev” intra-squad phenom was born. Lil Kev was an advertisement cutout that Jefferson thought resembled Love and made into the team’s unofficial mascot during last year’s championship run. While Jefferson made a fun at the expense of Love, the big man would prefer it that way if it meant another season playing alongside Jefferson. 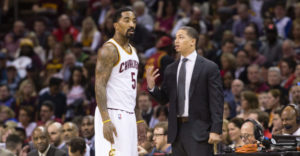