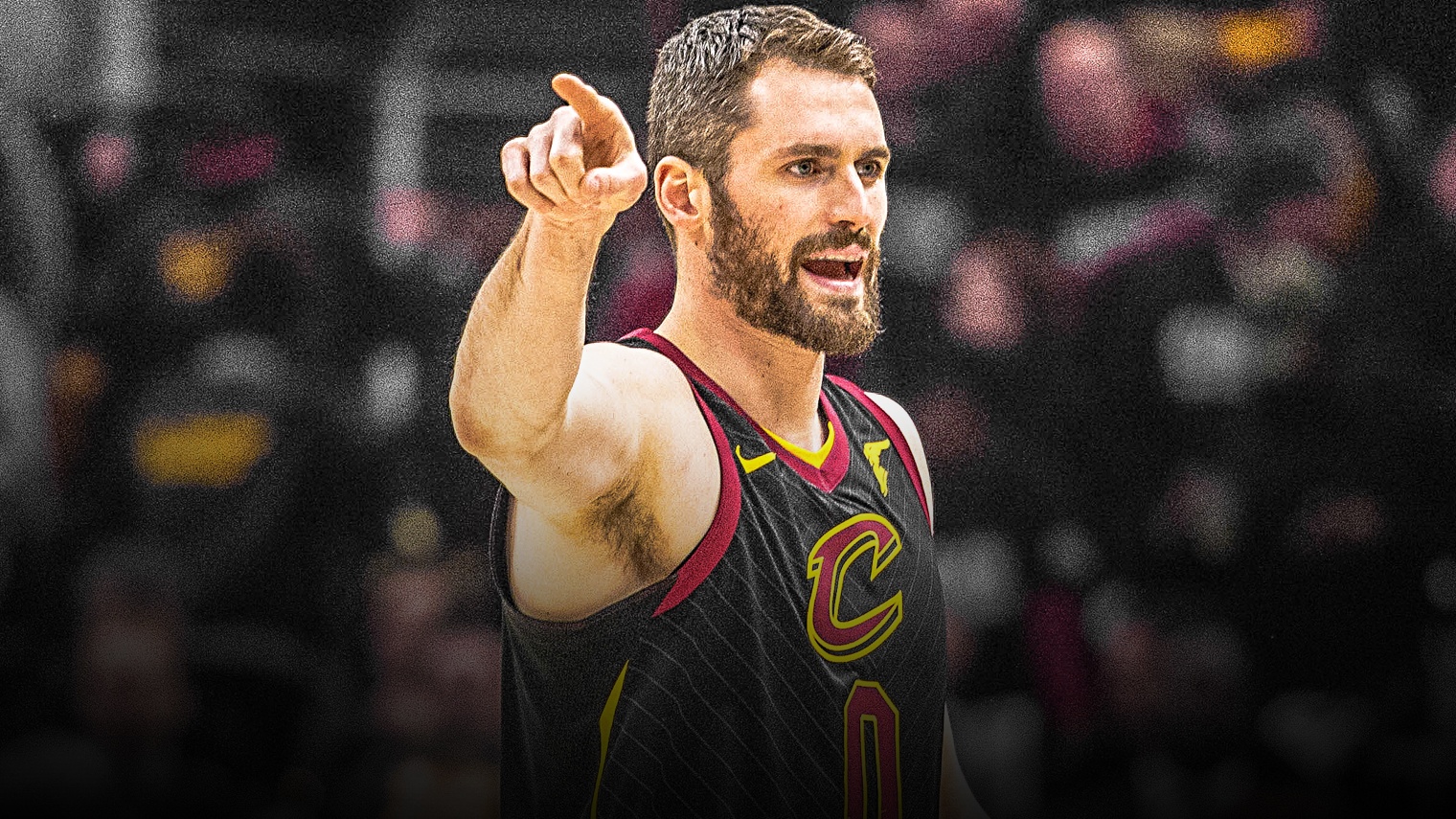 The Cleveland Cavaliers escaped Game 1 of the Eastern Conference semifinals with a road win over the Toronto Raptors, but Kevin Love is not getting away from the wrath of NBA review. According to Shams Charania of Yahoo! Sports, the Cavs power forward’s offensive foul on DeMar DeRozan which happened after he hit inadvertently elbowed the Raptors shooting guard’s face late in Game 1 has now been upgraded to a Flagrant 1 foul.

The NBA has announced that Cleveland #Cavaliers' forward Kevin Love’s offensive foul against Toronto #Raptors' guard DeMar DeRozan late in the 4th quarter of Game 1 has been upgraded to a Flagrant 1 upon league office review. #WhateverItTakes #Cavs #WeTheNorth

The play in focus here occurred when the Raptors were only ahead by two points with just a little over a minute remaining on the game clock during Tuesday’s series opener. After Raptors big man Serge Ibaka hoisted a 3-point attempt from the corner, Kevin Love got the rebound but had a hard time securing the ball as DeMar DeRozan and Jonas Valanciunas were all over him. In the process, Love accidentally hit DeRozan in the face, forcing the game officials to call an offensive foul, giving the ball back to the Raptors.

Fortunately for the Cavs, the Raptors did not do anything with the possession with Kyle Lowry missing a jumper before LeBron James converted on a two-point shot of his own on the other end to tie the game.

The Cavs would end up stealing a win in Toronto with a 113-112 overtime victory, though, the team certainly would like to see more from Love in the next game.

Love finished the contest with only seven points on a salty 3-for-13 shooting from the field, but did pull down a team-high 13 rebounds. 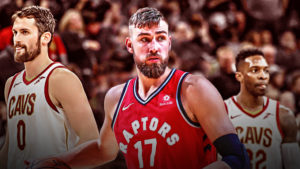