Report: Kevin Love would prefer trade to contender, has not publicly asked Cavs for one 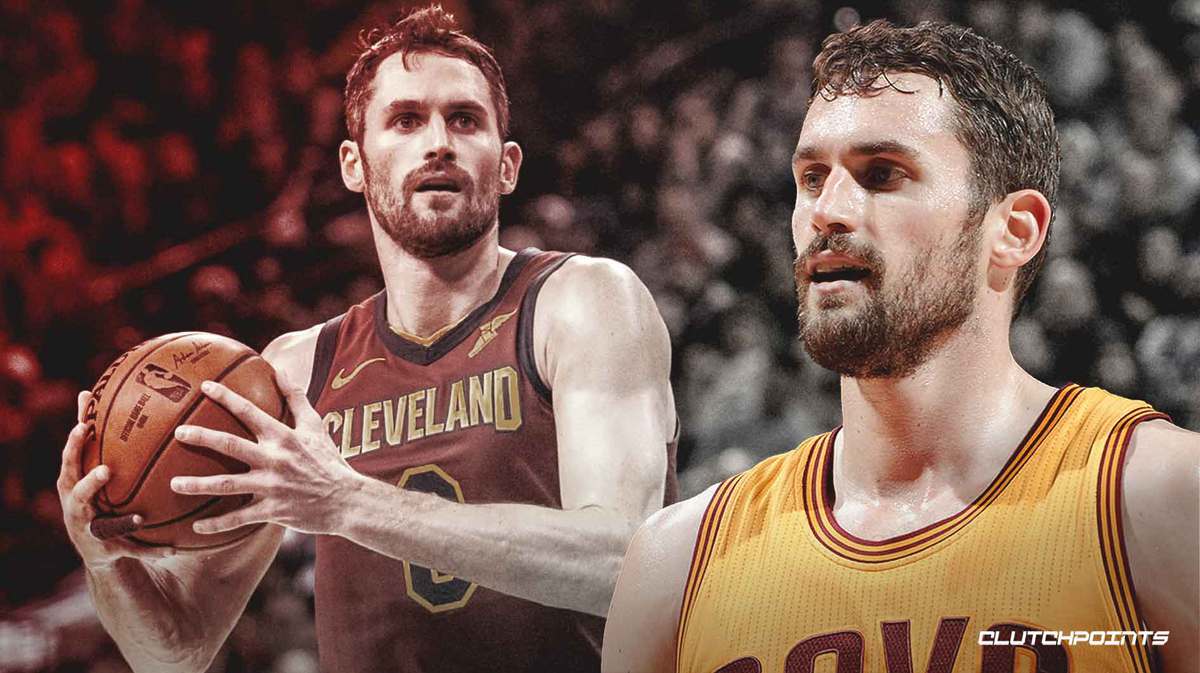 According to Joe Vardon and Shams Charania of The Athletic, while Love didn’t publicly asked for a trade, it is believed that he would prefer to be traded to a contender.

Love has reportedly expressed his “displeasure” and “disgust” in front of teammates, coaches and front-office members during Saturday’s shootaround. The emotional scene came after the former All-Star forward was fined by the team for an  outburst during their showdown with the Toronto Raptors on Dec. 31.

It remains to be seen how the Cavs will react with the recent events, but it has been revealed recently that they are working to find a suitable trade for the disgruntled star. Cleveland, however, is having a hard time finding a team to take on Love’s massive contract.

For what it’s worth, Love signed a four-year, $120 million extension with the Cavs last summer as the team hoped to rebuild quickly with him at the core following the departure of LeBron James.

In recent months, Kevin Love has been linked with the Portland Trail Blazers. An Oregon native, Love reportedly wanted to be traded to the Blazers and play for his hometown.

The Denver Nuggets and Phoenix Suns have also been said to have an interest on Love, though it appears discussions didn’t go deep.

Kevin Love can definitely help a contender, though his contract and the Cavs’ asking price could hinder a quick trade to happen. The 31-year-old big man is currently averaging 16.6 points, 10.5 rebounds and 2.9 assists per game while shooting 44.8 percent from the field and 37.0 percent from the free-throw line. 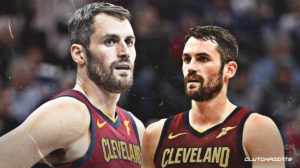