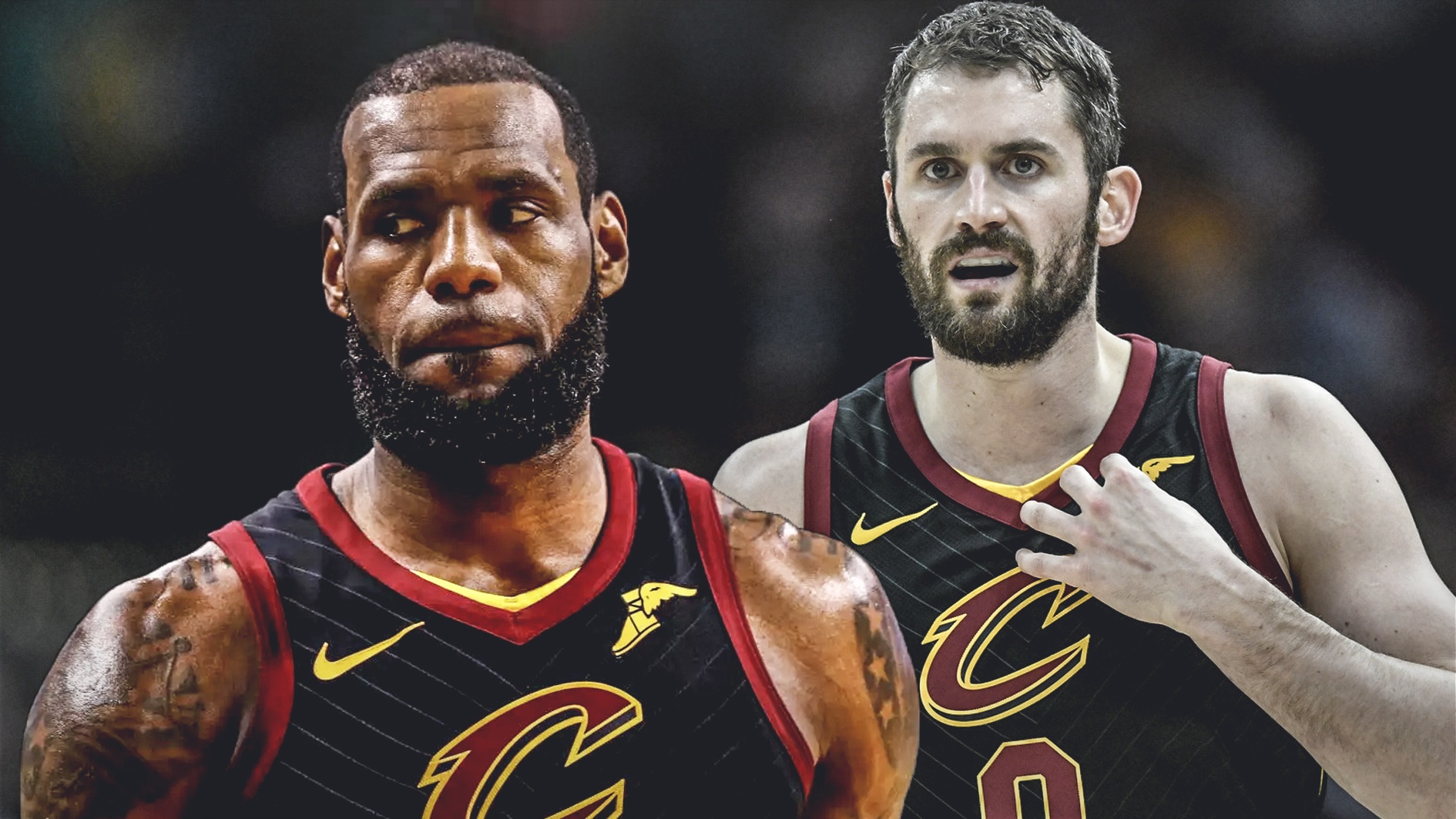 LeBron James declined his player option on Friday morning, as most of the sporting world knows by now. If the three-time champion decides to take his talents elsewhere, as he has in the past, Joe Vardon of Cleveland.com reports that the Cavaliers will try to keep most of their other key pieces on-board, including Kevin Love and Jeff Green.

“Sources told cleveland.com this week that the Cavs would not trade Love, a five-time All-Star who is owed about $50 million over the next two seasons, if James leaves as a free agent. Sources say he is strongly considering joining the Los Angeles Lakers.”

Though Love’s name is brought up in trade rumors nearly every season, ESPN reported earlier this month that the Cavs would like to keep the former UCLA stand-out on the team, even if James decides to leave.

“There is no reason to go backwards,” one source told Cleveland.com, describing the Cavs’ situation.

The Cavs, who are well over the NBA’s projected $101 million salary cap for next season, are not expected to make an early deal outside of whatever happens with James’ decision.

“Cleveland has a $5.3 million exception to the salary cap, and can go over the cap to re-sign restricted free agent Rodney Hood,” Vardon writes in his recent article. “The team is also interested in Jeff Green coming back. Green played on a one-year deal for the veteran’s minimum last season.”

If James decides to leave, the Cavs would suddenly have a lot of cap space on their hands, leaving the team with several options. In fact, losing James in free agency would drop the team below the league’s luxury tax line for the first time in quite a while.

If James decides to stay with the Cavs, no one on the roster would be untouchable from a trade perspective, according to Vardon.

“The Cavs could trade Kyle Korver, who is 37 and has a favorable contract ($7.6 million next season; a small portion of his $7.5 million salary for 2019-20 guaranteed),” Vardon writes. “They could potentially waive George Hill and stretch his $19 million salary over the next several seasons, though he could also serve as a veteran mentor/backup/partner to rookie Collin Sexton.”

Which side of the proverbial fence James is leaning on is still a bit unclear. Free agency officially begins at 12:01 EST on Sunday morning. Be sure to keep your browsers locked on Cavs Nation for more updates on this topic (and others) as they become available.