Kevin Love won’t play for the Cavs against the Warriors 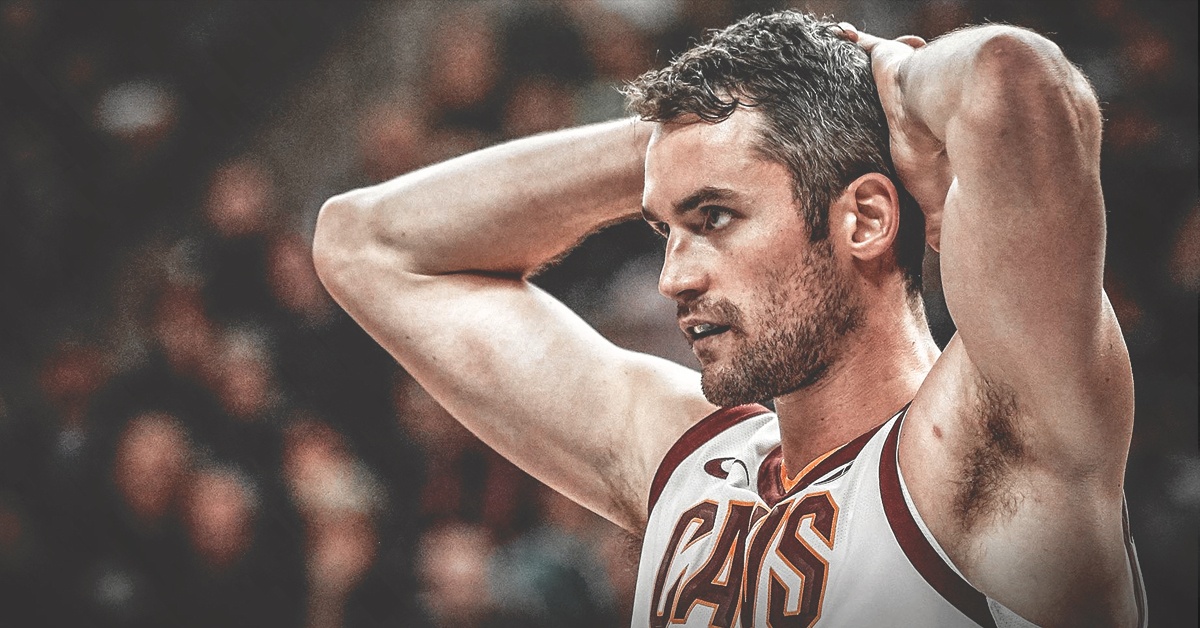 The Cleveland Cavaliers take on the Golden State Warriors at Oracle Arena on Friday. The team will be without All-Star power forward Kevin Love. The Cavs say Love is still suffering from a sore left shoulder.

Love has missed the last three games with the sore shoulder. After Friday, Cleveland has two games left in the season.

Love, of course, underwent foot surgery after playing in the team’s first four games and missed a chunk of the season.

The Warriors are coming off a blowout win over the Los Angeles Lakers on Thursday. Golden State did lose to the lowly Phoenix Suns at home a few weeks ago, so maybe the Cavs can shock the world. However, the Dubs are playing really good basketball right now.

Friday will be a good test for Cavs rookie point guard Collin Sexton, who will be matched up against Stephen Curry. Let’s see how the rookie does against the two-time MVP. 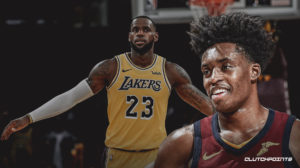 JUST IN: Collin Sexton not mad LeBron James didn’t stick around to play alongside him
Related TopicsCavaliersKevin Love