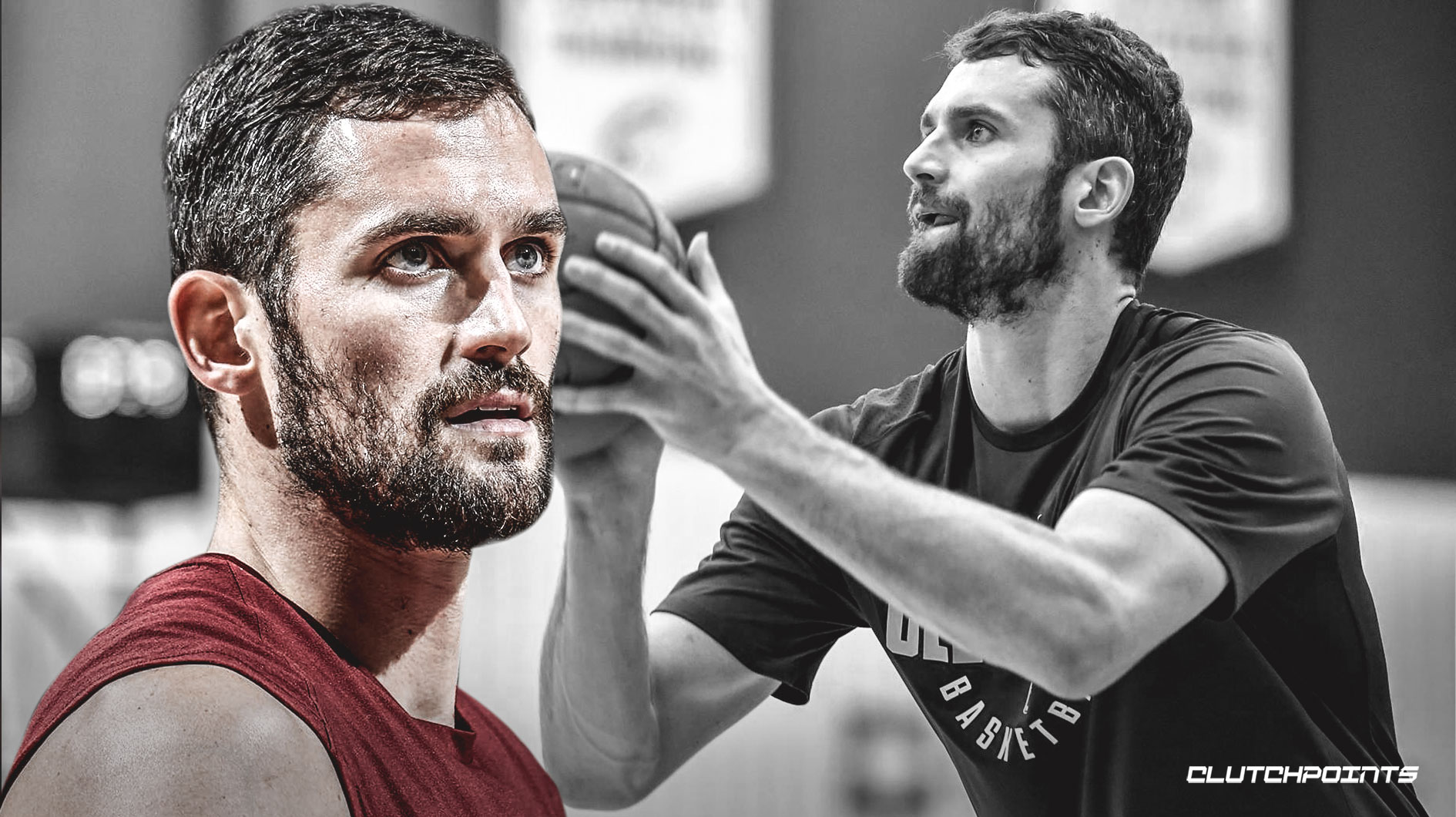 The struggling Cleveland Cavaliers might get a huge boost soon, as superstar Kevin Love gets the green light to start basketball activities.

Love has only played in four games this season after undergoing toe surgery in November. The Cavaliers released an official statement on Thursday, saying that doctors have allowed Love to perform select basketball activities.

The team announced that the veteran forward will continue his strength and conditioning training in the next few weeks. A timeline for his return has yet to be set, as he still needs to complete a rehabilitation process.

The Cavaliers badly need help, as they are still feeling the huge effect of the departure of LeBron James last summer. Cleveland currently holds a measly 8-30 card, which is currently the worst record in the league.

Cleveland also ranks 28th in the league in terms of scoring, tallying just 102.0 points per game. Their overall point production is just better than the 101.5-point and 100-point averages of the Memphis Grizzlies and Chicago Bulls, respectively.

In the four games he played earlier in the season, Love averaged 19.0 points on top of 13.5 points per game. The 30-year-old forward was expected to be the focal point of their offensive attack after James left for the Los Angeles Lakers. Jordan Clarkson currently leads the Cavs in scoring with 16.9 points per game.

Love, who signed a fresh four-year $120 million contract with the Cavaliers last summer, has also been mentioned in numerous trade rumors in recent weeks. Marc Stein of The New York Times reported that some executives are convinced that Love is available in trades for the “right price.”

However, Cavaliers coach Larry Drew insisted that Love is still the team’s “main guy” moving forward, according to Spencer Davies of Basketball Insiders. Drew, who took over from Tyronn Lue earlier in the season, said that they are “anxious” to get Love back to the active roster. 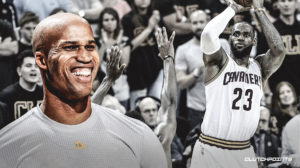