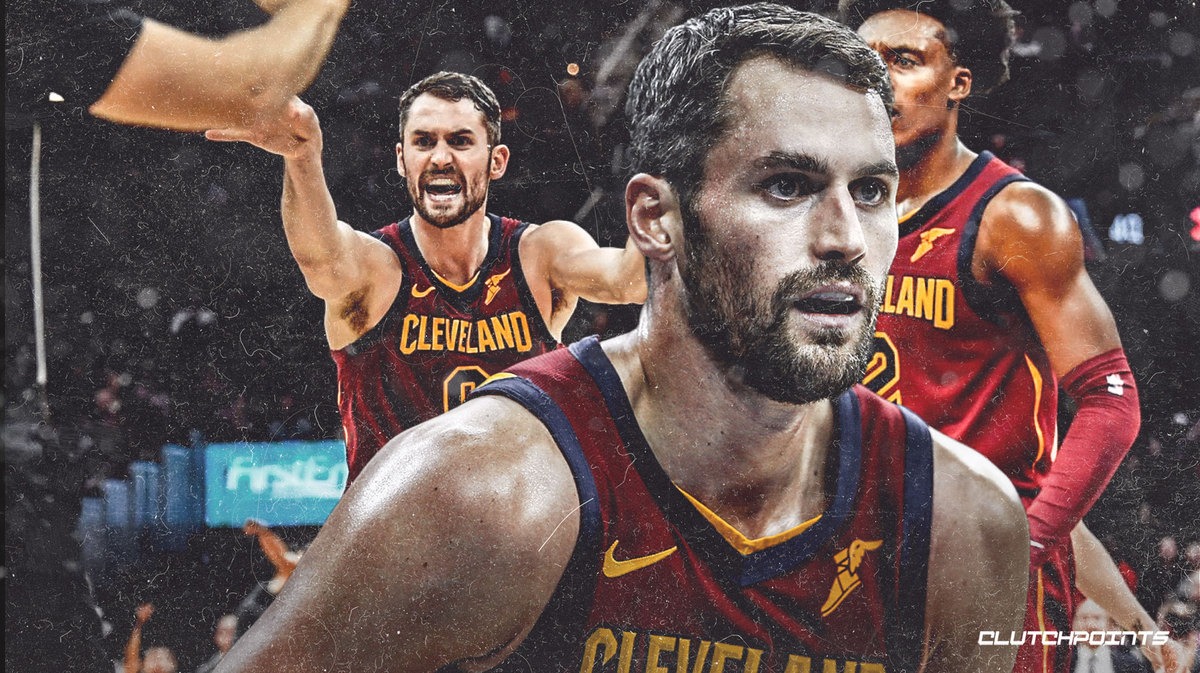 The Cavs, though, will have Larry Nance Jr. back in the lineup:

#Cavs Kevin Love is out tonight. He will rest on the second of a back-to-back.

#Cavs Larry Nance Jr. is expected to make his return to the lineup tonight. He has been sidelined nearly two weeks with knee soreness.

It seems that the Cavs and Kevin Love are headed for a split soon, but as of now, the team hasn’t gained any traction on a Love trade.

The 31-year-old All-Star big man would prefer a trade to a contender, though he has not publicly asked for one. He had an emotional verbal outburst directed toward Cavs general manager Koby Altman following shootaround on Jan. 4, expressing his displeasure and disgust with the organization.

Love did apologize for his actions. However, it was clear he wants out of Cleveland.

A bevy of contenders would love to acquire Love, but only for the right price. 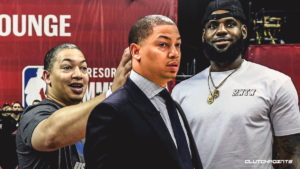