Kevin Love returns, will play vs. Bucks on minutes restriction 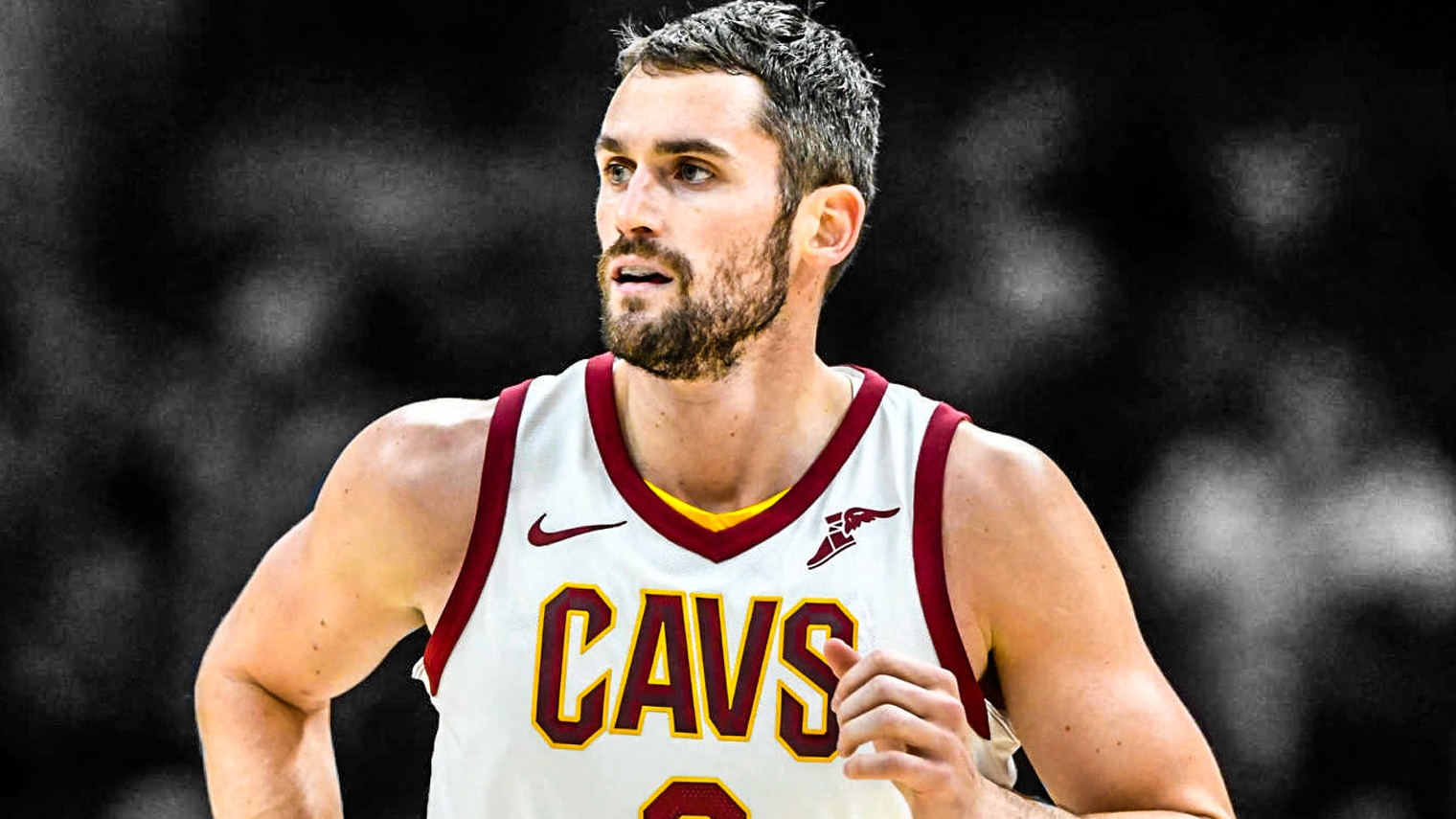 After suffering a broken hand against the Detroit Pistons on Jan. 30, Kevin Love has missed the last 20 games of the 2017-18 NBA season. During this stretch, the Cavaliers have gone 11-9 which included making four major trades at the deadline.

Although the Cavaliers are still dealing with numerous injuries including head coach Tyronn Lue taking some time off, there is finally some good news. According to Jeff Zillgitt of USA Today, Love will play against the Milwaukee Bucks on a minutes restriction:

Cavs F Kevin Love returns from his injury and will play tonight vs. Bucks. He is on a minutes restriction, per interim coach Larry Drew.

Expected to miss 6-8 weeks with the injury, Love’s return is right on schedule and much needed for Cleveland. While LeBron James has given it his all to lead the Cavaliers to wins despite all the injuries and trades, Love re-establishing himself as the team’s second option will be key down the stretch. In 48 appearances, the 29-year-old is averaging 17.9 points (46.3 percent from the field and 40.4 percent from the three-point line), 9.4 rebounds and 1.6 assists in 28.0 minutes.

As Love will be on a minutes restriction, the hope is the Cavaliers can find a rhythm in the final 13 games of the season heading into the playoffs. With only 3.5 games separating them from the eighth and final spot in the Eastern Conference, it remains to be seen if they will ultimately have enough time.

Although the Toronto Raptors and Boston Celtics are the two best teams in the conference, it is hard to go against James in a seven-game series with help from a five-time All-Star in Love and a younger supporting cast. 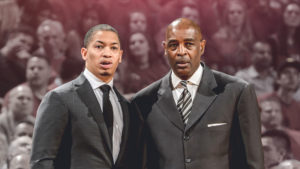