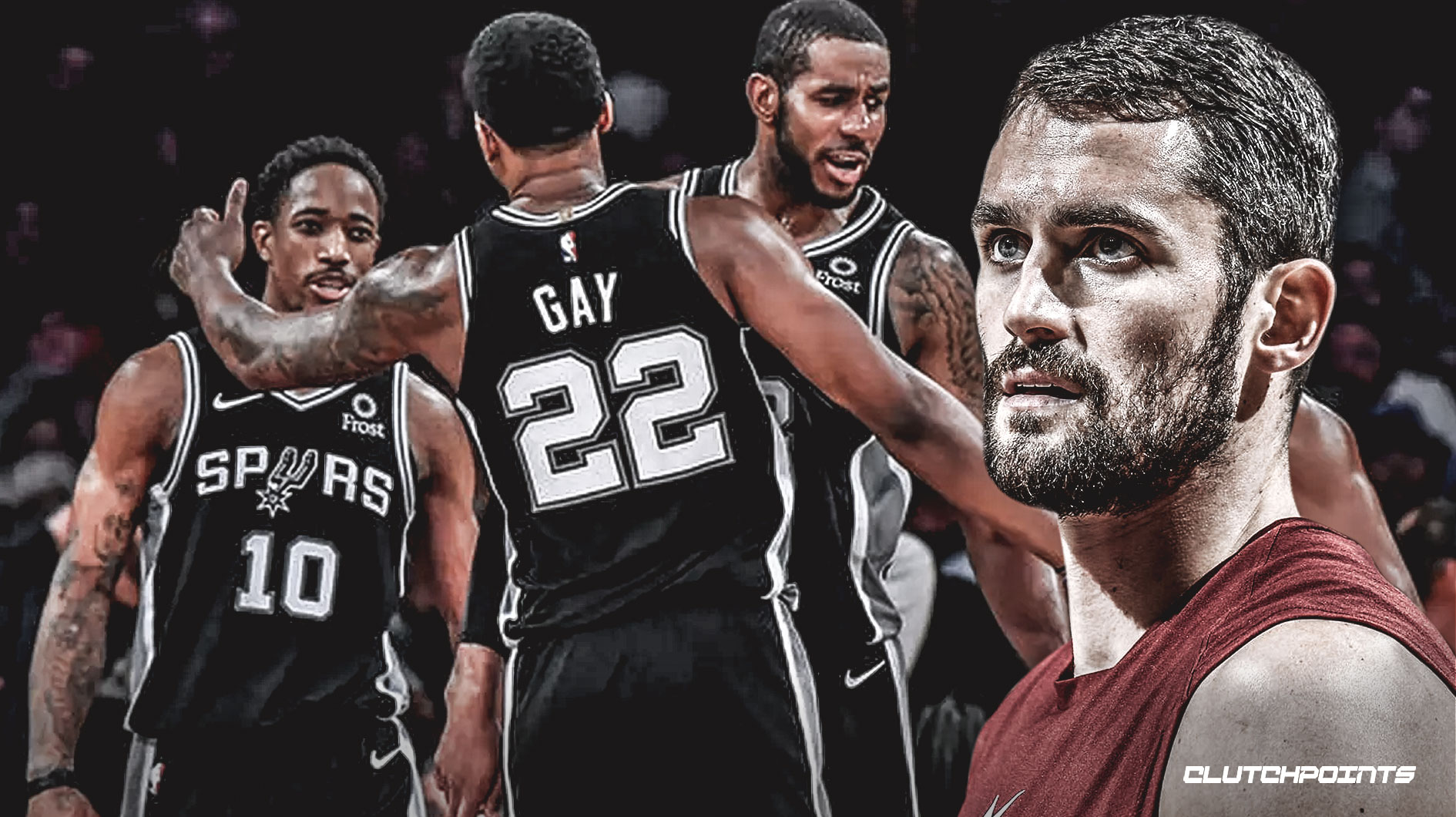 The Cleveland Cavaliers will not be shutting Kevin Love down for the remainder of the season after all.

Love — who has missed the last four games due to left shoulder soreness — will play for the Cavs in their matchup against the San Antonio Spurs on Sunday afternoon:

After failing to play in more than 60 games in each of the past two seasons, Love has played in just 21 contests so far this year. He missed over three months after getting surgery on his foot and has battled with nagging injuries the entire season.

Despite his struggles to stay healthy, Love remains one of the better frontcourt players in the game when he is on the floor. He is averaging 17.6 points and 11.2 rebounds this season, although he is shooting below 40% from the field (by far a career worst).

Love has also been a major player in the continued development of Collin Sexton and Cedi Osman, both of whom have made separate appraisals of their veteran teammate. As of March 13, the Cavaliers had actually been outscoring opponents when Love and Sexton played together, according to HoopsHype:

The Cavaliers have outscored opponents by 1.8 points per 100 possessions in the 256 minutes when both Love and Sexton on the court. During that time, the rookie has produced 19.4 points and 3.9 assists per 36 minutes.

The Cavs signed Love to a four-year extension last July even after losing LeBron James to the Los Angeles Lakers. It has been a rough season in Cleveland, but a healthier Love playing alongside Sexton, Osman and a potential top-three pick in the upcoming NBA Draft is certainly more intriguing. 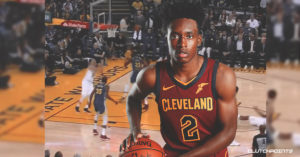