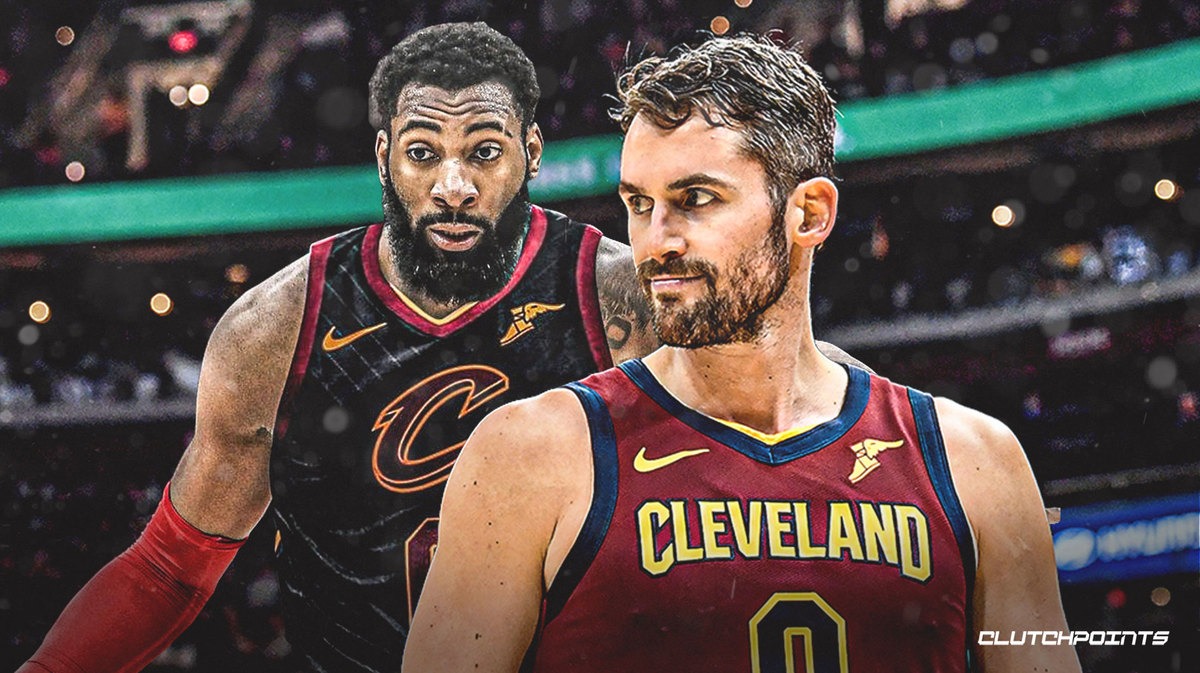 New Cleveland Cavaliers big man Andre Drummond says Cavs All-Star power forward Kevin Love was the first person to call him after the trade with the Detroit Pistons went through.

With Drummond in the fold, the Cavs now have three elite rebounders in Drummond, Love and Tristan Thompson:

"When the trade came through, (@kevinlove) was the first person to call me. He was ecstatic." – @AndreDrummond #BeTheFight pic.twitter.com/Fd0iuoYp4G

The Cavs didn’t trade Love at the deadline, a move which didn’t shock too many people since Cleveland was looking to get a grand return for the former NBA champion.

Now, the Cavs will try and see if Love and Drummond, the two All-Stars on the team, can lead Cleveland to a winning record to close out the season.

Drummond will make his Cavs debut on Sunday against the Los Angeles Clippers. He’s averaging  17.8 points, 15.8 rebounds and 2.8 assists this season while shooting 53.0 percent from the field and 58.4 percent from the free-throw line.

The Cavs are hoping Drummond’s presence in the middle will open the floor for Love, Darius Garland and Collin Sexton. 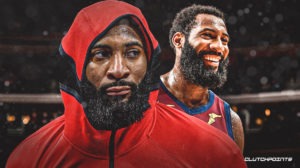