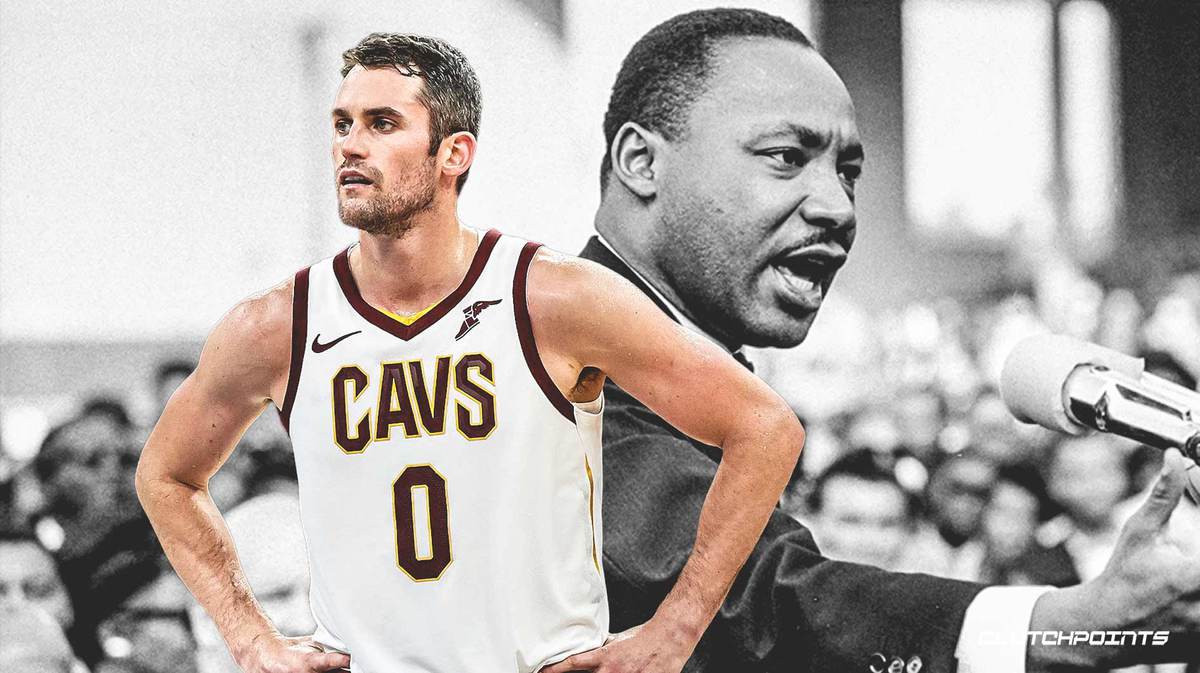 Cleveland Cavaliers forward Kevin Love recently spoke to ESPN regarding societal and racism issues as part of a celebration of Martin Luther King Jr. Day on Jan. 18. When asked what white players and members of the league can do to promote social justice, Love touched on a few points on how they can effectuate change, especially in a diverse community like the NBA.

He also demanded accountability, especially from the people who are given the kind of privilege that people of color don’t possess. He shared that expanding dialogues between different races regarding said issue will certainly help mitigate the inequality that Black people are experiencing today:

“Why is it so hard for white people to talk about race? Just asking that question is going to trigger a lot of people, but also, hopefully, it has people looking in the mirror, showing accountability and a willingness to ask the right questions.

“The beauty of the NBA is how diverse our league is. Diversity is a great teacher. And the NBA is standing in large part on the shoulders of Black superstars and Black culture. We have to learn the cross-racial skills and understanding.”

Kevin Love was also hit with the graver reality of the issue of inequality in America, most especially after the recent riots at the U.S. Capitol:

“For example, we live with the assumption that the treatment of Black people in relation to police officers must have been deserved. Yet if you reverse that sentiment, that pendulum swings far in the other direction. What happened at the Capitol is a perfect example of that.

“Martin Luther King Jr. was a visionary and a symbol of hope who transcended every walk of life. How do we bottle that energy? How do we spread that energy? That’s a great sentiment to have, but that’s where that accountability comes in.”

Kevin Love was already a leading voice on mental health in the NBA, and he now has had the courage to speak up on racial inequality after seeing how his peers fought for their stance on the issue while in the Orlando bubble. More players in the league saw the importance of speaking up and fighting for the beliefs that they value this past summer.

At the end of the day, it will take a collaborative effort from both sides in order to mitigate the issue of inequality. Hopefully, more members of the white community will take action and initiate change in order to help America progress moving forward. 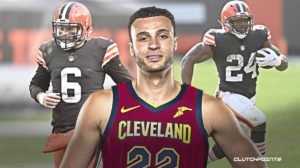