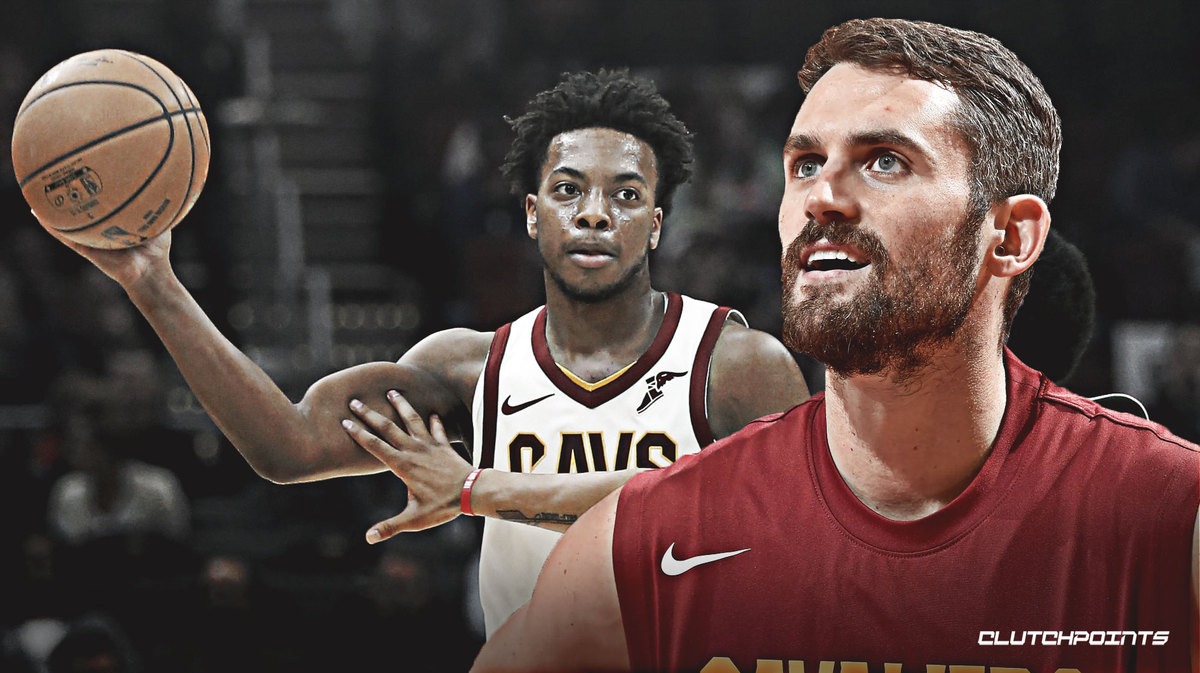 Cavs All-Star Kevin Love is proud to have assisted on Darius Garland’s first bucket in the NBA.

Garland made his regular-season debut with the Cavs on Wednesday night, and it didn’t take him long to find his range. With roughly seven and a half minutes remaining on the first quarter clock and his team trailing by one point, the former Vanderbilt Commodore came around a screen Love had set just outside the 3-point line. There was no switch, which left Garland’s defender out of position. Love quickly shuffled the ball to Garland, who then proceeded to knock down a deep triple:

Love, who finished Wednesday’s game with 11 points and 18 rebounds, commented on the assist to Garland during his postgame media availability and later sent out an Instagram post to mark the moment:

I made sure to tell DG @darius_garland “never forget who assisted on your first NBA bucket.” — 🙋🏻‍♂️🙋🏻‍♂️🙋🏻‍♂️

Eliminate the lapses and cash in on good looks: Kevin Love breaks down the @cavs season-opening defeat in Orlando. #BeTheFight pic.twitter.com/wl8HfE08yq

Garland logged 32 minutes in his regular-season debut, scoring eight points on 3-of-9 shooting from the field (2-of-4 from beyond the arc), five assists, two rebounds and one steal. Though the Cavs were defeated, he thought the team played well as a whole:

“We lost, but it’s all good,” Garland said following Wednesday’s game. “I think the team played well. We missed some shots that we always make. With more time together, it’s gonna come.”

First game is out of the way for Darius Garland!

Now, the @cavs rookie is looking forward to the home opener in The Land. #BeTheFight pic.twitter.com/cvQuQHPkUh

The Cavs will hold their home opener inside the newly renovated Rocket Mortgage FieldHouse on Saturday, when they’ll welcome the Indiana Pacers to town. Tip-off is set for 8:00 p.m. ET, with FOX Sports Ohio having live broadcast coverage. 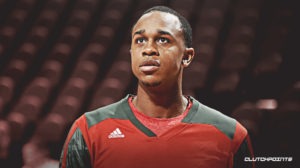