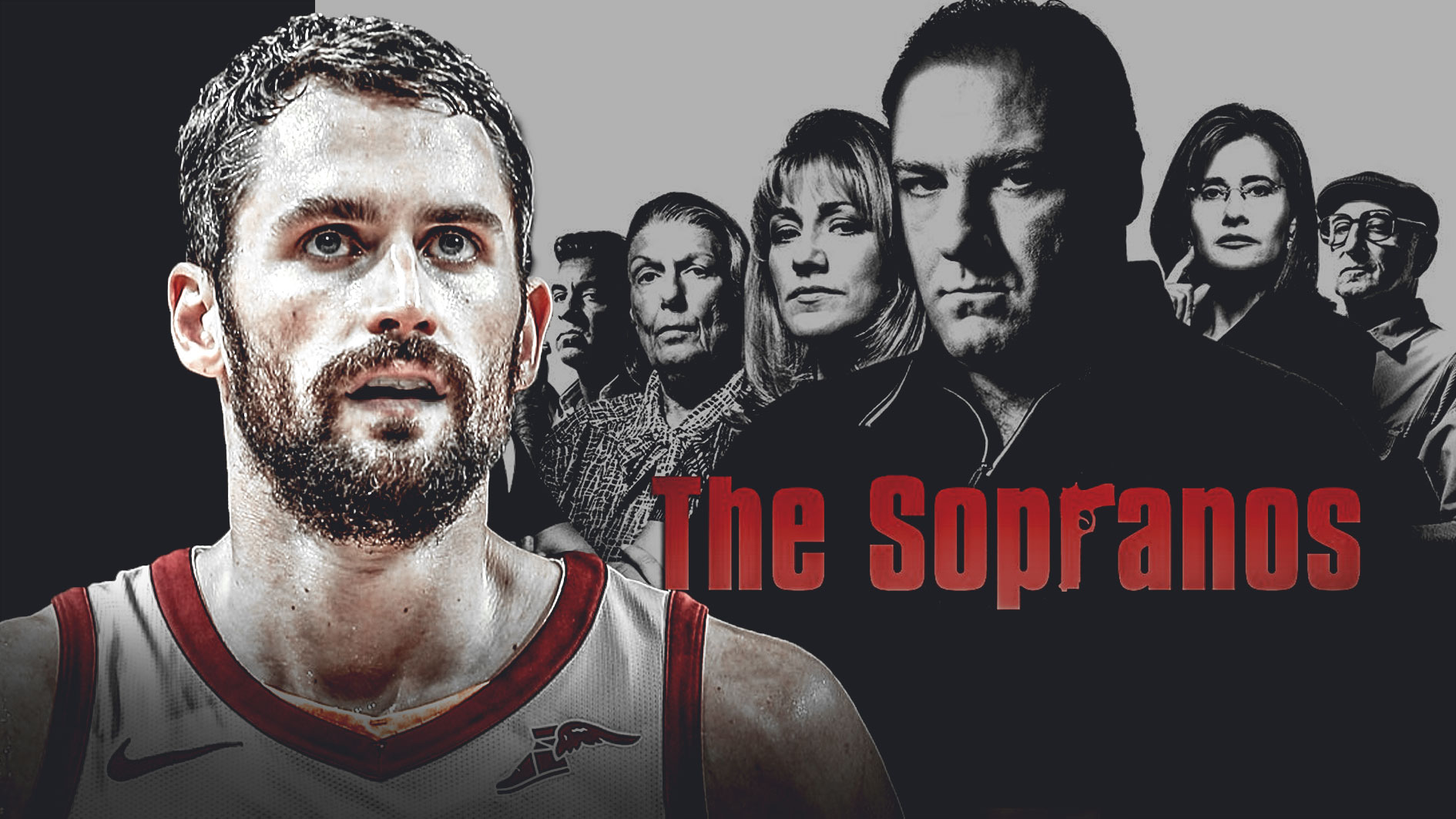 The Sopranos was an early-2000’s show that aired on premium cable network HBO. It was a massive hit and was well-loved by millions.

However, only a select few could probably say that this series had such a huge impact on their lives, to the extent that it somehow helped them in their darkest of times. Well, this is exactly what the show did for Cleveland Cavaliers big man Kevin Love and his recently-revealed mental health issues.

After making his struggles with anxiety public, Love has placed himself on the forefront of the issue. Speaking to Jackie MacMullan of ESPN, the 29-year-old shared how The Sopranos somewhat helped him face his psychological problems head-on.

“People carry it differently,” Love explains. “Everyone has to come to their own conclusions when to address it. One of my favorite [TV shows] of all time is ‘The Sopranos.’ I’m sitting there watching it, and James Gandolfini is going to see a therapist. He’s telling her, ‘F— this, I don’t need this,’ and by the end, he’s like, ‘I can’t get enough of this.’ That’s a little bit how I feel right now.”

Love’s revelation has not only garnered an outpouring of support from within and outside the NBA. More importantly, it has inspired other players in the same predicament to open up and hopefully, get help with their own mental health concerns. 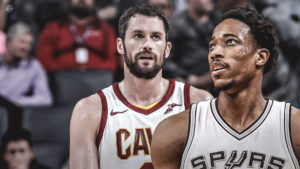