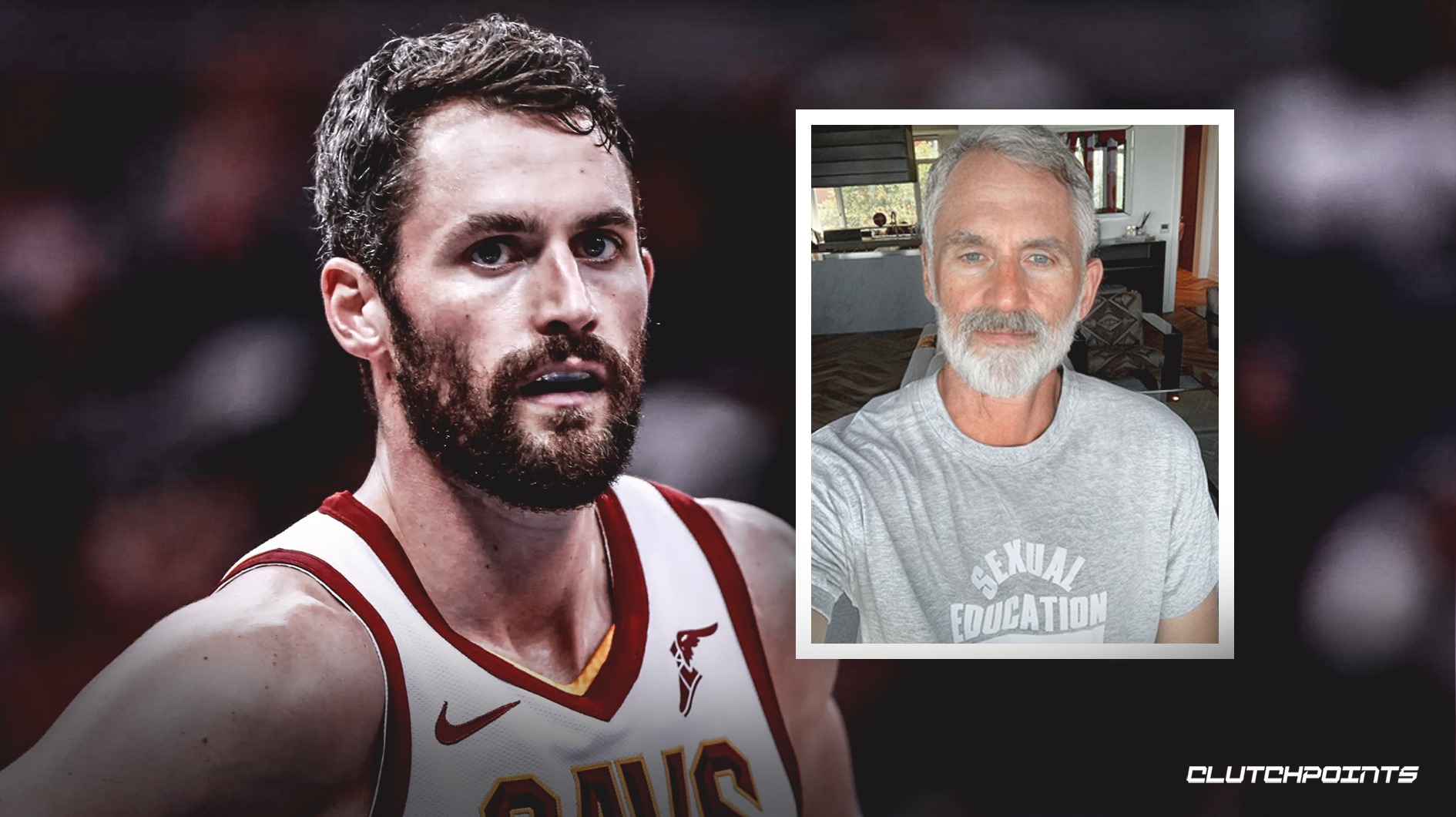 Cavs All-Star Kevin Love seems to be enjoying his offseason. On Tuesday, the former UCLA standout decided to use FaceApp’s aging feature on an image of himself. He looks fine in the photo, but he bares a striking resemblance to San Antonio Spurs head coach Gregg Popovich.

Love, now 30 years of age, signed a four-year, $120 million extension with the Cavs nearly a year ago. He was only able to play in 22 games during Cleveland’s 2018-19 campaign due to injury (foot, toe), however.

There were some experts and analysts who felt that Love would be traded at some point during this offseason, but no deals came to fruition. If the Cavs were to be interested in trading him, they would likely be looking for a return of talented young players and draft picks, as the team is currently in a rebuilding phase.

Love looks to be healthy for the coming season, and the Cavs, who have an influx of young talent on their roster and a new head coach in John Beilein, will be looking to him for veteran leadership. For now, though, Love will likely try to enjoy the remainder of his time off.

Editor’s Note: This post initially said the aging filter belonged to Instagram, but it has been corrected to say it’s FaceApp. 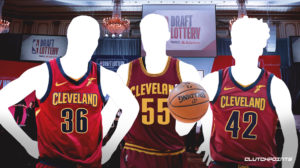