Kevin Love understands why Cavs would trade him 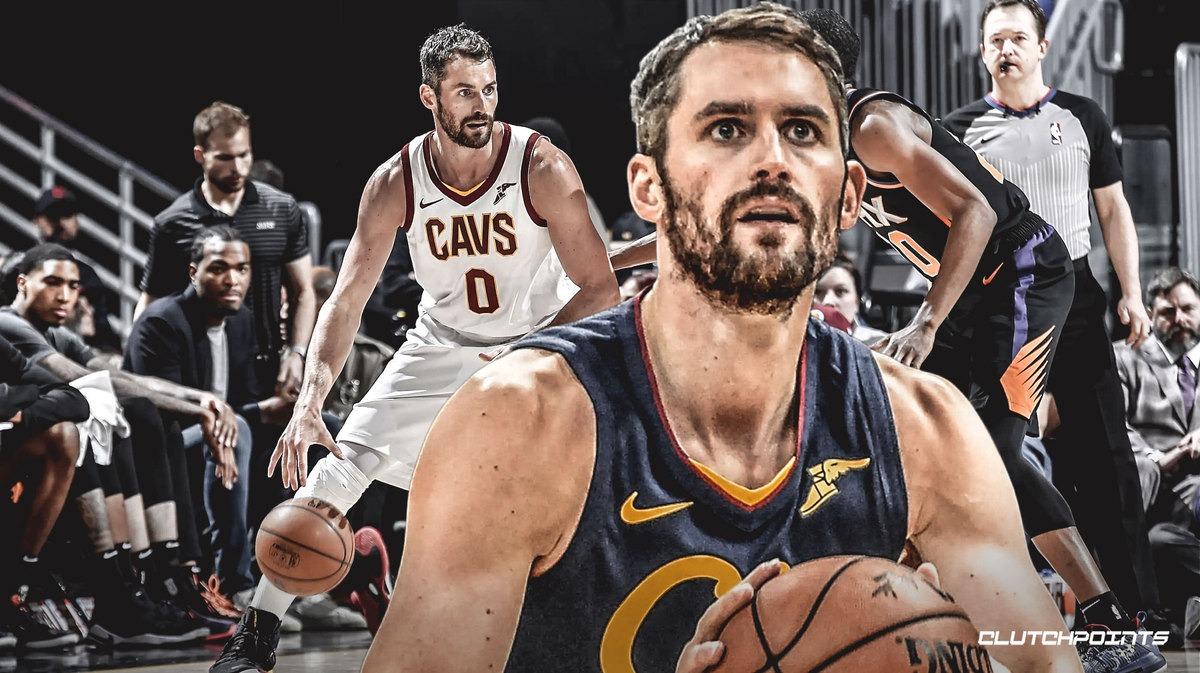 Cleveland Cavaliers forward Kevin Love is once again being brought up in trade rumors, as ESPN’s Adrian Wojnarowski reported last week that the Cavs are “expressing a willingness to listen to offers” for the All-Star big man.

However, despite the constant rumors, Love understands why the rebuilding Cavs would trade him.

“I imagine, in a rebuild, it’s easy to look at it, especially when it’s down and out at this point, and say, ‘Hey, we want to completely reset the deck and go young,'” Love told Tim Bontemps of ESPN. “I understand that.

“But despite that, whether it’s five months or five years, I’m always going to be able to come back to Cleveland no matter what, and I’ll always love the fans, and be part of this organization, one way or another.”