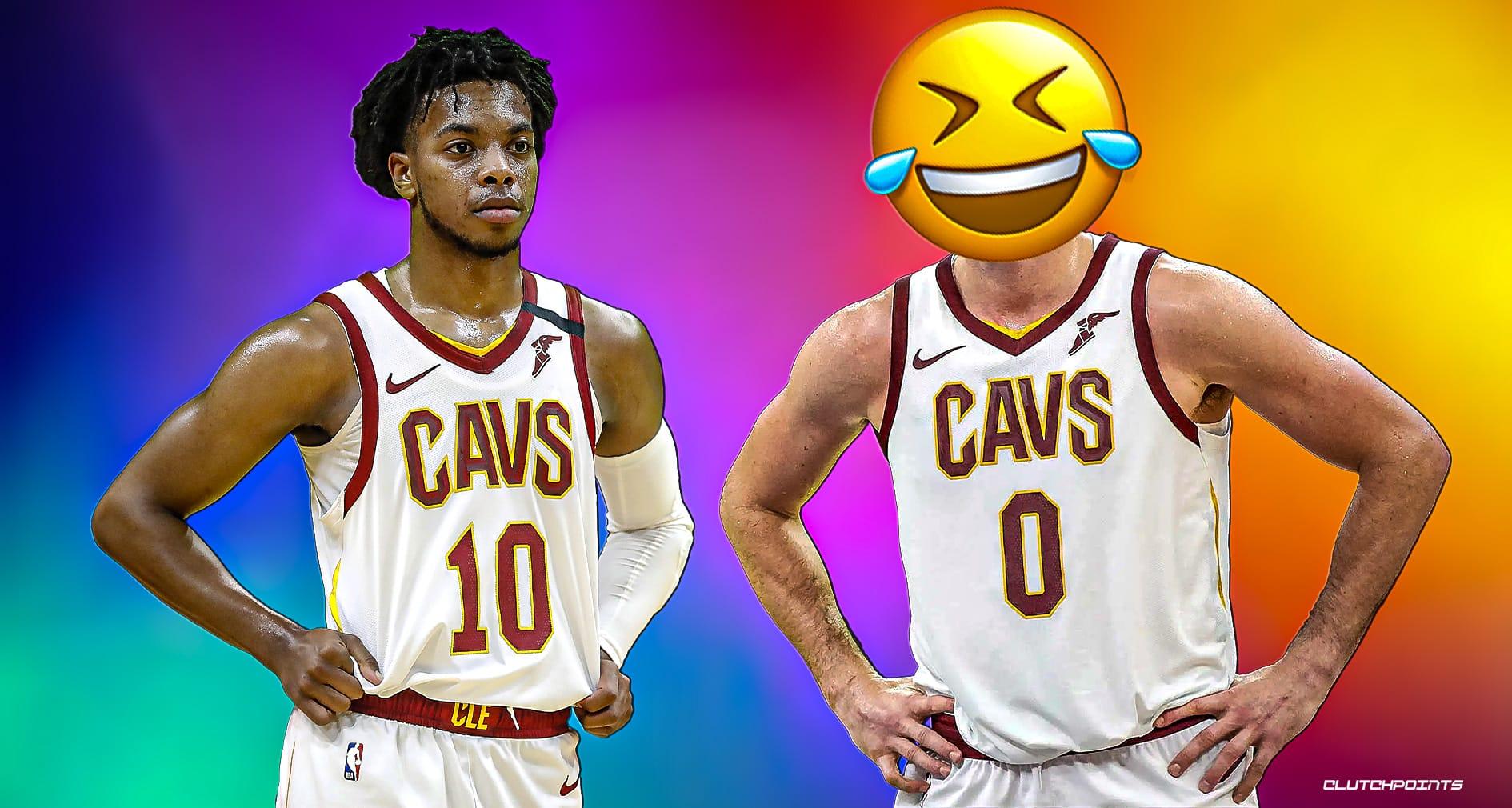 Darius Garland’s tremendous season just met a huge milestone. The All-Star hopeful recorded his first triple-double, setting career highs in assists (15) and rebounds (10) while adding 11 points and helping the Cleveland Cavaliers take down the Utah Jazz. Garland secured his triple-double in the third quarter, which no Cavs player has done since LeBron James. He put his name in the  Cleveland history books in more ways than just that one.

For Garland, this is the perfect time to accomplish this feat. As NBA All-Star voting continues, he’ll need to show out more in order to generate more votes. His opponent in yesterday’s game, Donovan Mitchell, sees Garland as an All-Star. More stellar performances can only increase his odds at earning his first All-Star nod.

Kevin Love gave a shoutout to Garland on Instagram for his huge performance, using a picture of a younger Darius. Cavs players got a kick out of the post.

Garland appreciated the love from his veteran teammate. He also explained after the game that Love helped him reach the feat by boxing out for him.

#Cavs guard Darius Garland* shares that Kevin Love is his guy and that Love was intentionally boxing out to make sure the young point guard secured enough rebounds for his triple-double.

After taking down one of the best teams from the Western Conference, the Cavs are 24-18 and own the sixth seed in the Eastern Conference. Their spectacular season continues despite injuries to key players. As new addition Rajon Rondo familiarizes himself further with the team and provides leadership, the Cavs should keep on rolling.